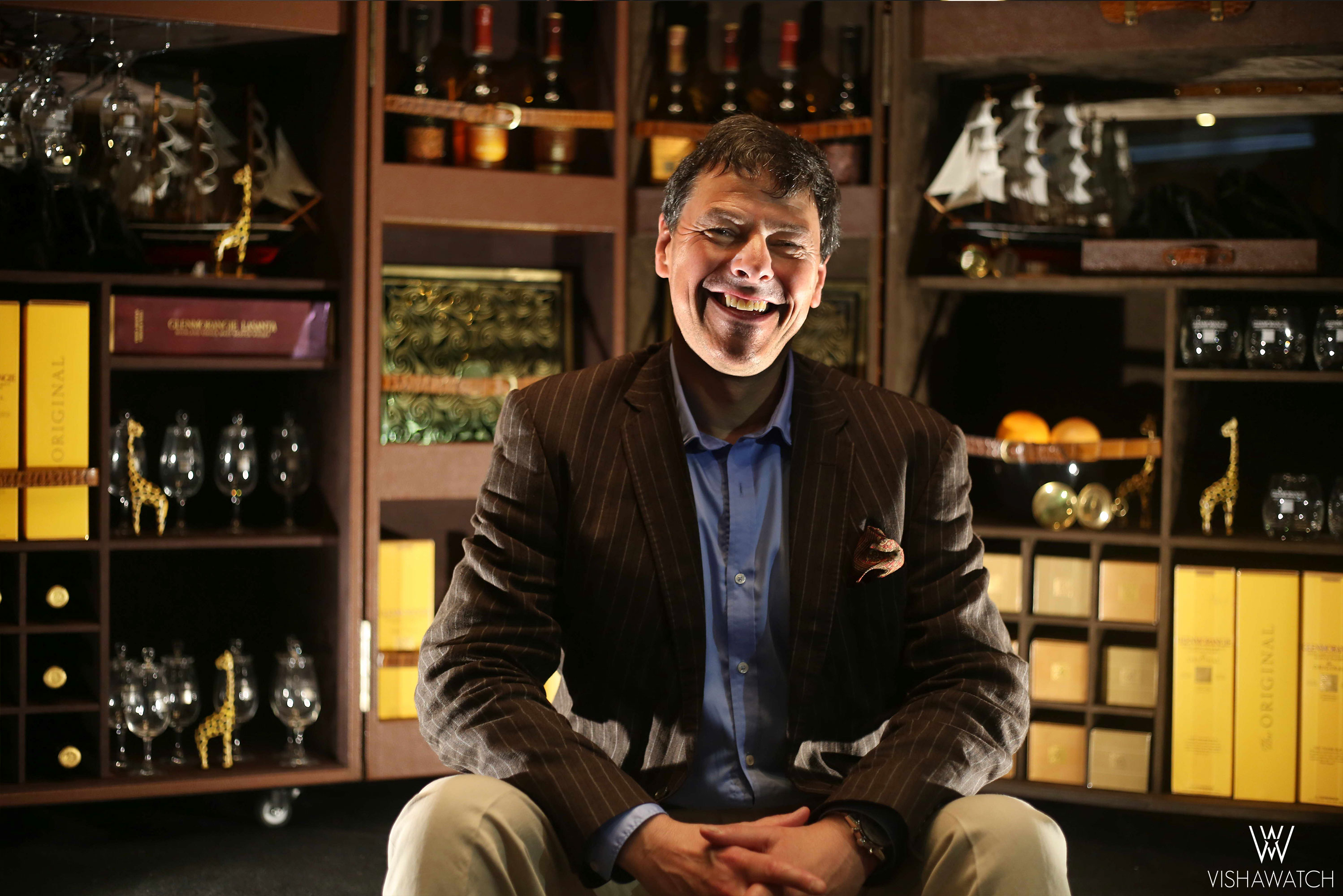 This 31st August and 1st September, the capital city was enchanted with the notes of the most modish whisky – Glenmorangie, which over time has revolutionised the experience of having whisky all around the world and to much relief has found some devout enthusiasts even in India.

The harbinger of the trend was none other than Dr.Bill Lumsden, Director of Distilling & Whisky Creation, Scotland, who with his contagious passion and unsurpassable knowledge almost transported all the attendees to the whisky wonderland. A globe trotter and a whisky fanatic, Dr. Bill is not only a PhD holder but also a multi award owner, honoured three times with The Malt Advocate ‘Industry Leader of the Year’. His penchant for innovation has added to the shelves of Glenmorangie some of the finest and most versatile range of whisky.

The two-day event had a host of activities wired around the quality of experience offered by Glenmorangie and interesting entourages with Dr. Bill, who took the crowd down his journey in the world of whisky. 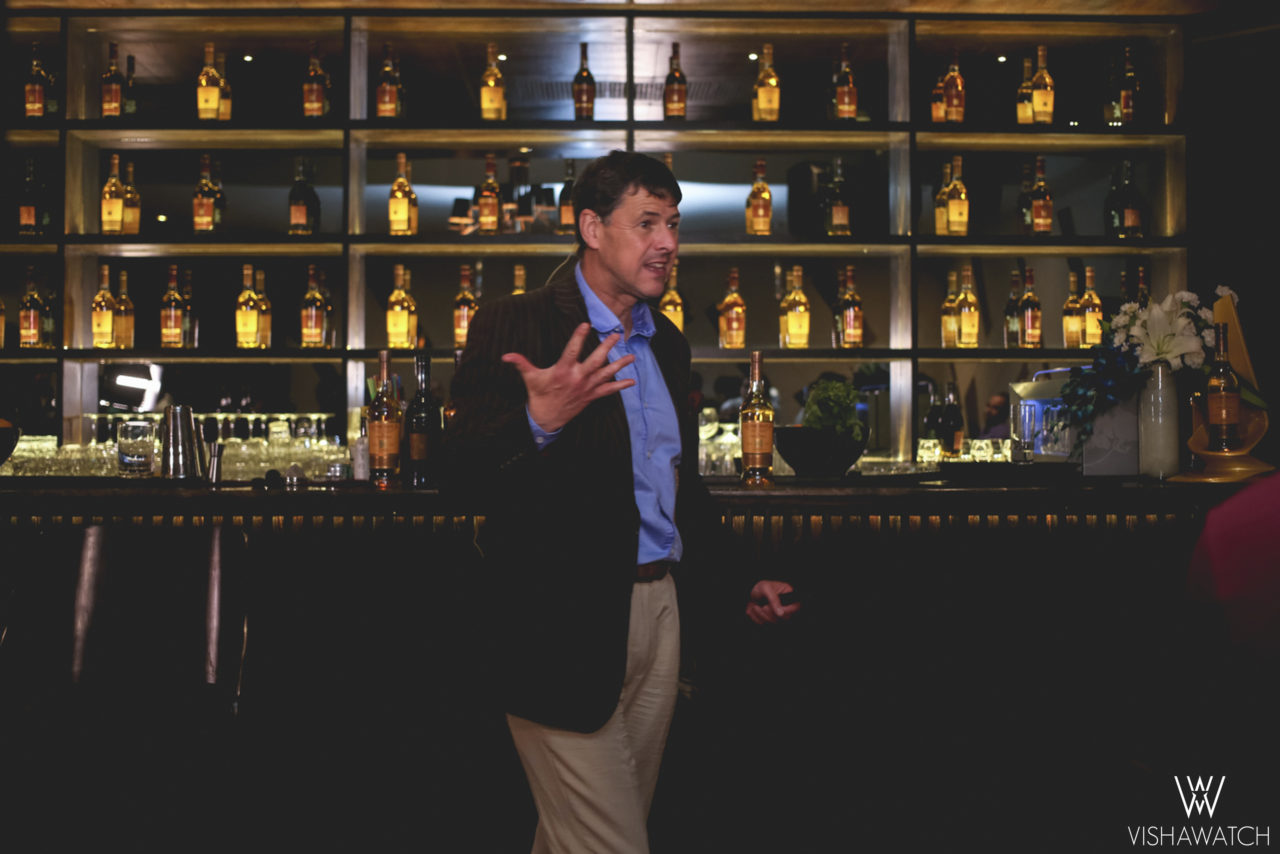 The event was hallmarked by a fundamental and exclusive master-class by the modern god of whisky, Dr Bill, and was directed exclusively to the bartenders. Converging his 23 years of experience in the market with the talent one requires to gauge consumer preferences, he exceptionally instilled the fact that to curate a good serve one needs to be in love with the taste each particular whisky has to offer. 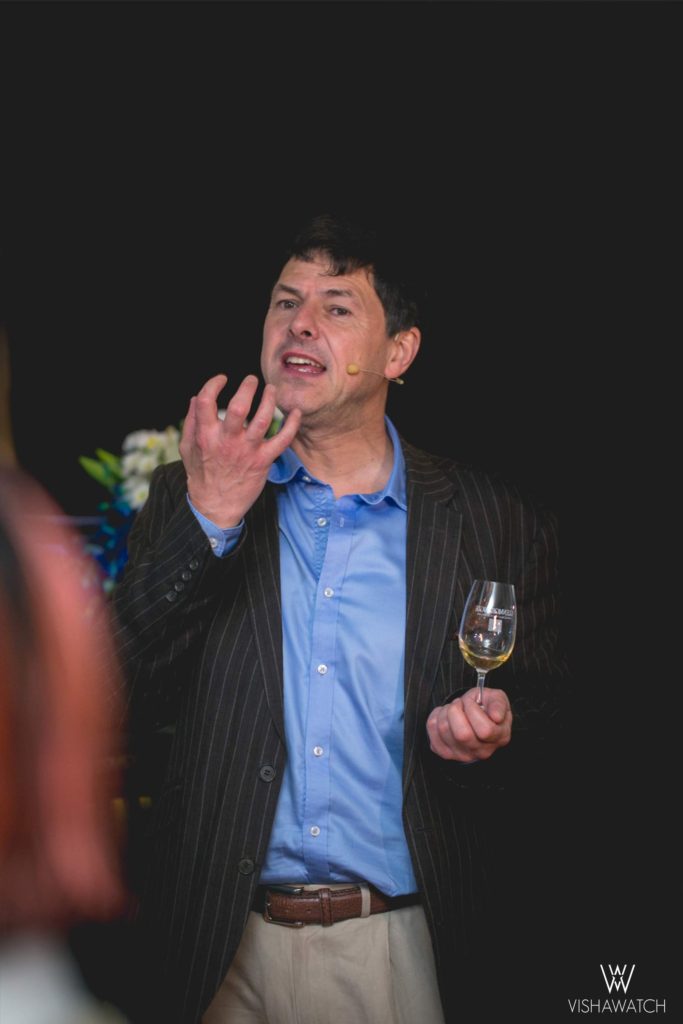 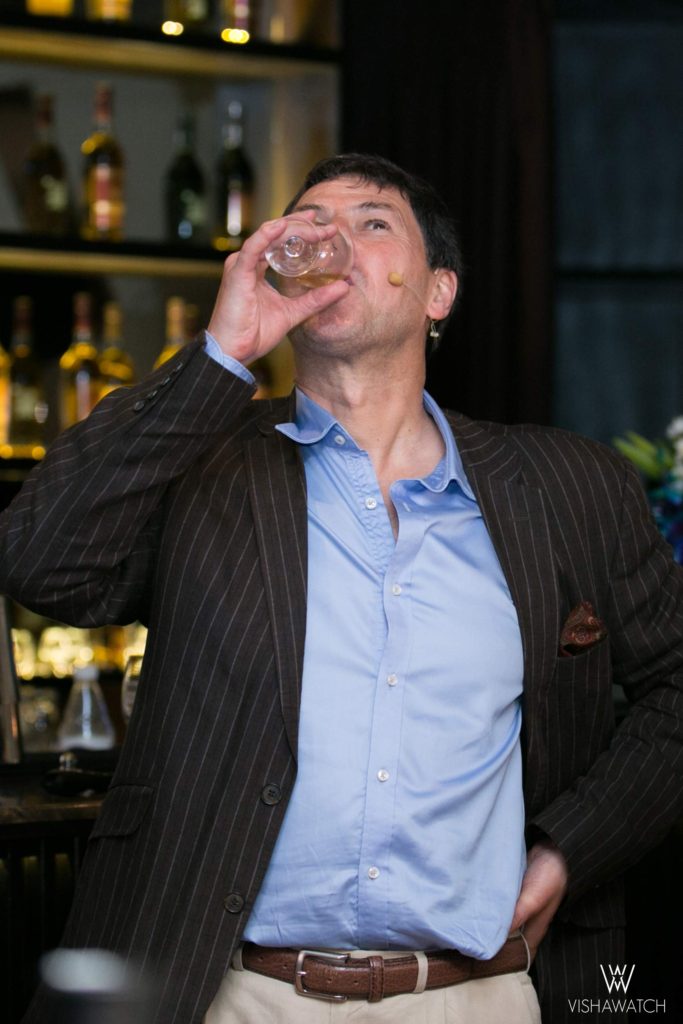 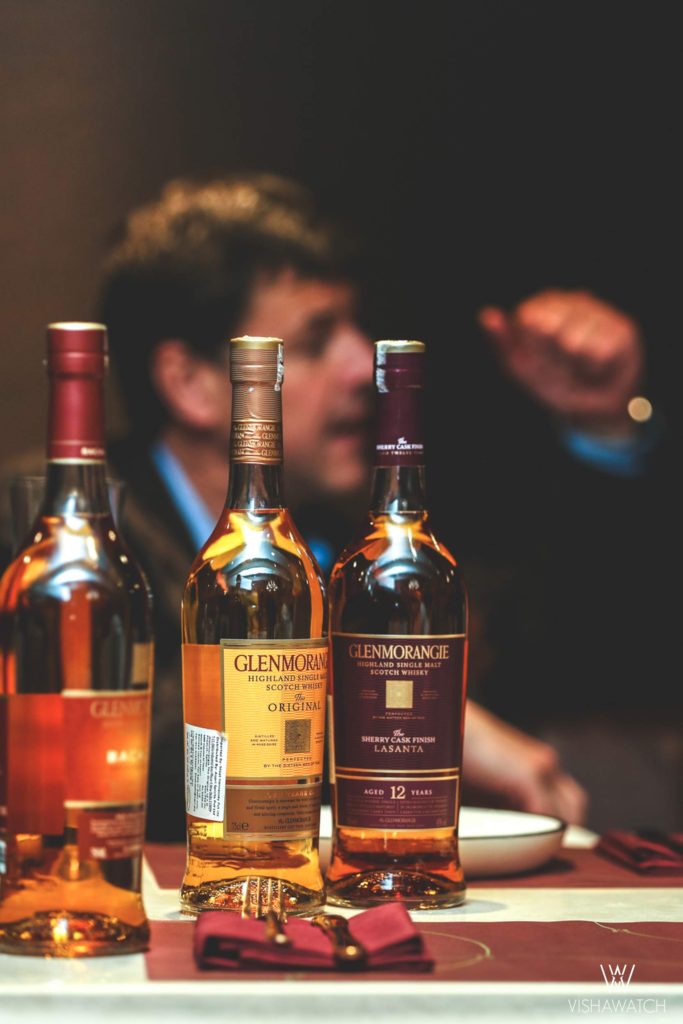 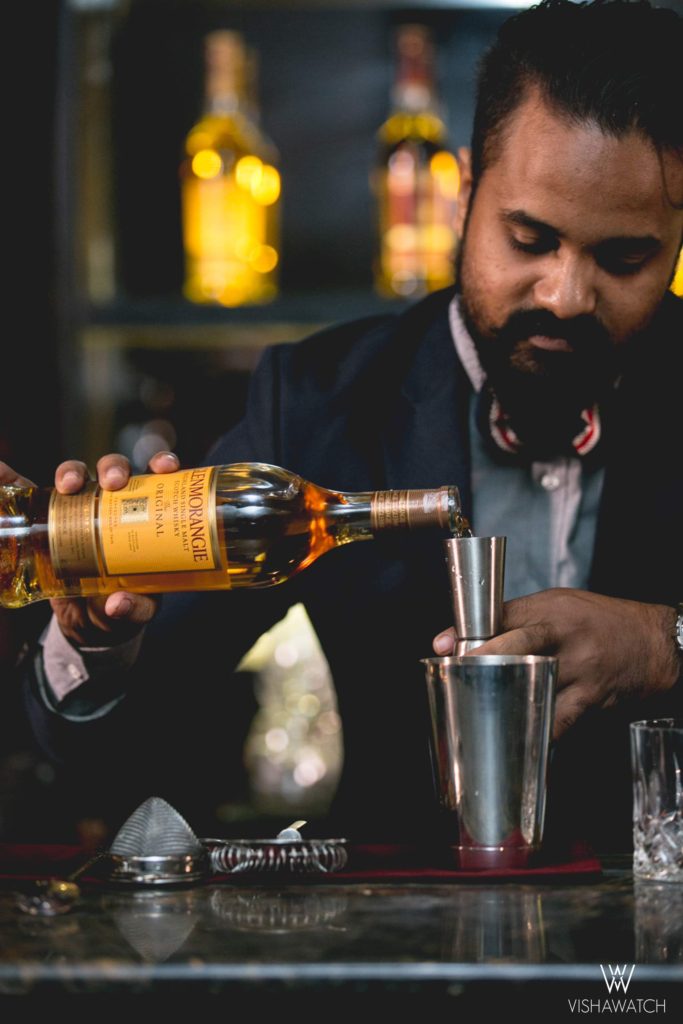 The much conducive session culminated with a pleasant competition which was a fun way to practically elucidate the art of bartending.

The second half of the event was a trick and tickle to the senses. The Nose Knows Interaction had all the influencers and connoisseurs undertaking the challenge of sniffing the aromatic whisky and guessing the variants of the Glenmorangie. These included the Original which hands down is the best complement for cocktails, the Glenmorangie Lasanta, our personal favourite Glenmorangie Signet and the new addition Bacalta. 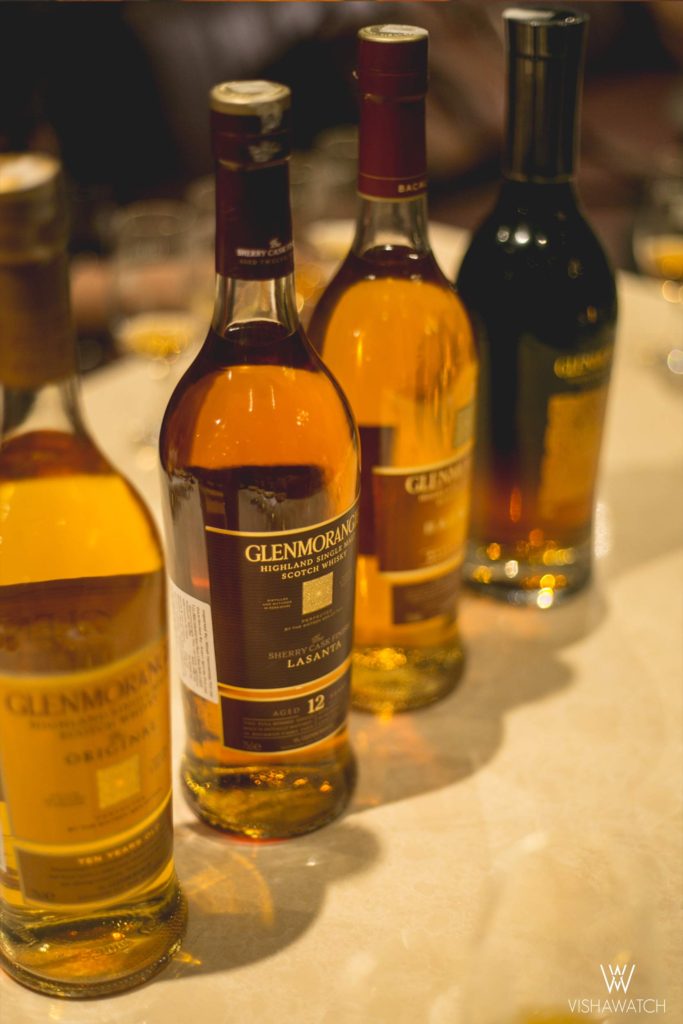 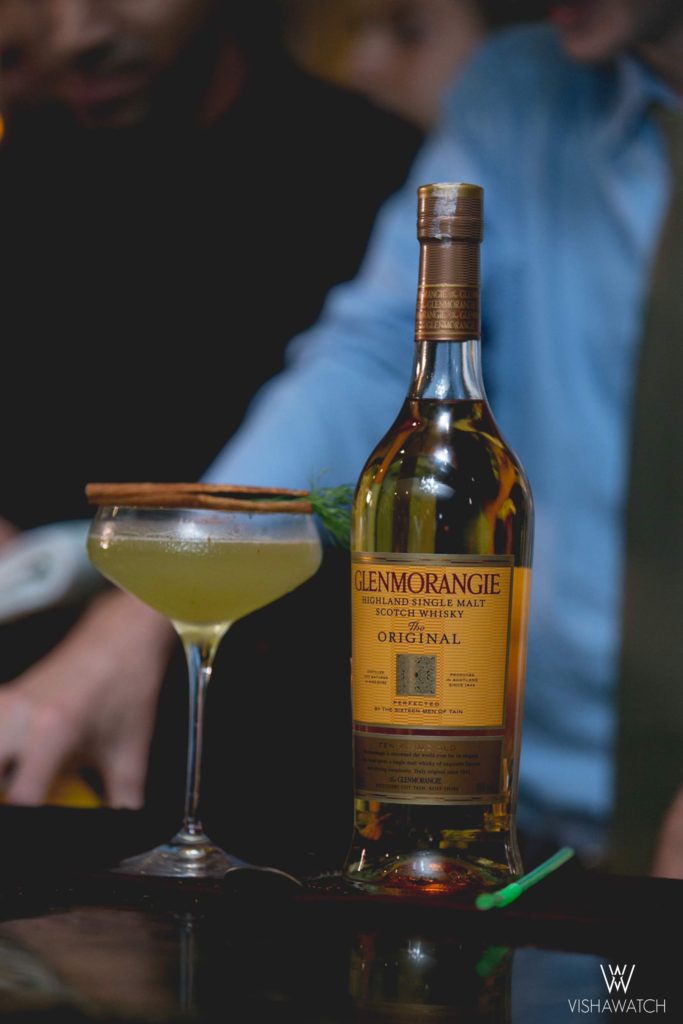 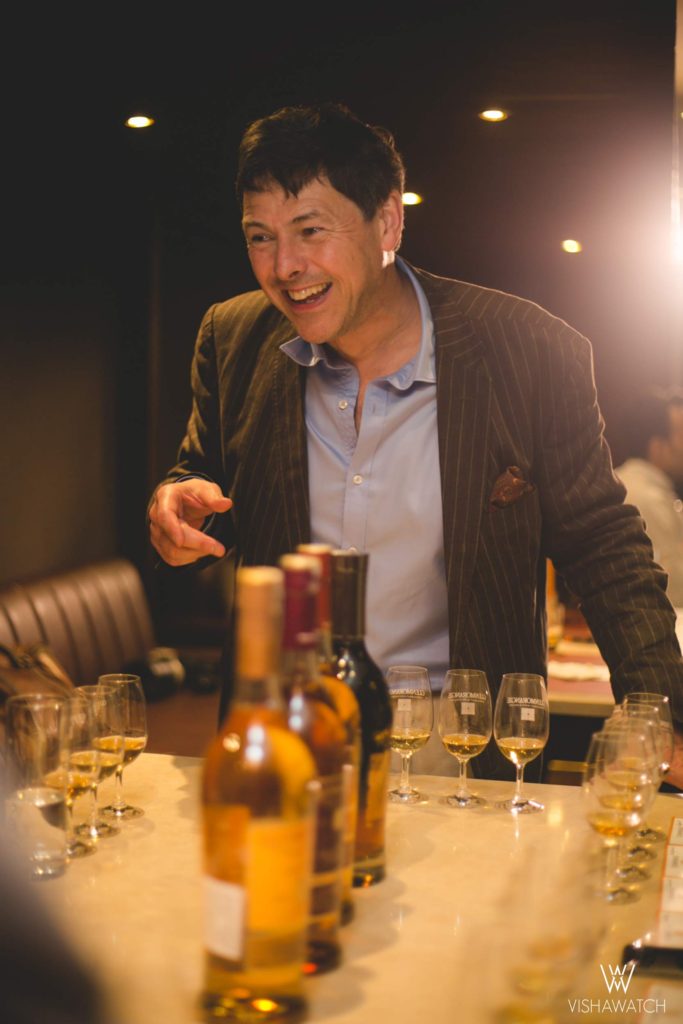 Day two was the ultimate showdown of the Glenmorangie range. The immersive experience included a virtual reality tour of the Glenmorangie and Ardbeg distillery, an augmented and conversational tasting session with Dr. Bill and themed booths for all the variants. This extraordinary intervention not only got people to appreciate the diversity and rarity of Glenmorangie but also got them acquainted with the efforts and precision that goes behind curating it. And the end of day, the whisky had to itself a widened fan base and we definitely were one of them. 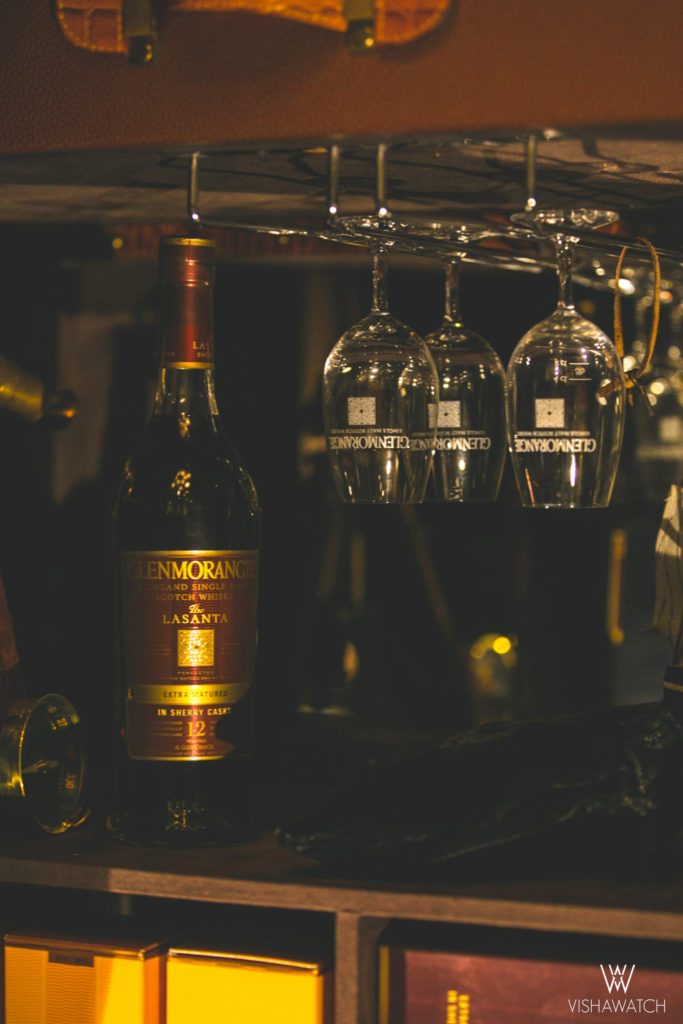 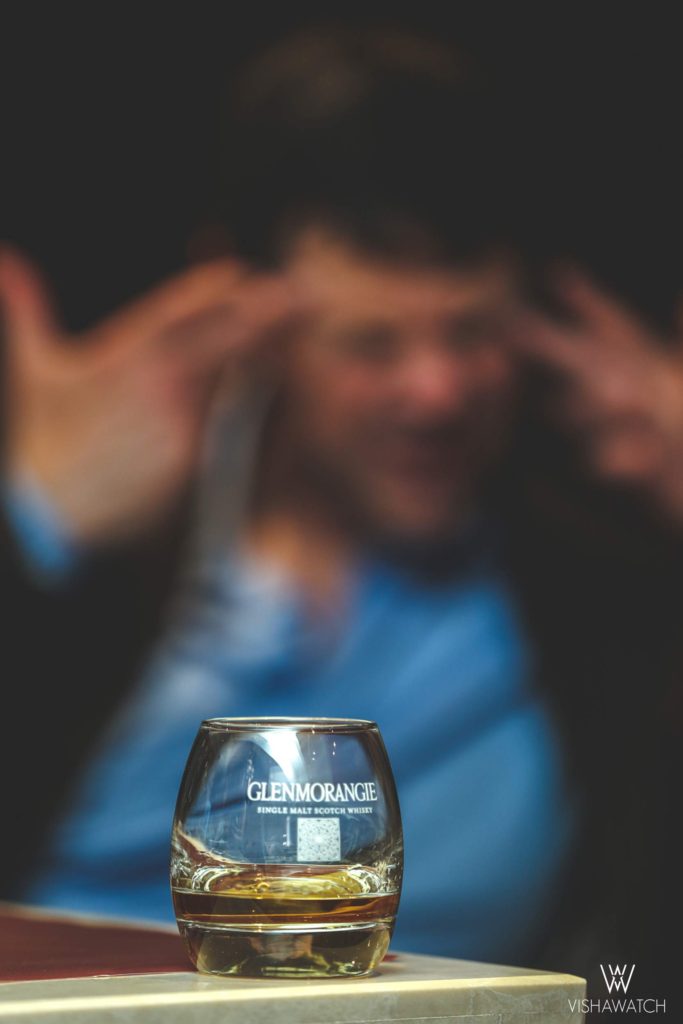 Thrilled as we were throughout the event, our most favourite takeaway from this was the one on one session with the Doctor of Whisky, as we most appropriately call Dr. Bill. Came out, that just like whisky he has a deep appreciation and fancy for watches. He disclosed that collecting watches is one of his most recent passion.

He also mentioned that just like whisky which is finding new audiences who are ready to experiment, watches of different varieties have become much sorted after. And the shift in preferences amongst Indian consumers is also similar and much exciting. In this small rendezvous Dr. Bill also mentioned his future goals will be to explore primary production and utilise his articulated knowledge in cask specialisation to curate more versions of Glenmorangie and Ardbeg. 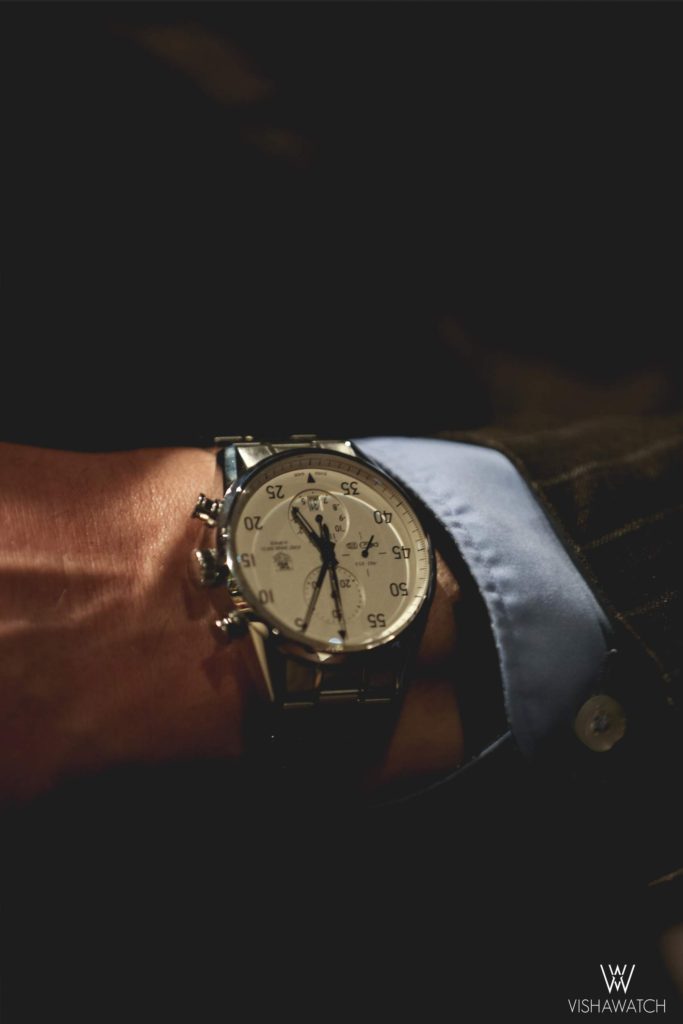 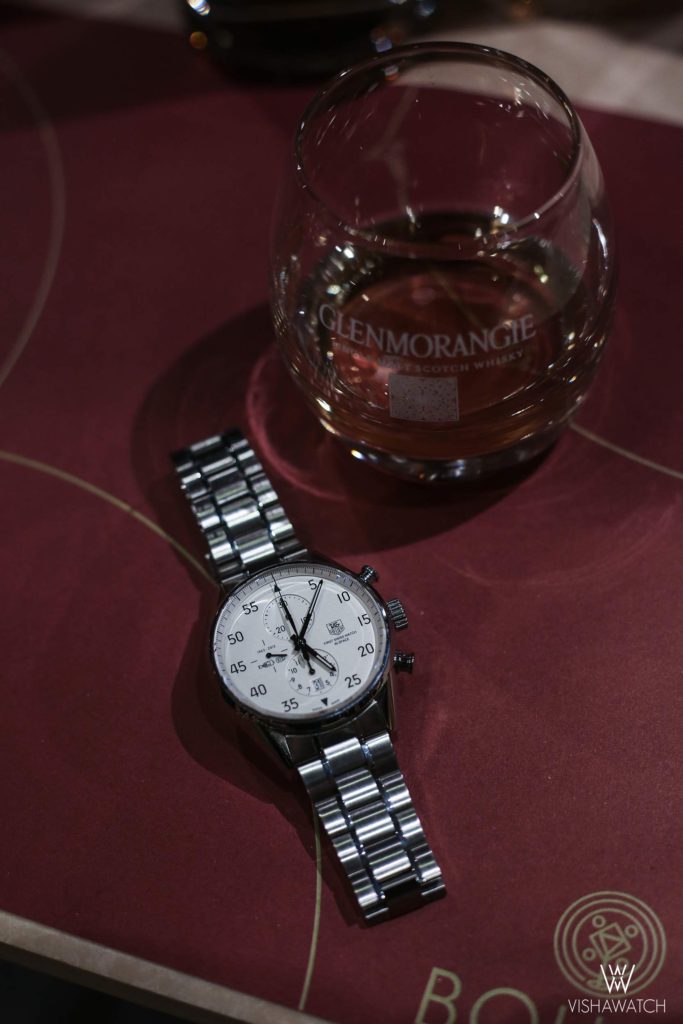 With lots of Glenmorangie tales, its eloquent range and enticing taste the two days were a splendid retreat for all of us. We shall be ever grateful to Dr. Bill for making these days echo with the whisky lullabies. We sure can give this as many takes as possible! 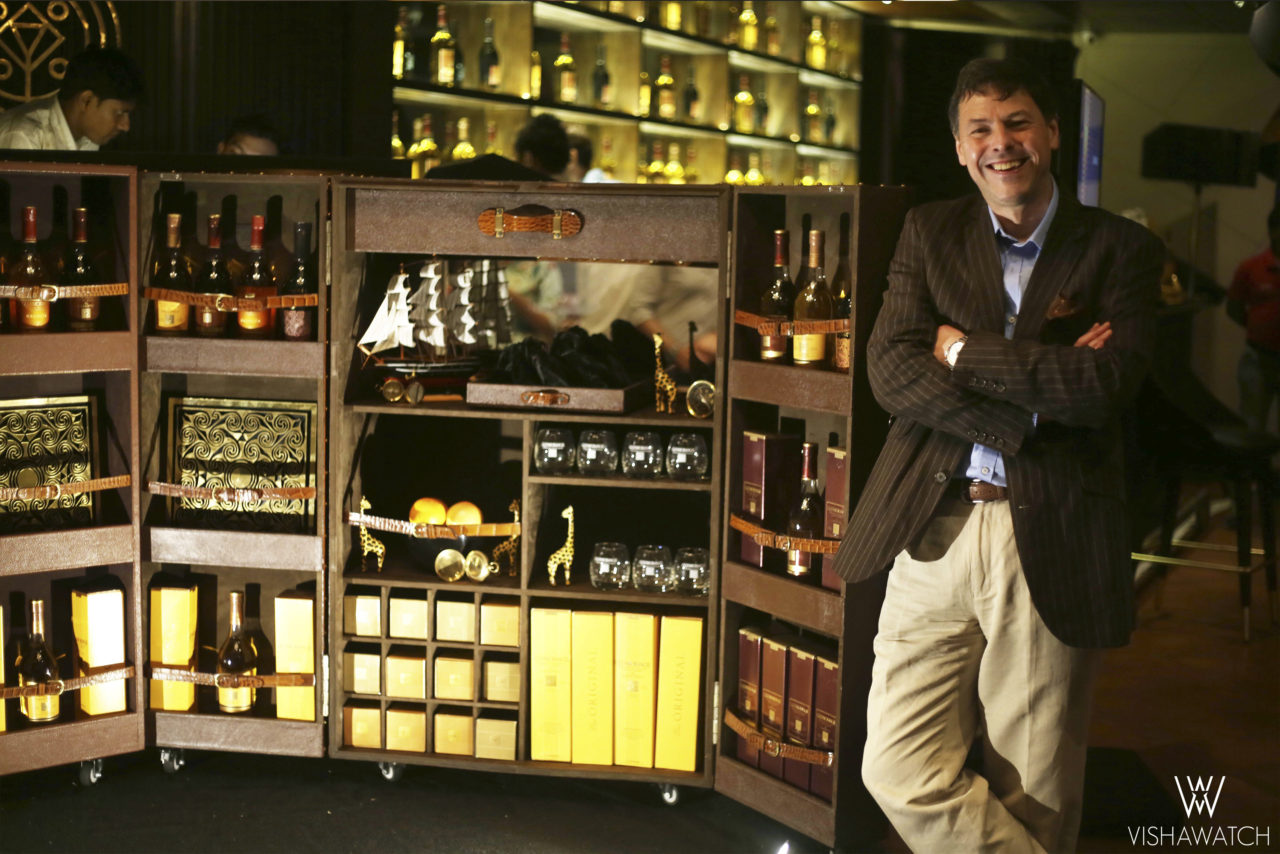