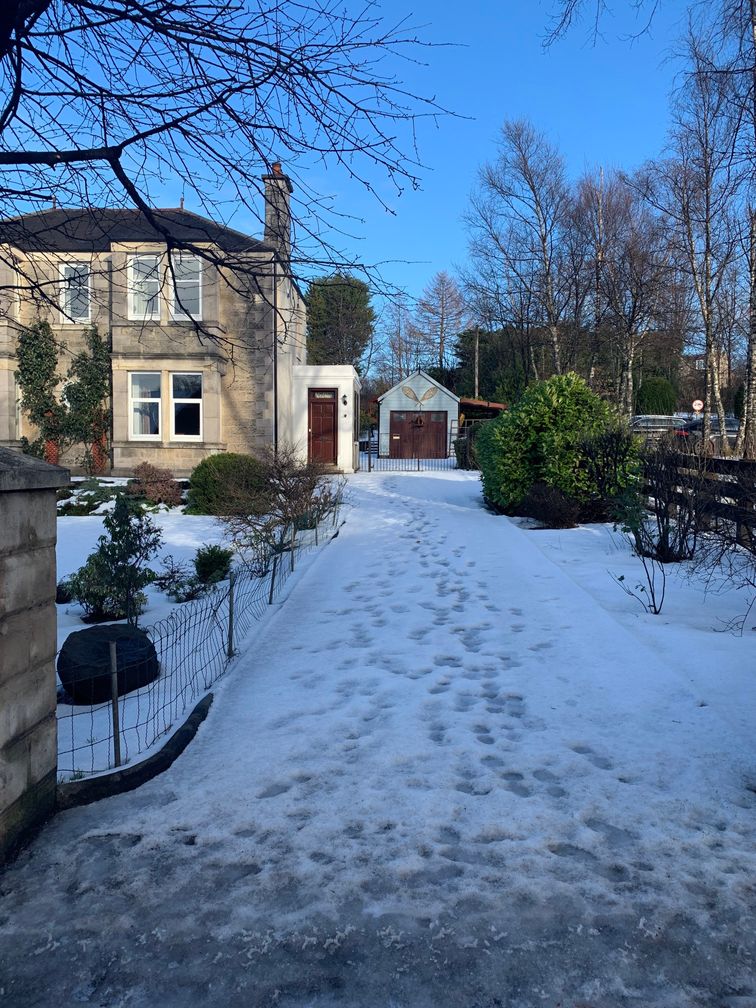 An unforgettable way to experience Scotland at Strathisla and Glenburgie distilleries

In 2017, when Scotland topped an international poll as the most stunning place on the planet, it wasn’t really a surprise. Famous for mountain wildernesses, vibrant culture scene, golf, valleys and lochs, just to name a few, there is beauty all over Scotland. With so much to absorb and experience, the Scotland story can never be complete without whisky! With over 120 active distilleries spread across key whisky-producing regions (Highlands, Lowlands, Islay, Campbeltown and Speyside), the UK’s north-most country has unforgettable whisky experiences to offer. About 80 of these distilleries welcome visitors allowing them a glimpse at their creative process through tours, which usually end in sampling their wares and tastings. Some of these tasting experiences are so special that the tingling sensations can last a lifetime in form of memories.

Recently, Vishawatch had the pleasure of being on a whisky tour organised by Chivas Brothers for a bunch of media professionals and industry influencers. Here is the snapshot of the unforgettable and enlightening few days of visiting remote distilleries, admiring stunning scenery, interacting with experts and raising toasts every now and then! For starters, whisky can only be called Scotch when it has been left for a minimum of three years to age in casks, in Scotland. The region where a whisky is made within Scotland can have a huge impact on its flavour. Everything from the presence of peat in the area to the source of water can have a huge bearing on the nature and taste of the whisky. Among several highlights, one of the most interesting part of the whole experience was our legendary host Mr Colin Scott, who is a whisky wizard! A Master Blender, Scott has been indulging in the ‘art of blending’ for over 40 years and has more than perfected it.

Scott, who joined The Glenlivet Distillers as a trainee manager in Edinburgh in 1973, is popular for the creation of luxury whiskies Chivas Regal 18 Year Old and Chivas Regal 25 Year Old, as well as the growth of the Royal Salute range. Extremely polite and gentle, Scott is a storyteller with a great sense of humour. He is full of interesting anecdotes gathered over the years and his experience talks before him. It was a sheer honour to explore the world of Scotch whiskies with him!

“The art of the Master Blender in understanding the many different flavours in Scotch whisky is like the work of a composer: not only do you need to completely understand the musical characteristics of every instrument, but you must also understand how to combine them to build an unforgettable, spellbinding symphony,” Colin Scott.

The first stop with our special host was the Strathisla distillery — one of the oldest operating in the Scottish Highlands. Located in the Speyside region, it was the first distillery owned by the Chivas Brothers and to this day, Strathisla Single Malt is at the heart of each and every Chivas Regal blend. This distillery has lots to offer in terms of unique experiences. From traditional tours to creating your own personal blend, this place is pretty interesting. One can enjoy luxurious drams drawn straight from the casks in the exclusive Chivas Regal Cellar, and in case you’re short on time, visit Strathisla for ‘a fly dram’ — Scottish for a quick cup of tea, which is taken as a refresher between meals. In just 10 minutes, you can experience three intricate drams here. These lovely old buildings are impressive and absolutely wonderful.

The ‘Royal Salute Vault’ is a treasure house of some timeless whiskies. It was nothing short of a royal privilege to immerse the senses in an immensely mature whisky — Royal Salute 38 years old, a special nectar further aged for another 10 years. This is one luxury experience money may not be able to buy.

Up next was the Ballantine’s experience. “When you open a bottle of Ballantine’s, pops out a genie that is a friend of all mankind. You have a jolly good time with a glass of Ballantine’s and with the next glass you have a better time,” said Colin Scott while describing the whisky.

The Ballantine’s flavour is dependent on fingerprint malts from Miltonduff and Glenburgie, blended with fifty single malts and four single grains. The brand has won many accolades and awards for its products. It’s the world’s second highest selling Scotch whisky. “It is the best selling blended whisky for Chivas Brothers by volume,” Scott added.

So much to explore in a short time can be a bit overwhelming and so can be such rich legacies that have been created by so many people involved in making some of the iconic brands. We called it a day and headed back to Linn House, a 200 years old Scottish mansion, where a few surprises awaited us. The next day was to bring more discoveries with Glenlivet and Aberlour distillery tours with our terrific host Mr Colin Scott, who is such a dramatic story teller that only by being in his company in flesh and blood you will know what it means. The fun had just begun.

All work and no play makes….well, you know the rest! The Scottish believe that what you do for fun is just as important as what you do for work. As if experiencing some of the best whiskies, local food and deep conversations weren’t enough, we decided to dress local by trying on the traditional kilts, recognised around the world as a symbol of Scotland. It is a product of the amazing Gaelic heritage that the modern-day Scots are very proud of. Try one, they are probably the most comfortable thing a man can wear!