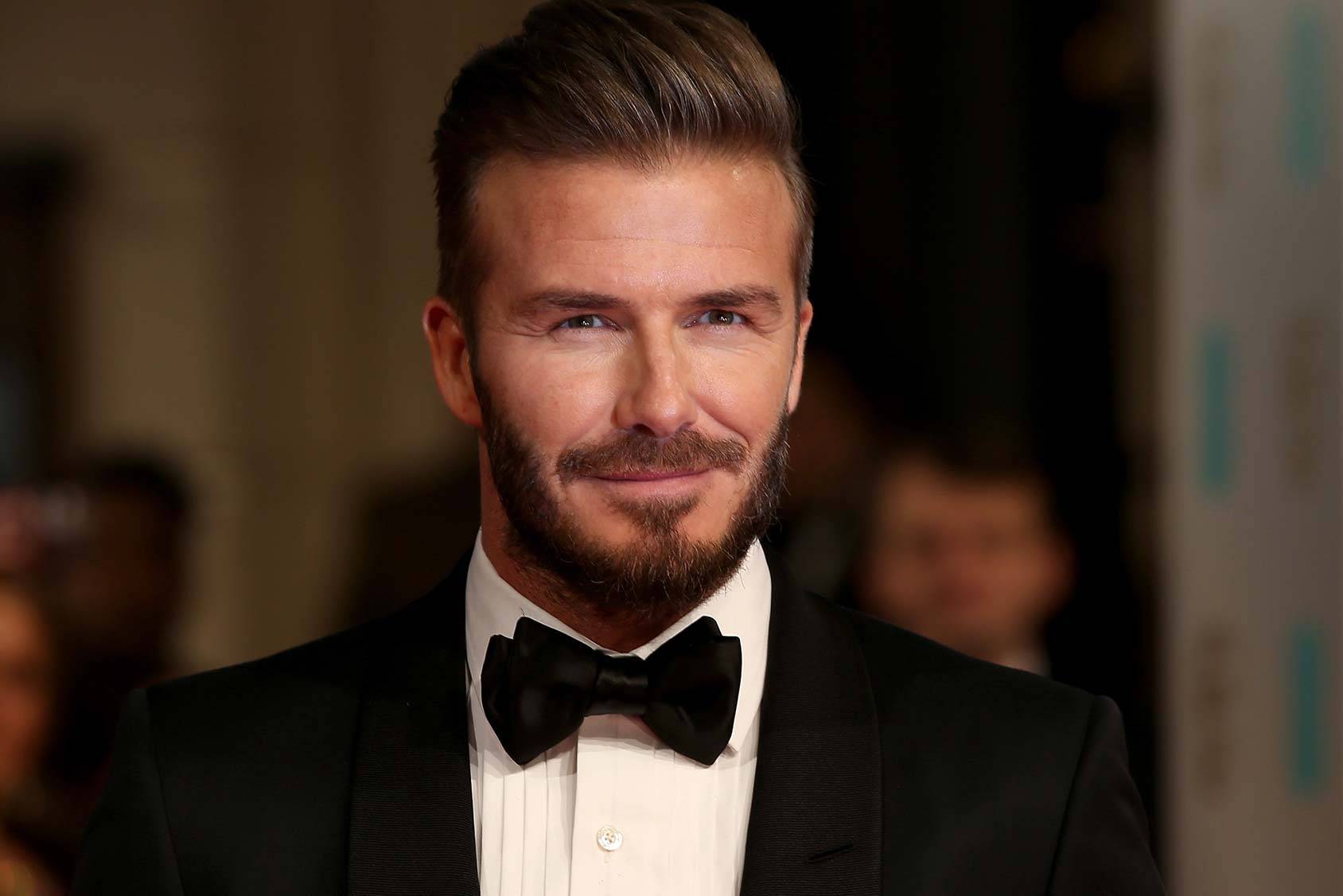 David Bekham doesn’t really need an introduction. He’s every man’s envy and every woman’s desire. The 40 year old is one of the most popular footballers of all times. His achievements are many and his legacy is strong. In his 11-year successful career with Manchester United, he was part of a team that won the premier league six times and the FA cup twice. He’s one of the most capped players of his country with 115 caps.

He received an OBE from Her Majesty the Queen, and holds at least four notable records: He’s only the second Englishman to win a league title in three countries. He is also the first British footballer to score a goal at three separate World Cups and to play 100 Champions League games. He is an idyllic British sport ambassador and played a large role in the London Olympics in both, the bid back in 2005 as well as the actual games.

His life has been much celebrated off the field as well, especially after his marriage to Spice Girl Victoria “Posh Spice” Adams in July 2009. Since then the power couple has amassed a fortune of over £100 million due to media interest and advertising campaigns, including the notorious Emporio Armani underwear ads.

For him, time may be a rare luxury but he surely knows how to spend on watches luxuriously. Here are his most favourite brands:

Bekham has been spotted sporting the stunning Rolex Deep Sea Dweller watch on many occasions. It has a beautiful 44m black dial. Its case is made from a steel and titanium alloy. It is waterproof to an amazing 3900m, is mechanical and self-winding. 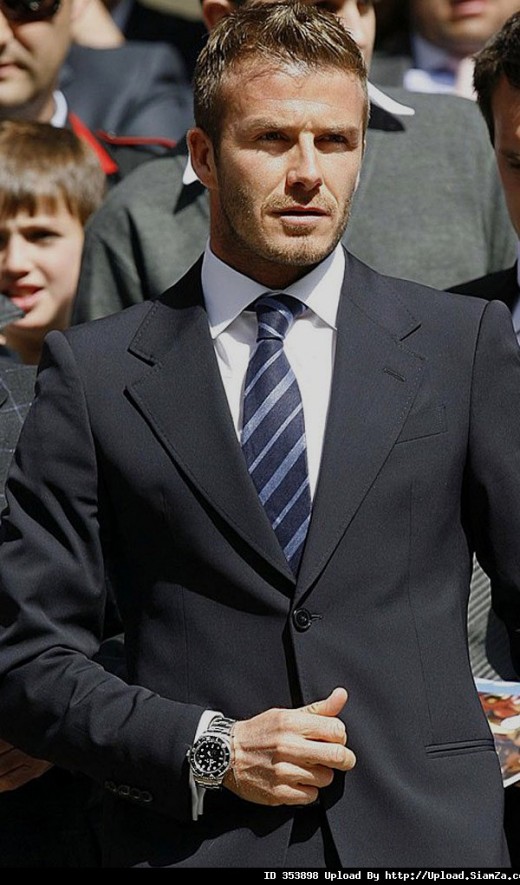 Jacob & Co was founded by Jacob Arabo in the early 1990s, aiming to sell to the celebrities of the hip-hop world. He received the nickname “Jacob the Jeweler” soon after. In 2005, the company relocated to a store on East 57th Street, New York. Its celebrity clientele include Bono, Michael Jackson, Madonna, Ozzy Osbourne, Elton John, Jay-Z, Britney, Beyonce, Tom Cruise, Brad Pitt, Justin Timberlake and Usher.

Beckham is reportedly a big fan of the brand, owning a collection of this brand’s watches dating back to the late 90s.

This particular watch Beckham bought from the New York store back in 2011 comprises a 47mm dial encased in a PVD watchcase, a black rubber band strap with a rose gold JC logo on it and is water resistant. 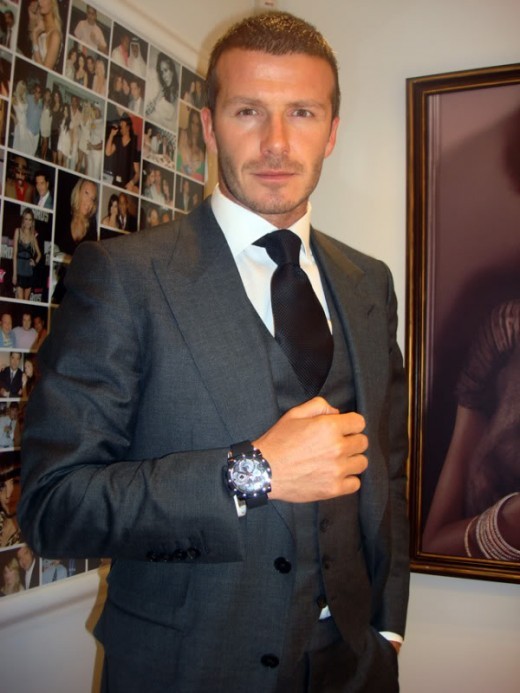 Beckham is the new ambassador for Breitling. The particular Breitling model sported by Bekham has a diameter of 46mm. It is water resistant to 100m, is self-winding and has a 70-hour backup-power supply. It is officially chronometer-certified and its case is made from steel and has a black dial. 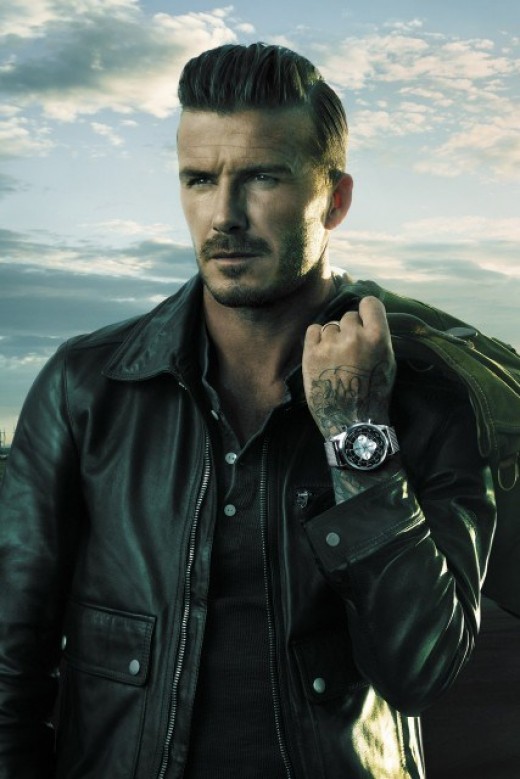