Ultimate Bartender Championship is an opportunity to prove one’s bartending prowess for longer than a mere ten-minute cocktail presentation. The bartenders get behind the bar, serving great tasting cocktails and delivering epic banter!

It’s a no-frills competition – seriously fun but seriously hard, executed with epicness. With our love for good whisky and new cocktails, we almost thought we could participate in the competition. Now, before we could dust off our bar equipment and bring out our homemade liqueur no one has heard of, we realized: this competition is not your typical one-bartender-with-one-cocktail-wins type of affair, hence the general tone of excitement. 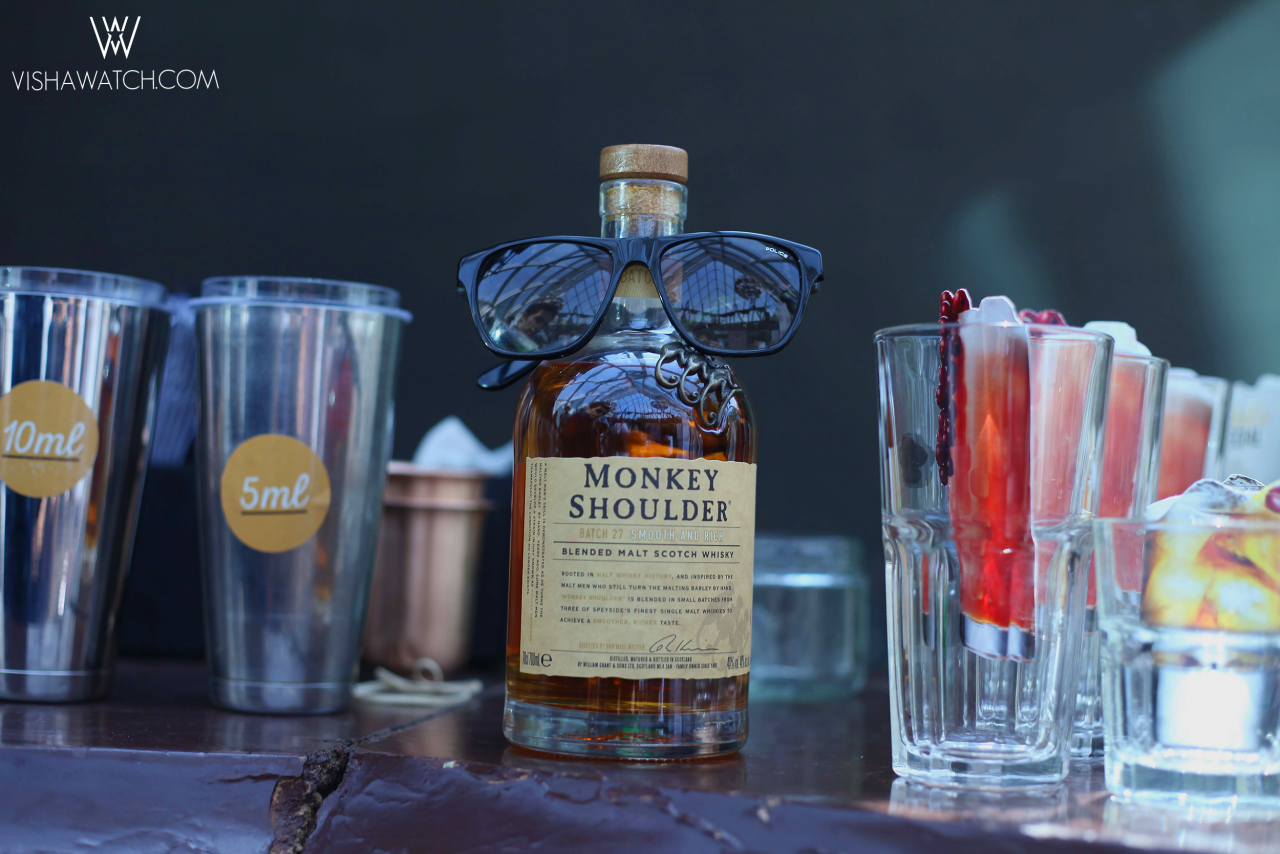 The Ultimate Bartender Championship was held in India for the first time this year. Monkey Shoulder was looking for a team of two bartenders who can run a bar, get customers drinking Scotch, keep the laughs coming and the drinks flowing. For this, one needs to be a good bartender EVERY night of the week and not just for ten minutes. That’s exactly why we think it’s a brilliant and honest test of true bartender-ship.

80 bartenders selected from Delhi, Mumbai, Gurgaon & Chandigarh participated to win the ultimate prize – a trip to Greece, to be part of Monkey Shoulder’s Annual Boot Camp with bartenders from around the world. 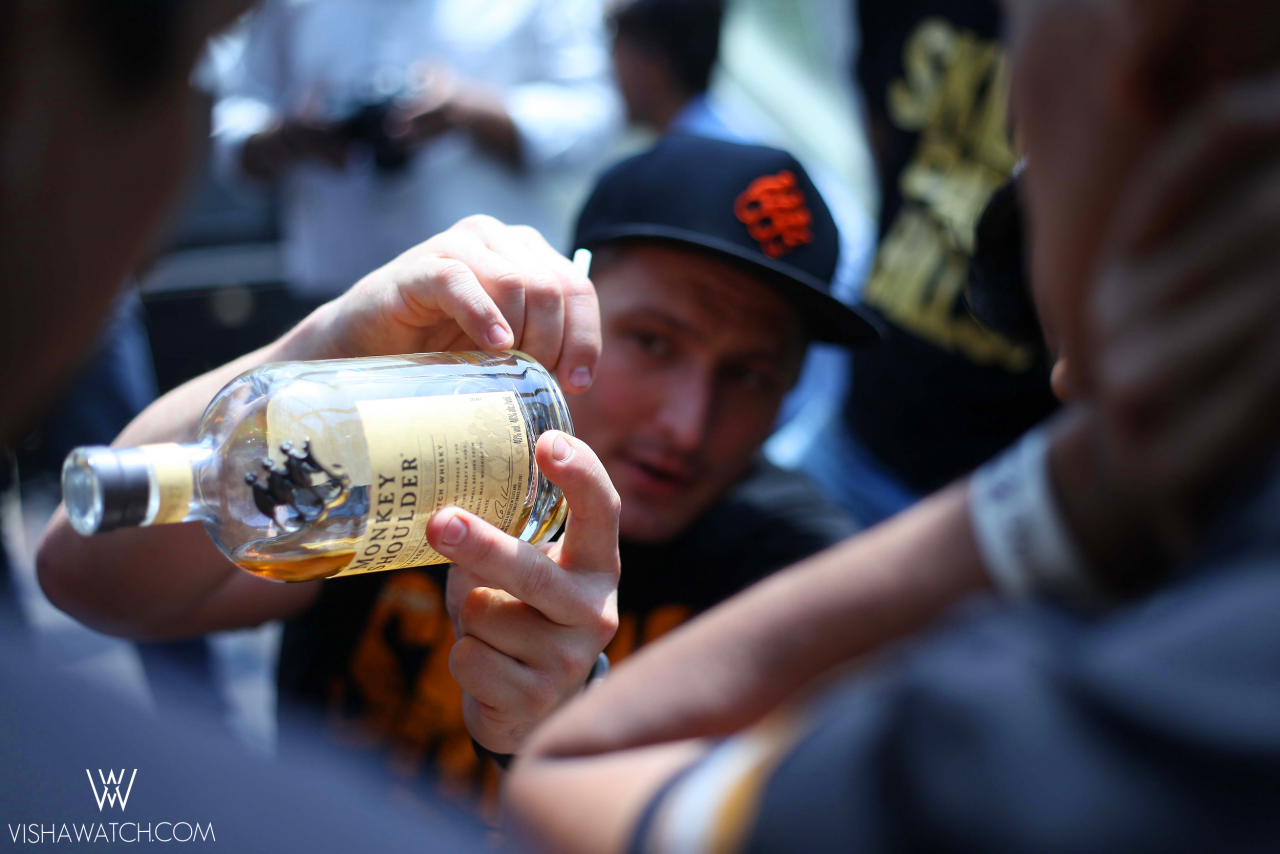 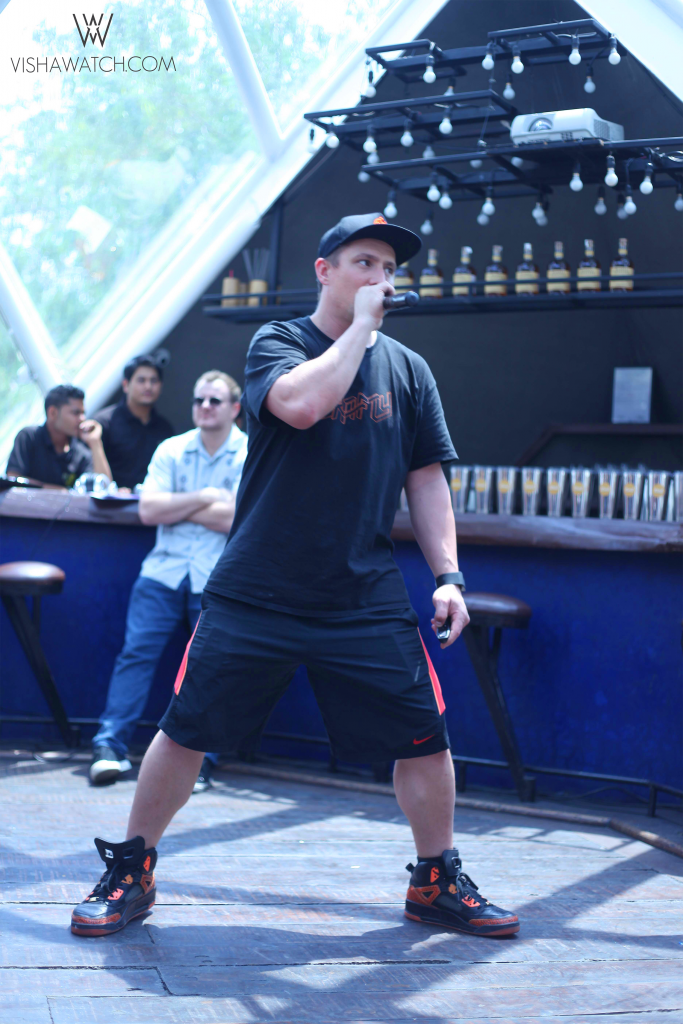 The bartending teams got a chance to impress the Dean Callan (Monkey Shoulder’s Global Brand Ambassador) and India’s ace bartender Arijit Bose, on their bartending ability. Winners from each city were called for the finals on 29th April at Monkey Bar, New Delhi.

The big day in Delhi was one massive party, as only Monkey Shoulder could throw. At the invitation-only event the 20 selected bartenders had the chance to prove they’ve got what it takes to run a successful bar. And it’s there the winning team was crowned, earning the ultimate prize of recognition and glory. 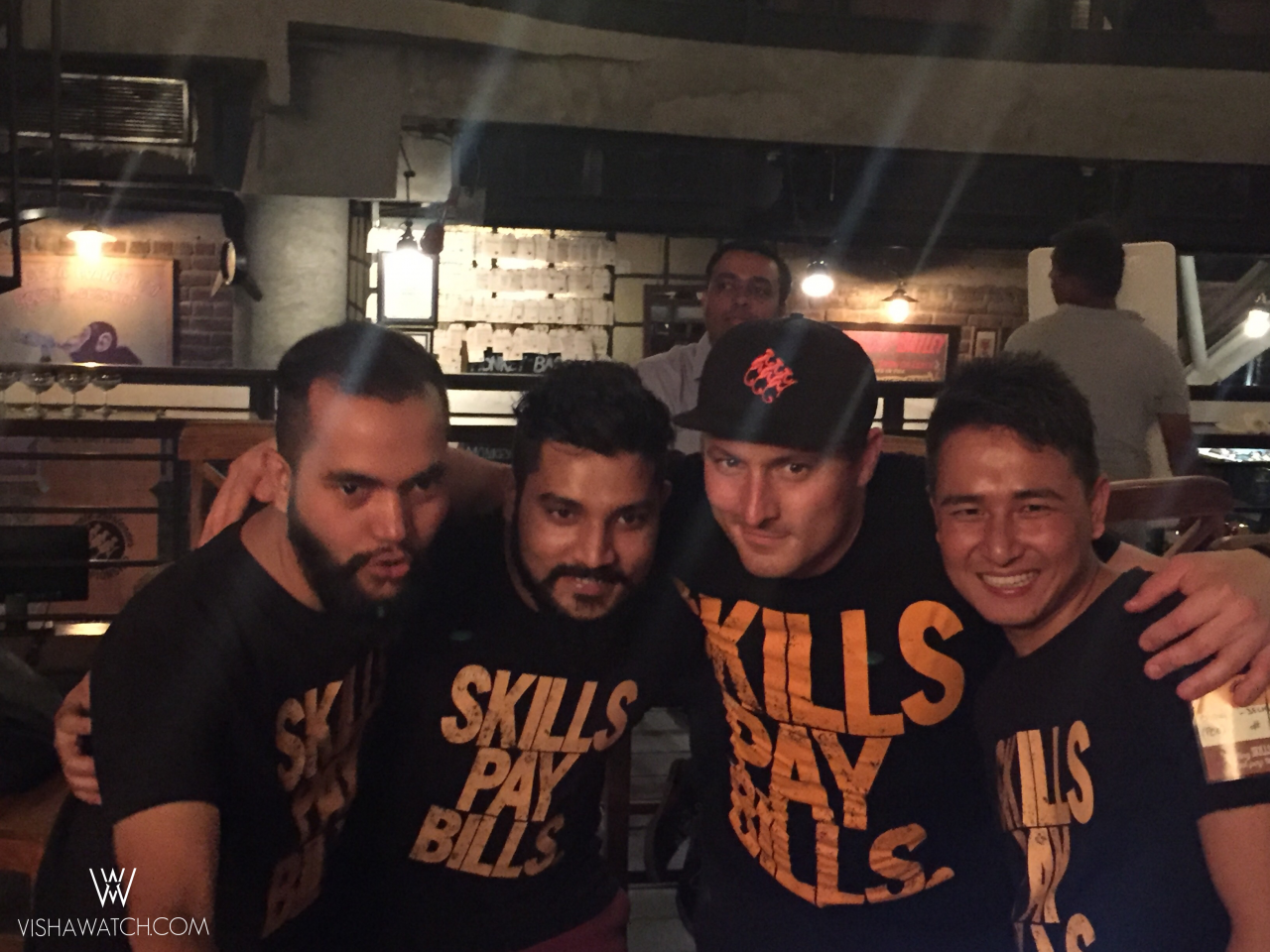 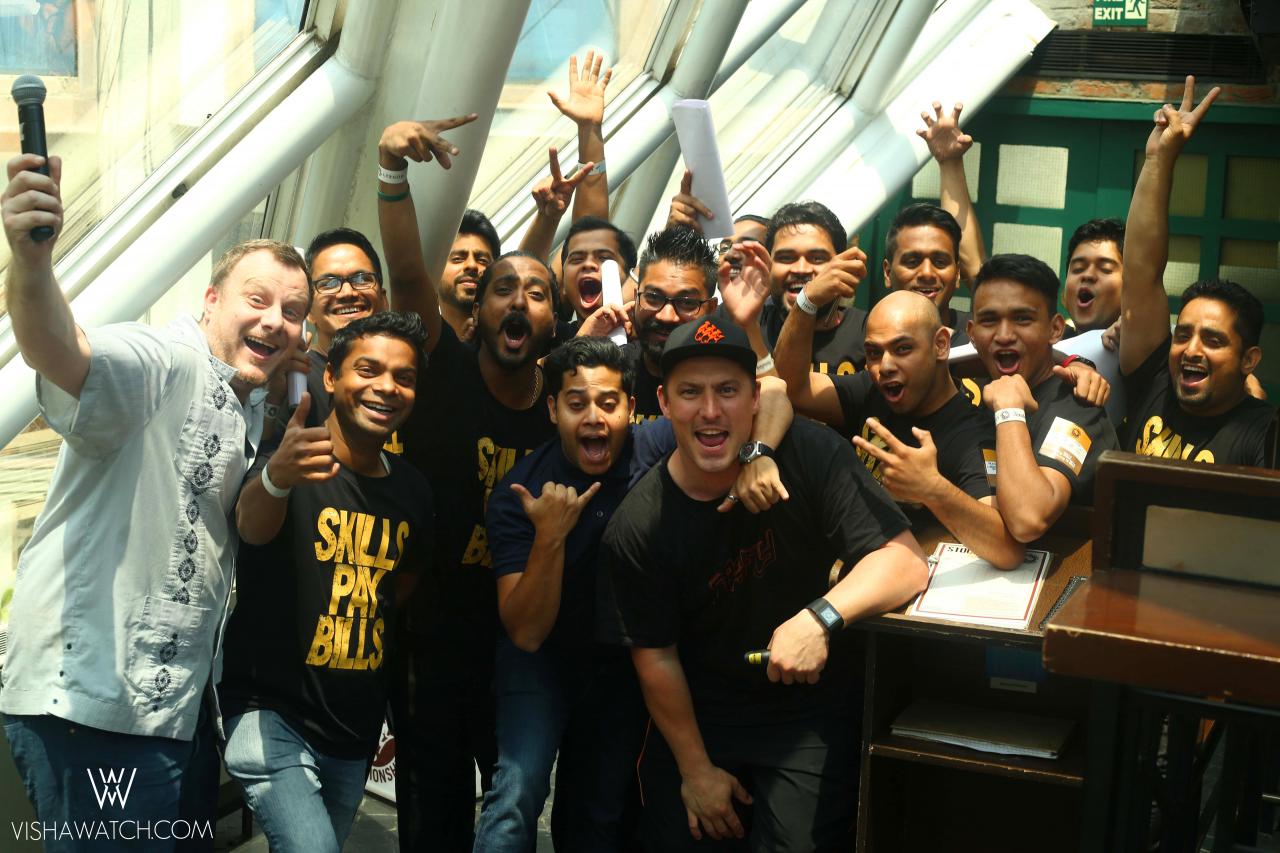 The competition was a captivating, enjoyable experience that drew a great deal of interest due to its uncommon, practical nature. Dean Callan and Monkey Shoulder did a phenomenal job with their innovative challenges, unique creations (like the Mixiodic Table) and focused on bartending functionalism and skill. Both competitors and spectators enjoyed this new format, and all benefited from the showcasing of no-nonsense bar knowledge and service techniques.