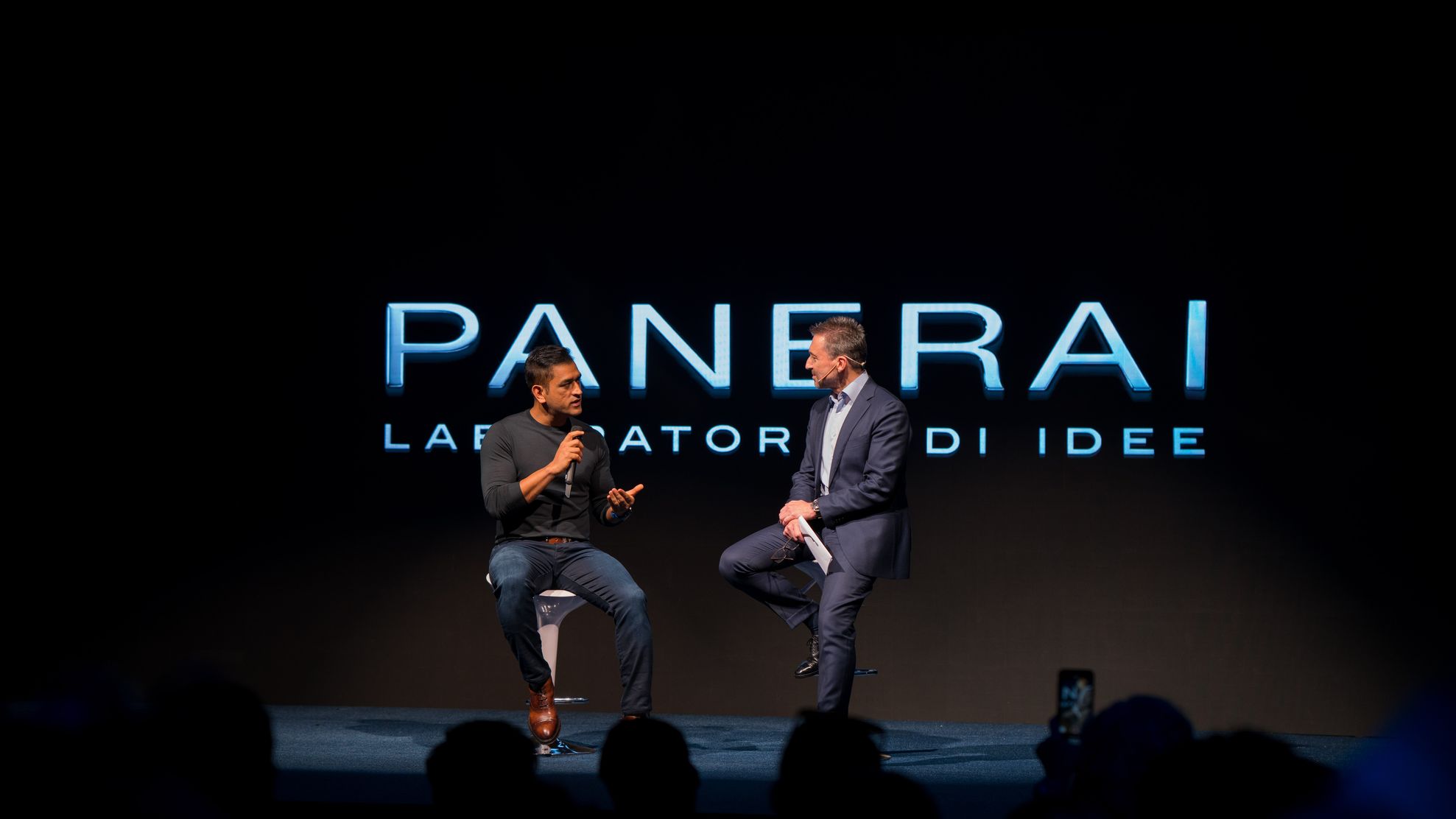 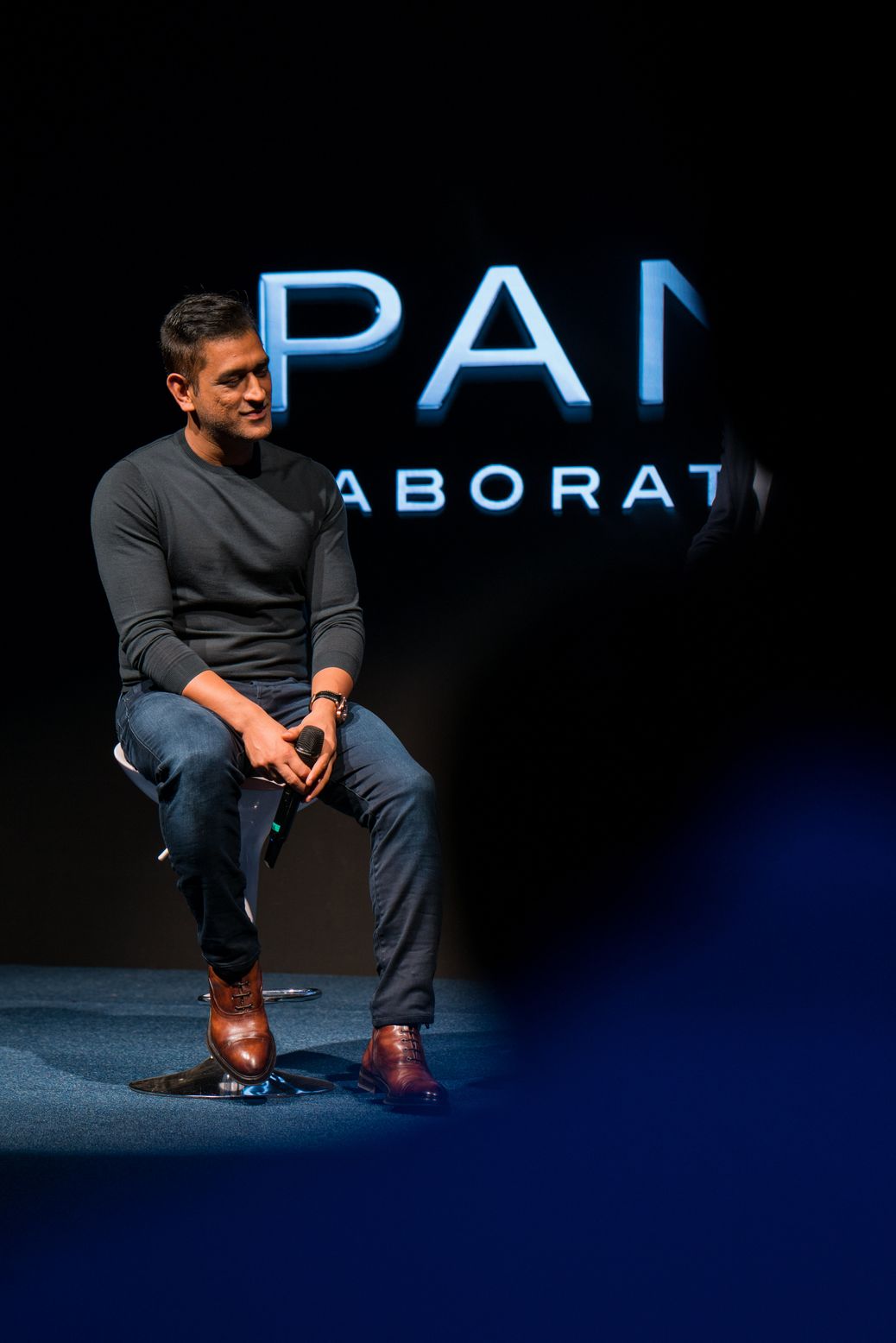 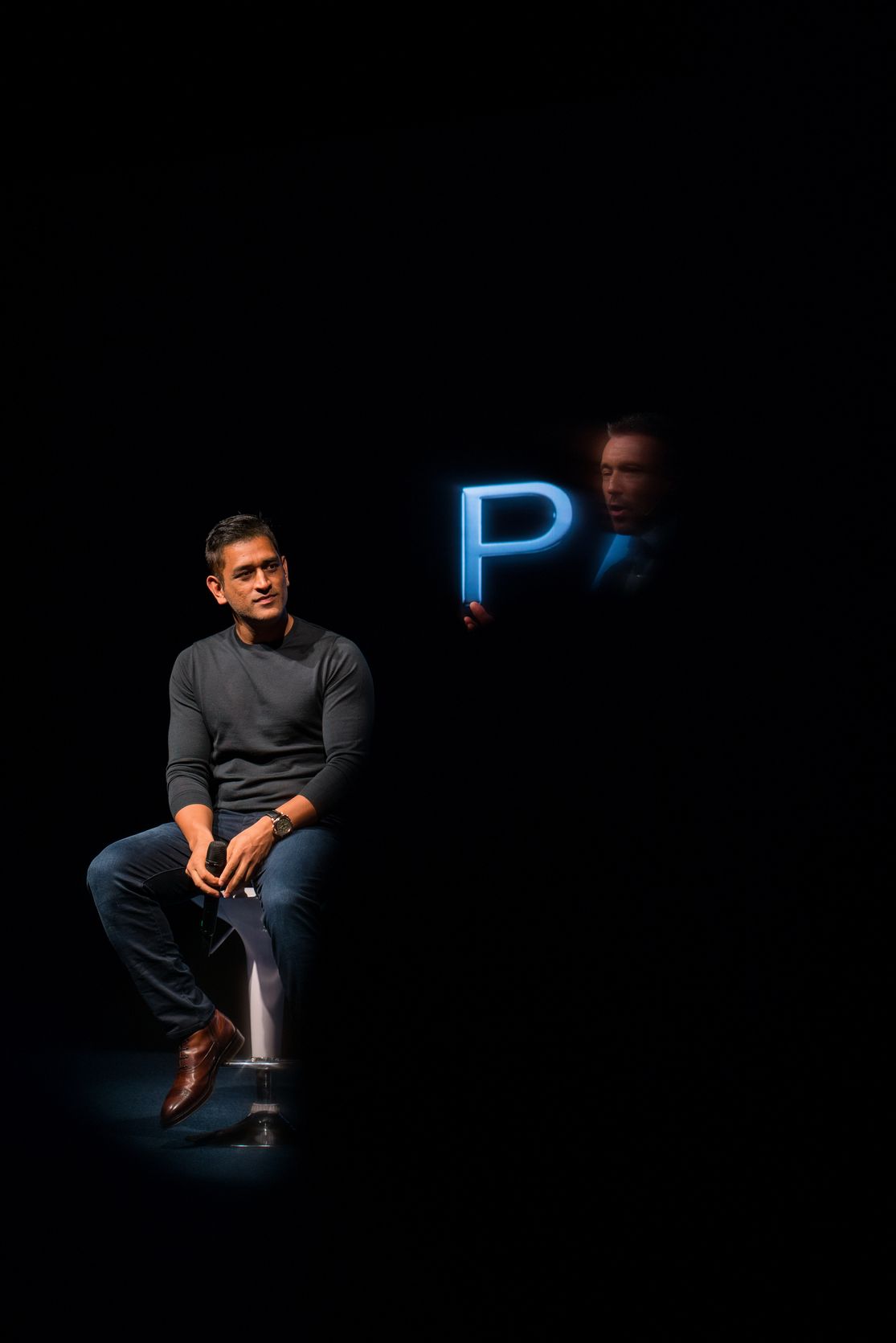 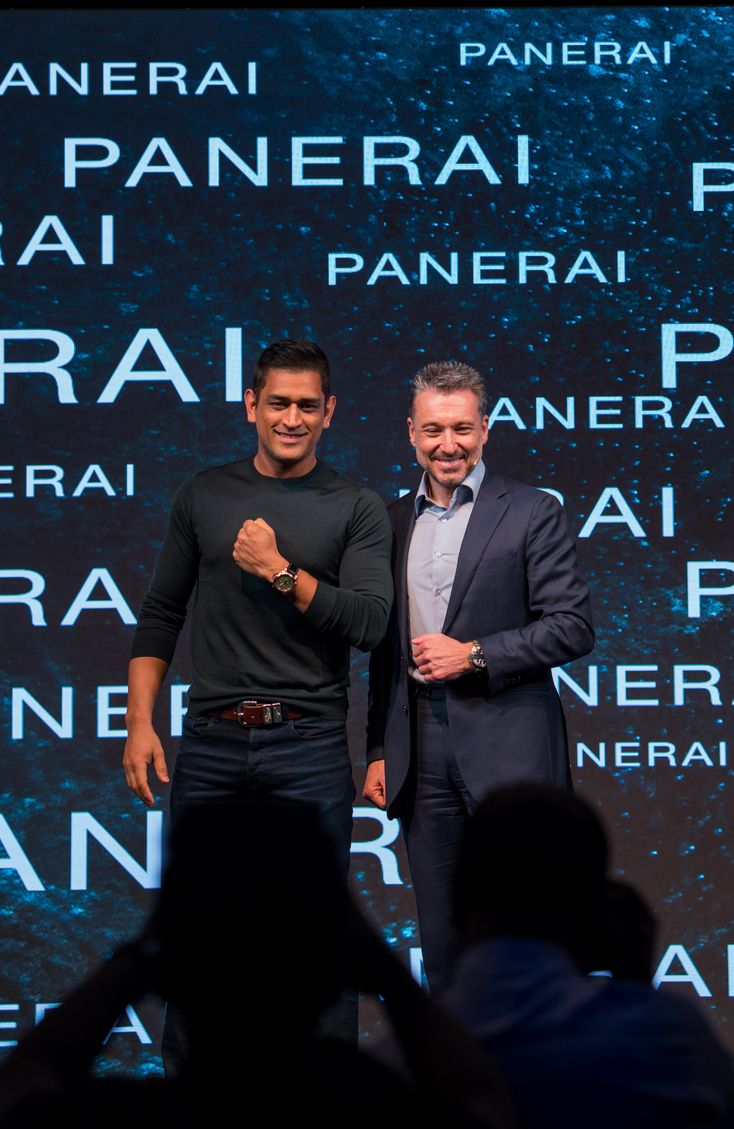 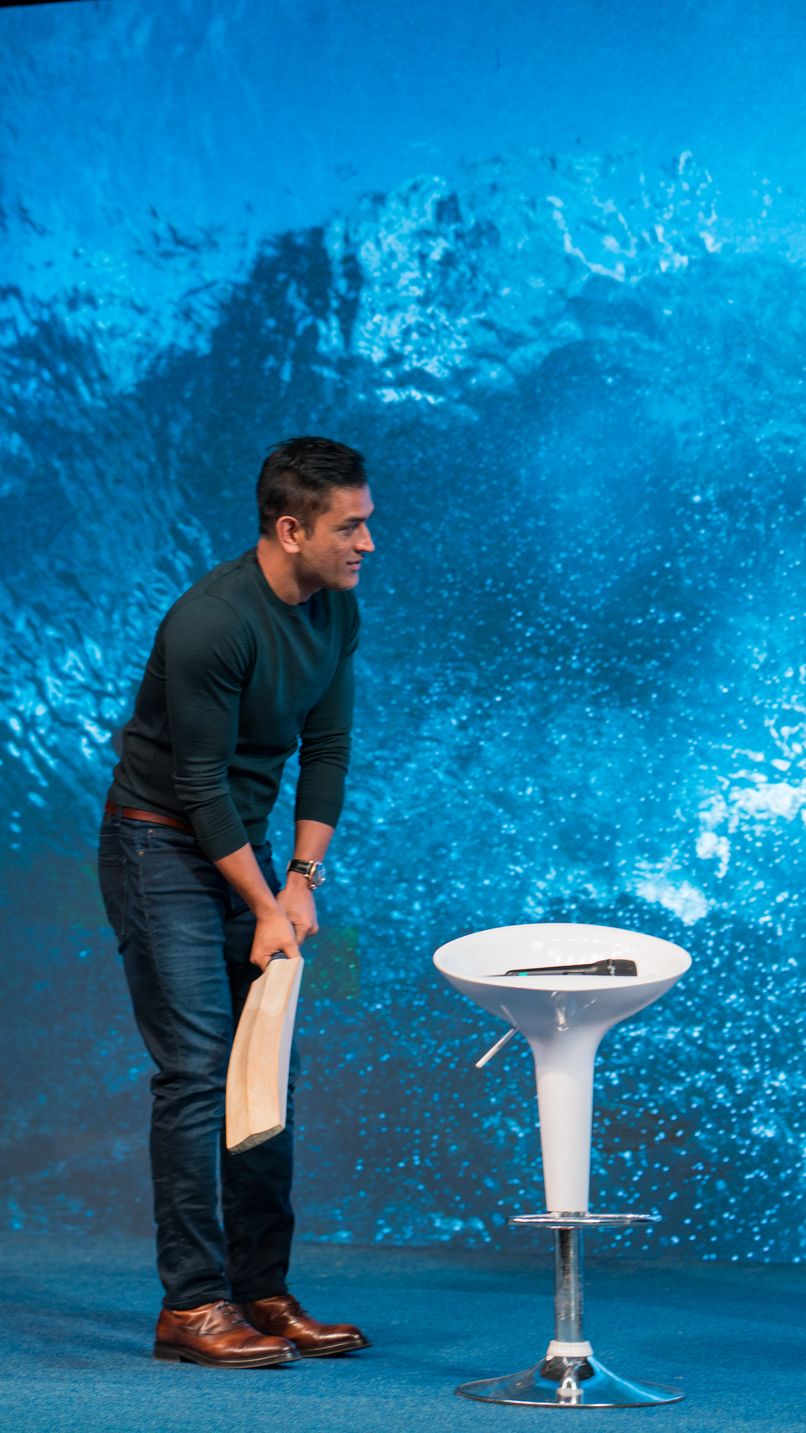 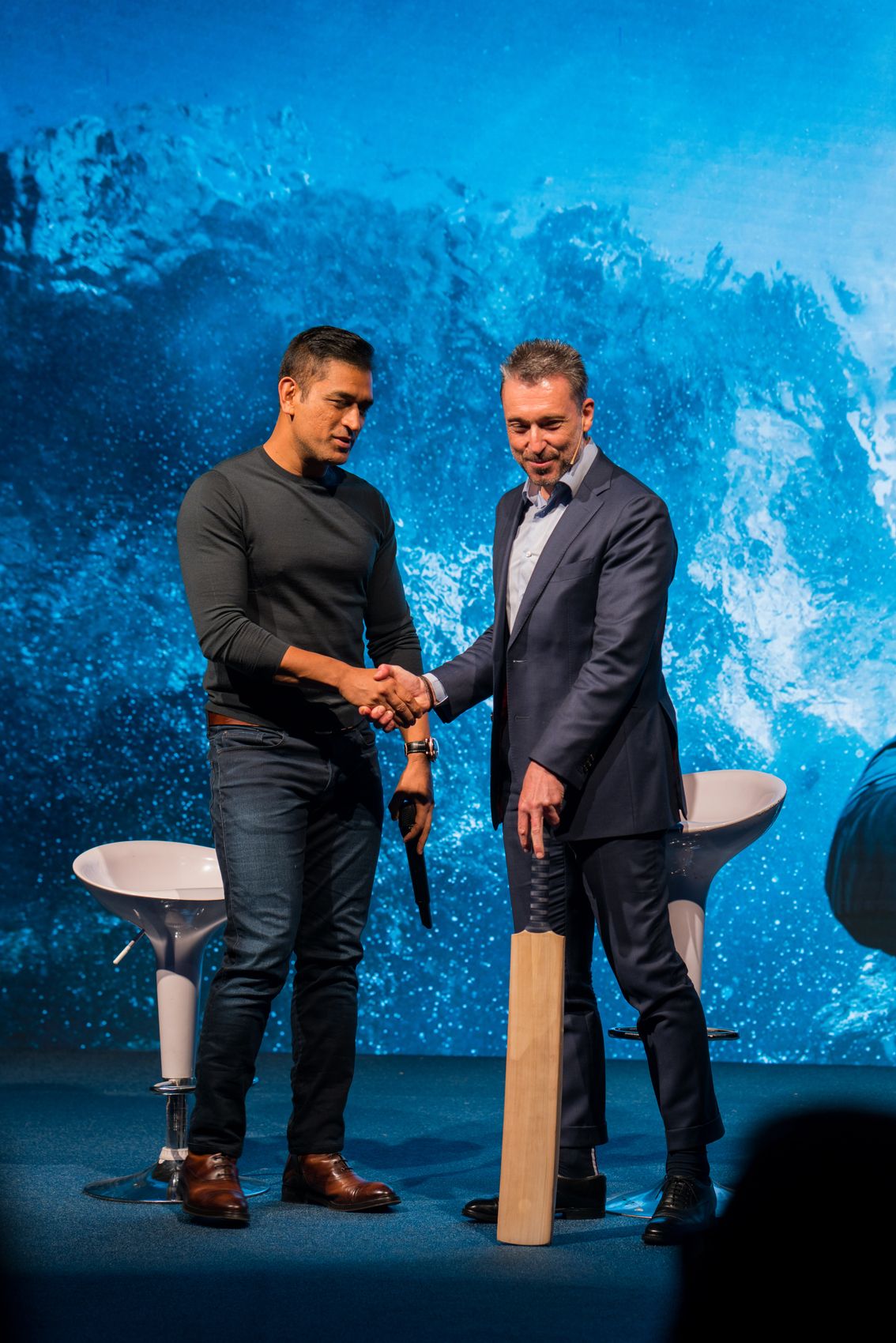 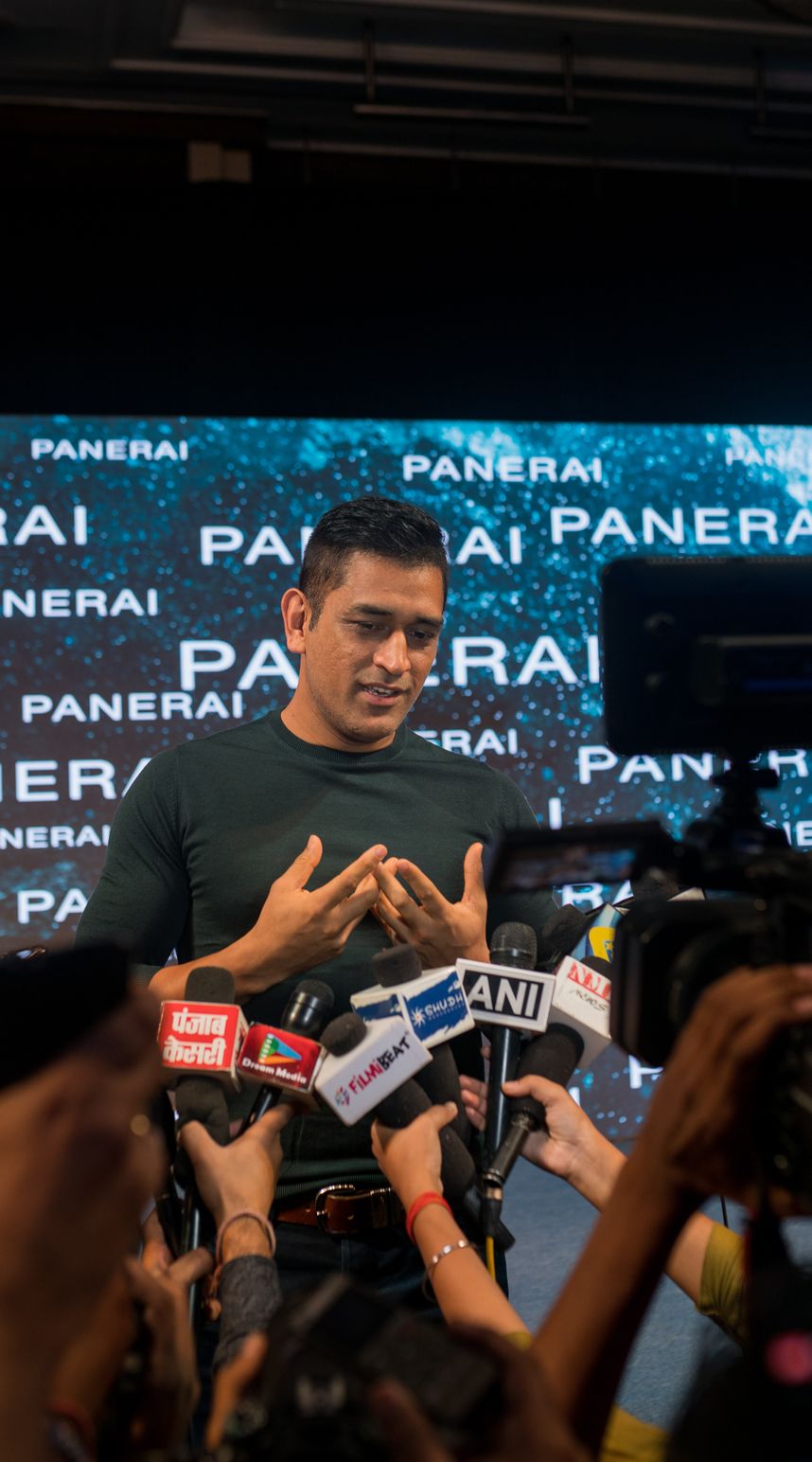 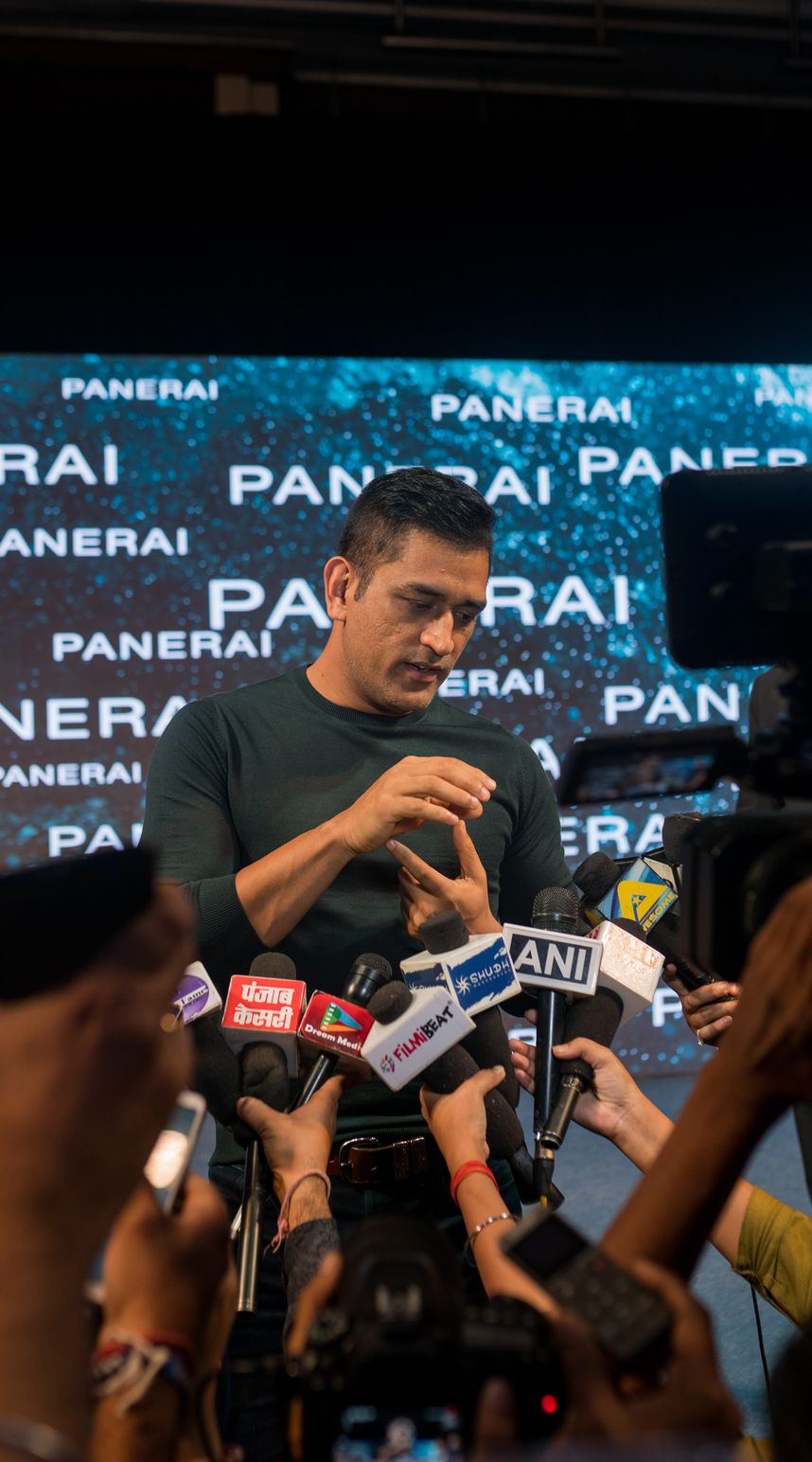 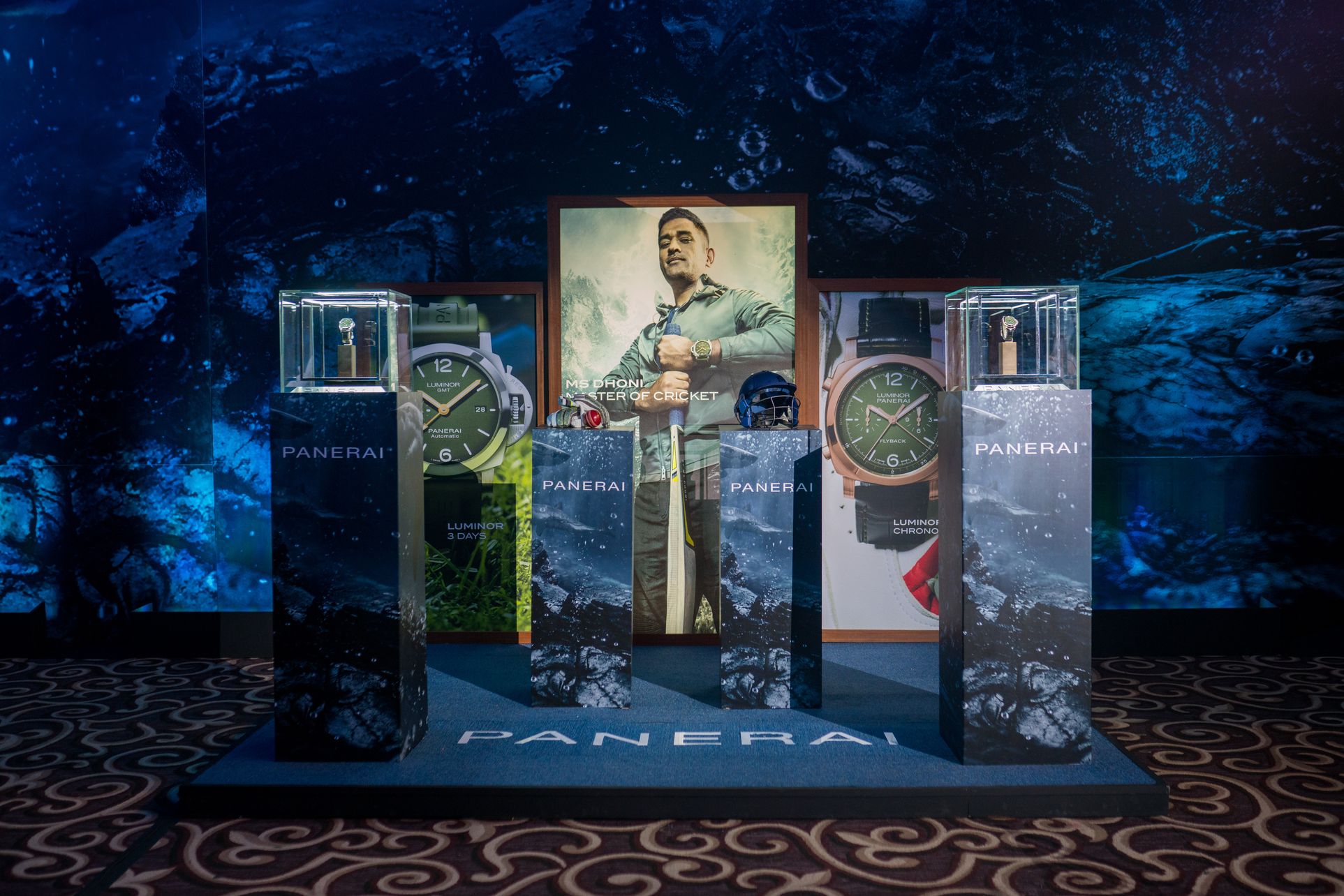 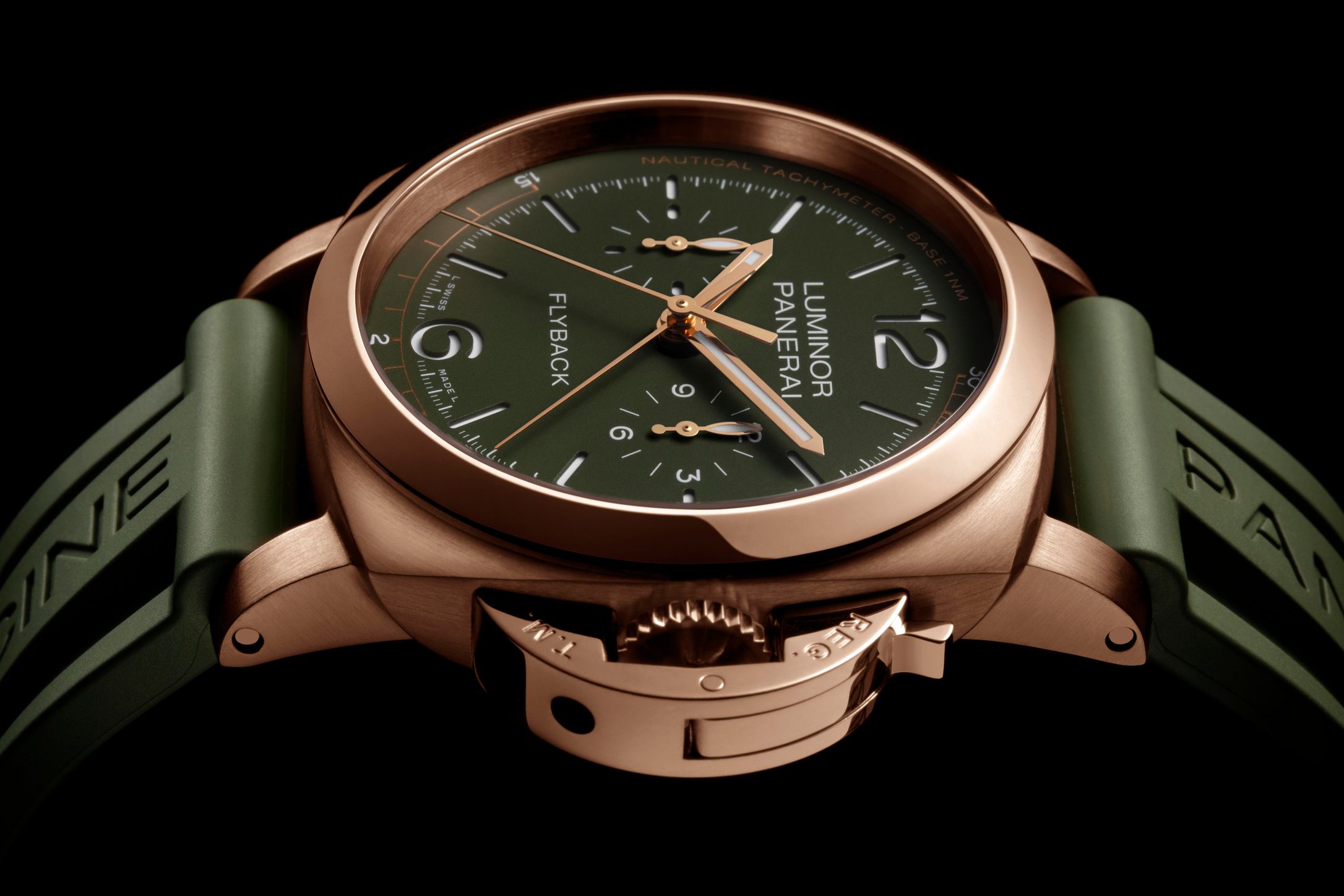 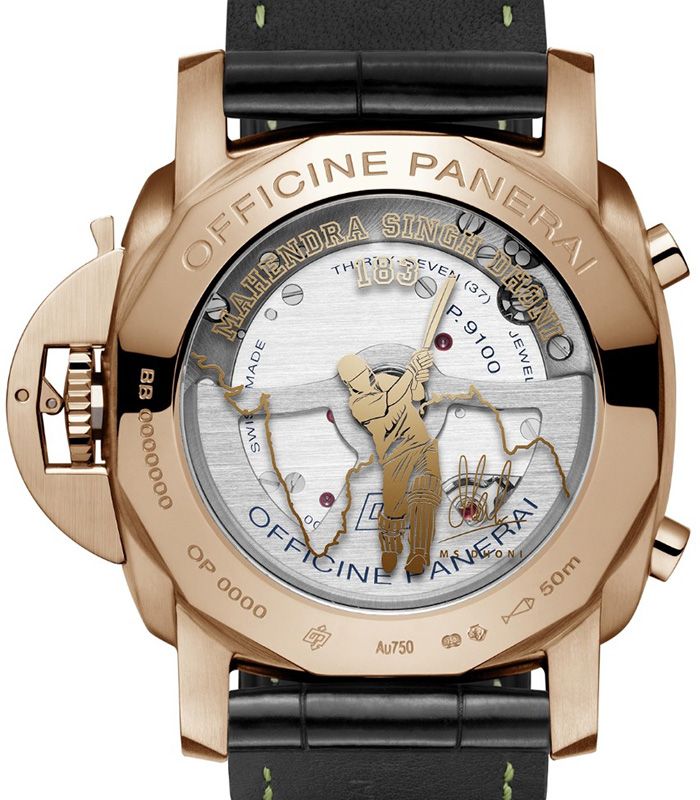 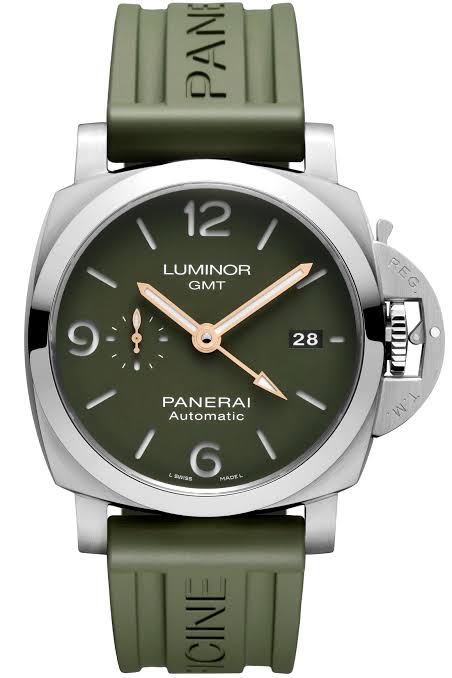 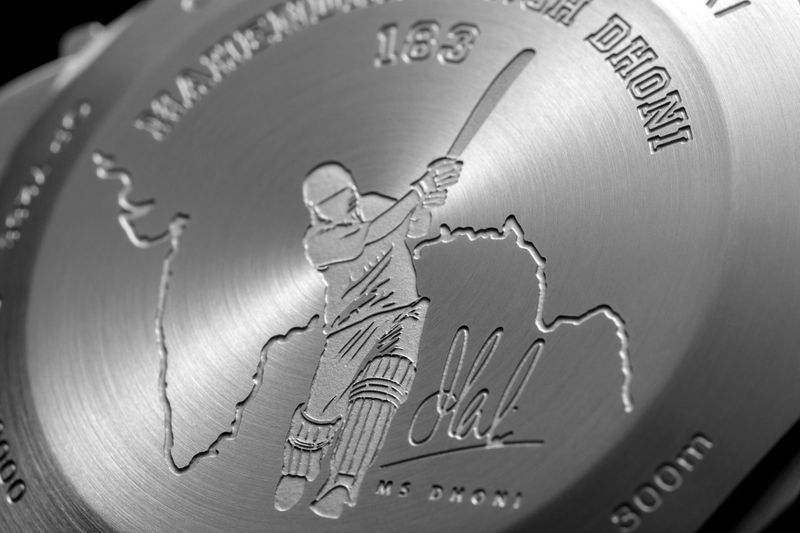 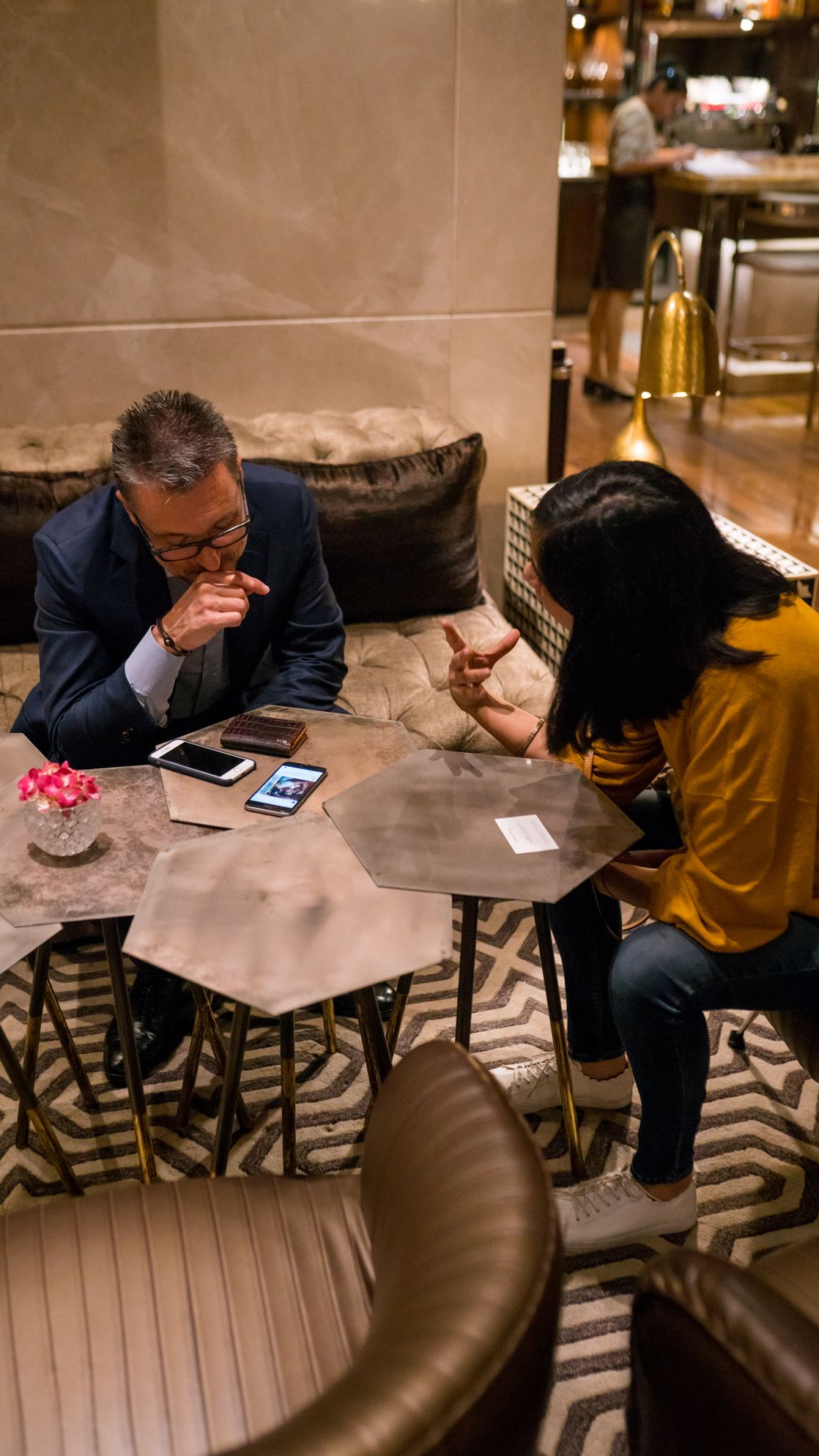 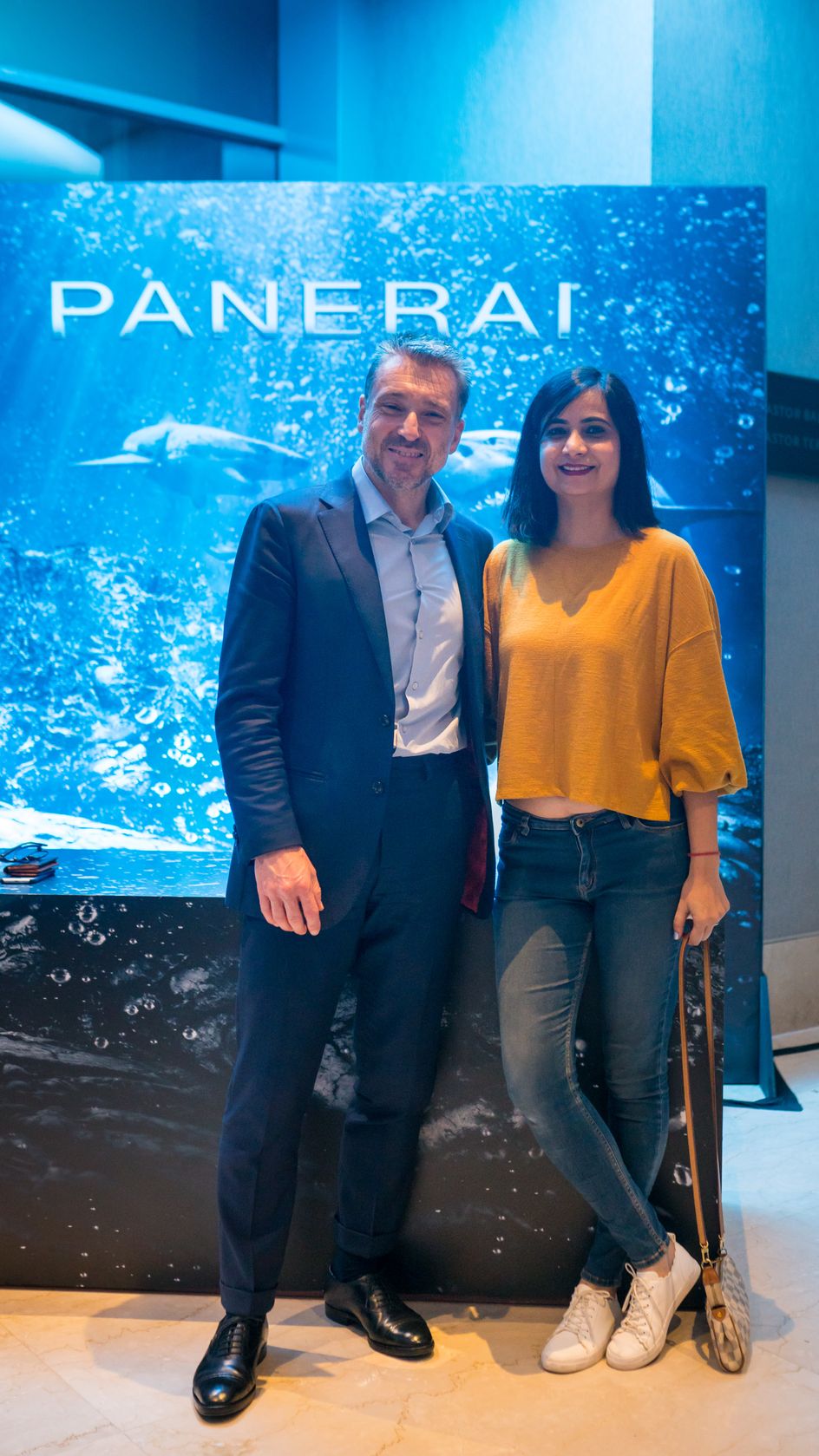 Straps by MRSailcloth: Timed to perfection