Even though he was gifted his first watch by his late father, Mansoor Ali khan Pataudi, Saif did not have a watch worth talking about till he joined films. Since then, according to him, his career fanned his fetish to collect the finest watches. Such is the passion that for every film he does, he invests in a watch that complements the film and suits the character he’s playing. 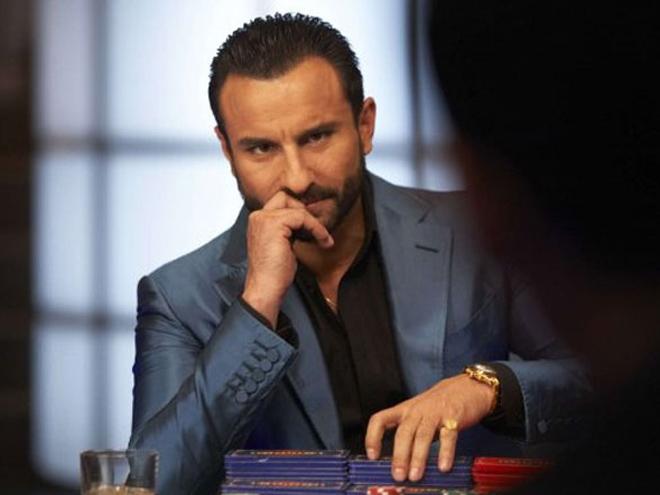 “The collection has grown with the films I have done, especially over the past six to ten years. For Parineeta, which was a period film, I bought a Vacheron Constantin Patrimony and a 1962 vintage Omega,” Saif told in an interview to WatchTime India, a quarterly magazine on luxury watches. 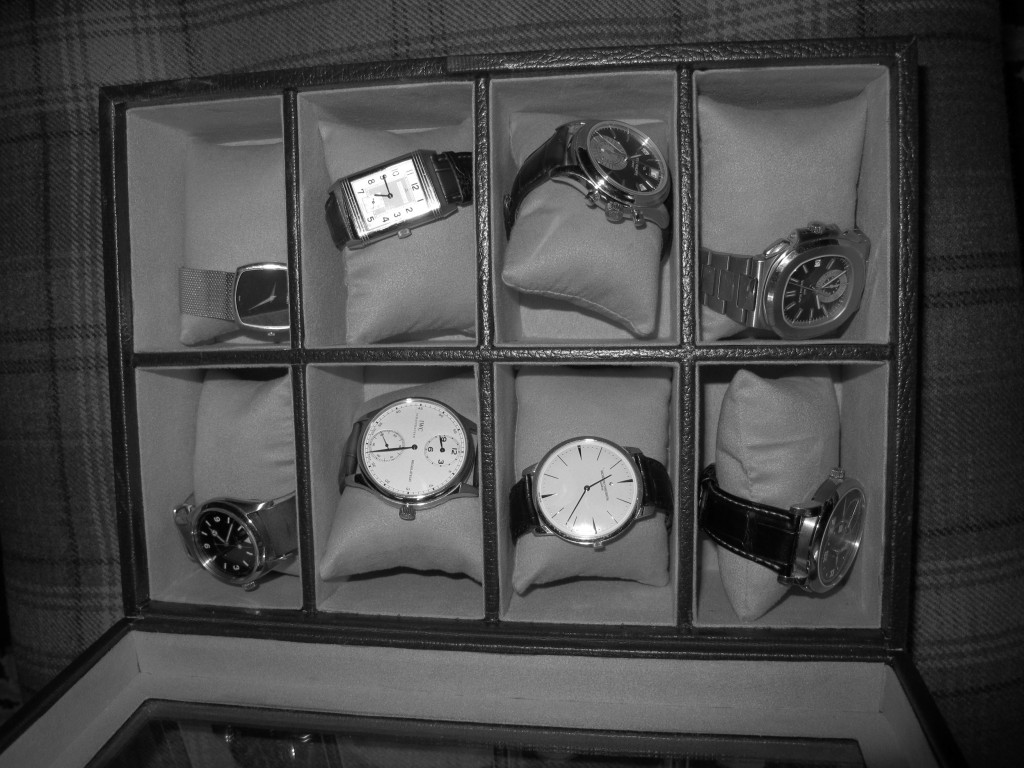 When he has the rare luxury of time, even at home, he changes his watch three times a day, cleans them and often finds himself admiring them.

Like a Nawab, he truly spends time with his obsession.

Let’s do the Whisky Samba!