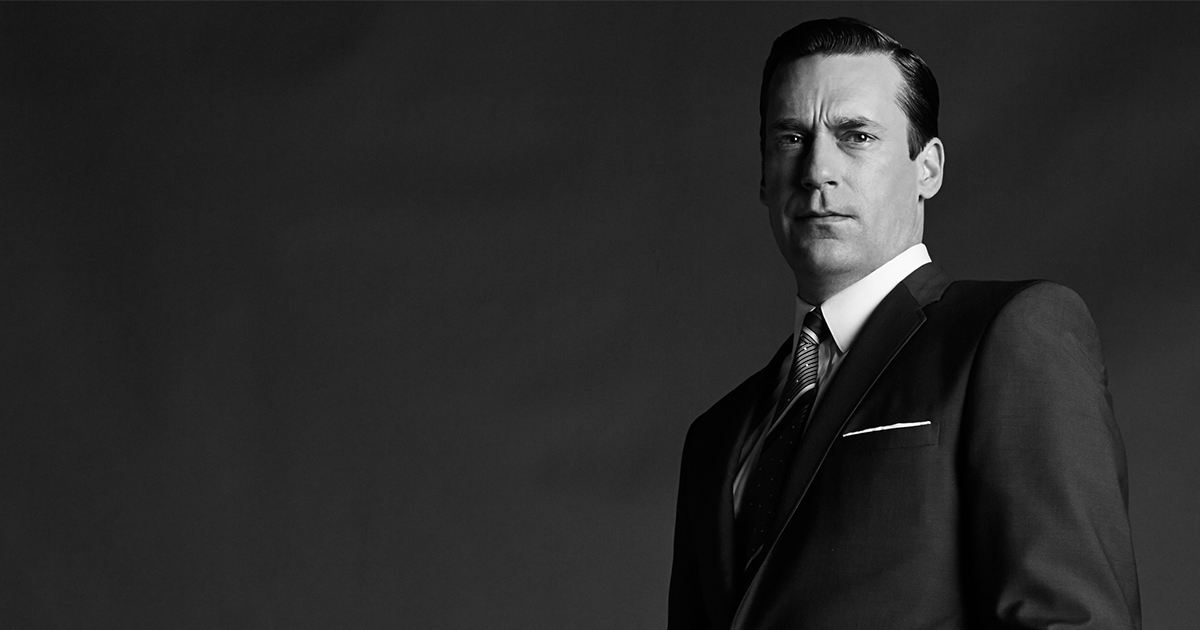 Watch-out for these on Mad Men

Set in the times of the 1960s, Mad Men is a famous period drama. Staying true to the unique dressing and fashion styles of the times, the show achieves its authentic 1960s look by paying meticulous attention to detail in everything from set design to clothing fashions, specially the vintage watches worn by the characters on the show. Let’s have a look at some of the timepieces adorned by the mad men.

Jaeger-LeCoultre has been adorned by Don Draper (Jon Hamm) since season one, in which he wore a Jaeger-LeCoultre Memovox. In Season Two, he began sporting a Jaeger-LeCoultre Reverso to reflect the big raise that he gets when he makes partner at the firm then known as Sterling Cooper, revealed the show’s prop master, Gay Perello, in an interview.

The brand also released a limited-edition watch as a tribute to the show, the Grande Reverso Ultra Thin. The watch, of which only 25 pieces were made, featured the Sterling Cooper Draper Price logo on the watch’s reverse side.

Moving on to season four, times changed. Don swapped his Jaeger-LeCoultre for a Rolex Explore, and in season five, he wore an Omega Seamaster Deville. 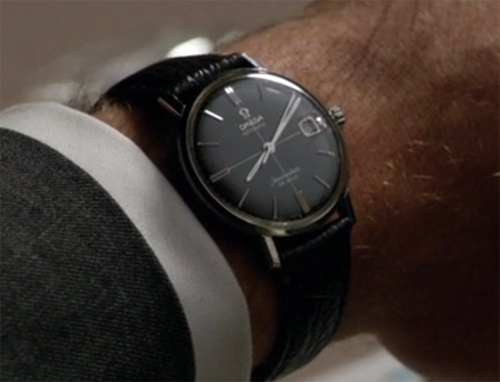 In an episode of season three, set in 1963, account executive Ken Cosgrove (Aaron Staton) beams about the gifts he has just received from a satisfied client, including the new watch that he is wearing, which he proudly refers to as a “Hamilton Electric.” The first Hamilton Electric watch was released in 1957, and remained popular until 1969. Ken’s Hamilton watch only makes a brief appearance onscreen, but some believe it may be a Hamilton Ventura, which at the time would have been a very hot item, as it had been seen on the wrist of none other than Elvis Presley. Pete Campbell (Vincent Kartheiser) also wore a Hamilton watch in season five, a Hamilton Sputnik from the 1960s. Also, in Seasons five and six, Roger Sterling (John Slattery) wore a Tudor Oyster Prince with a “tuxedo” dial.

Guess you can’t have an accurate representation of the times, till you represent the timepieces of the time accurately.