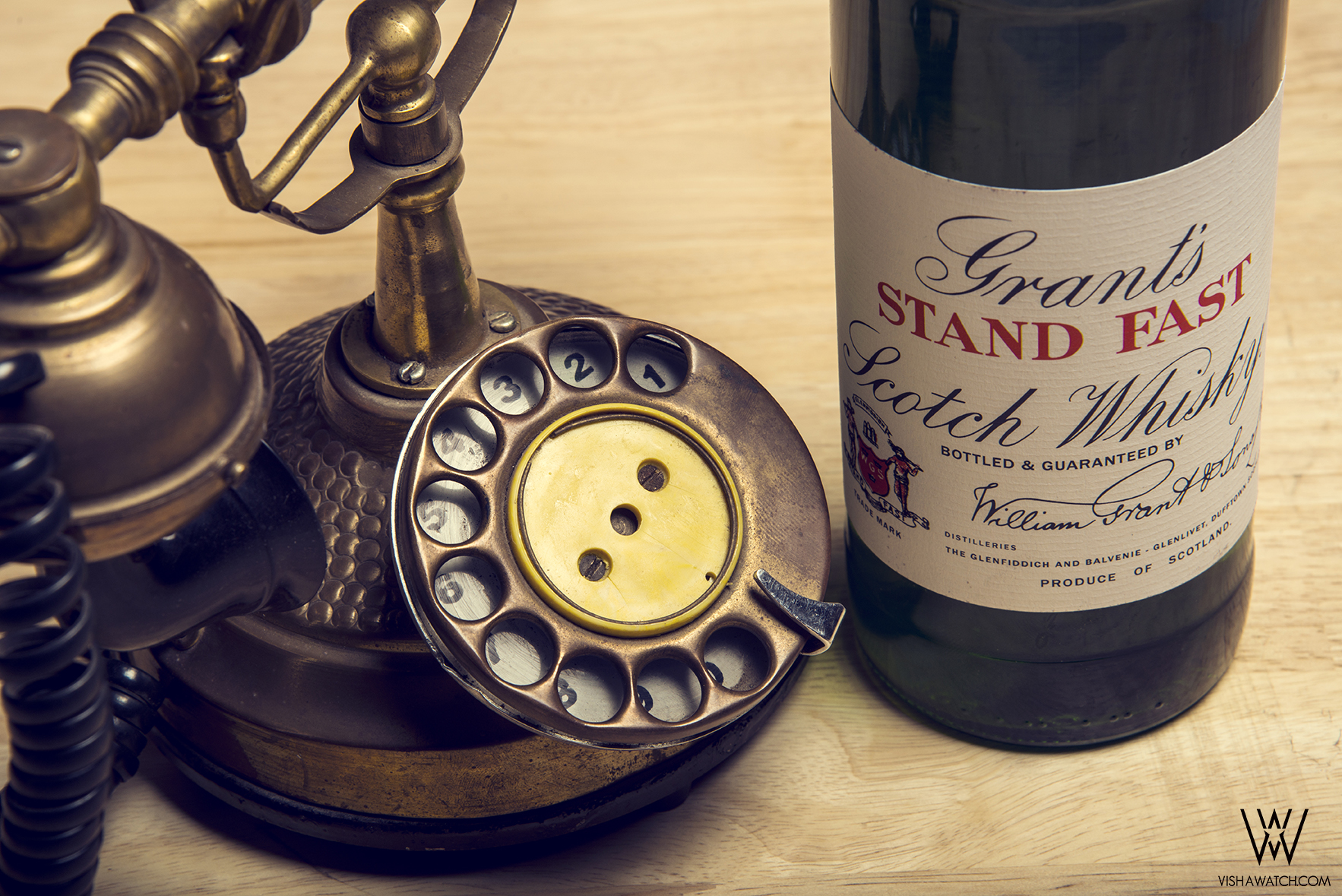 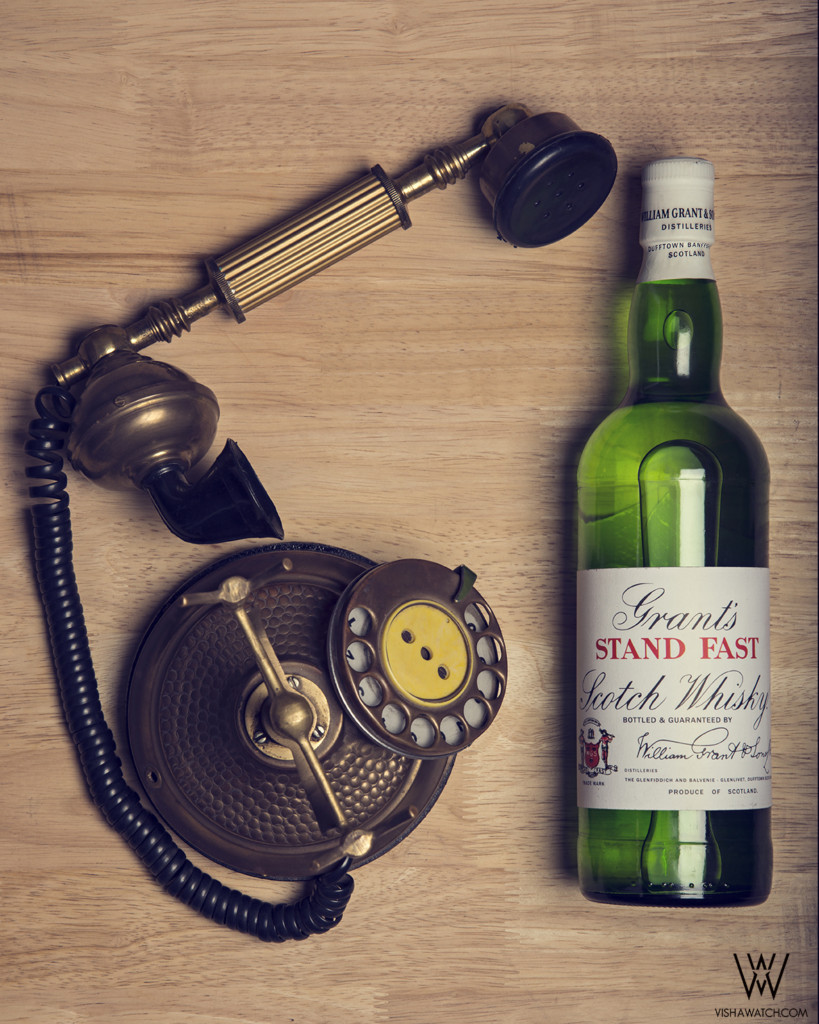 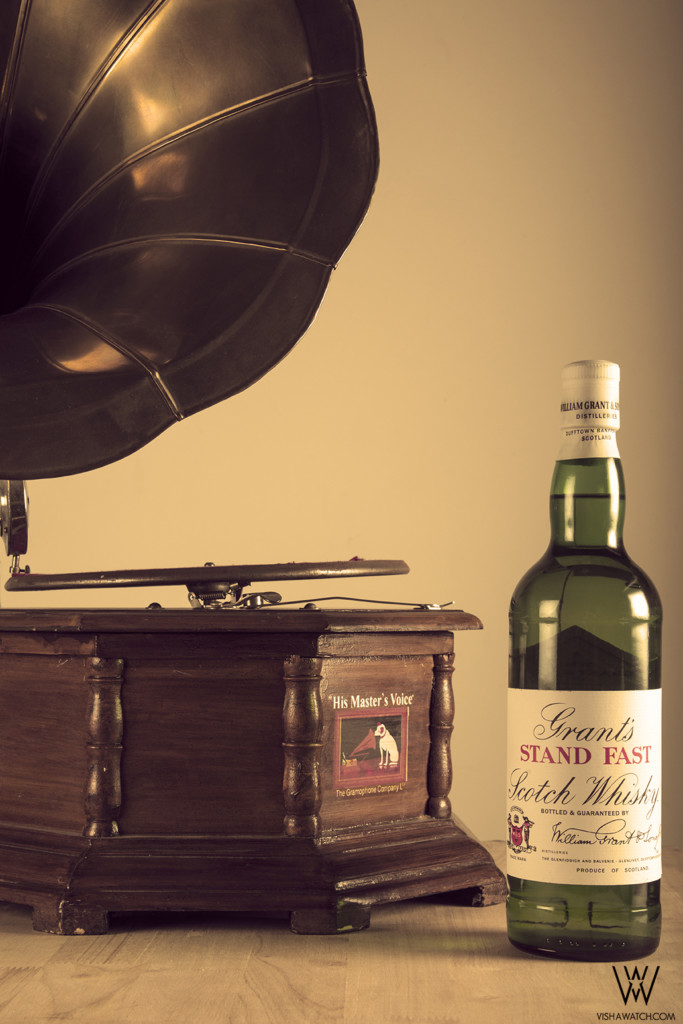 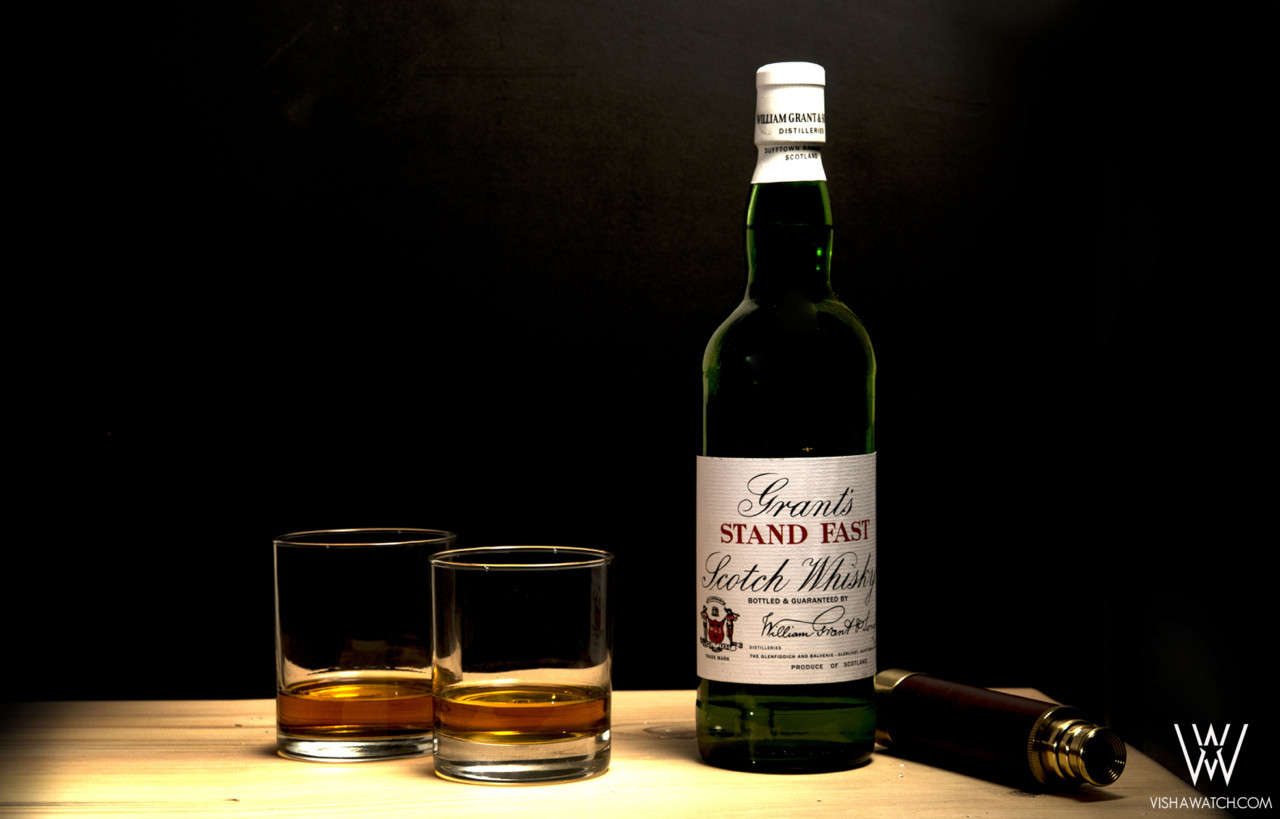 How Parmigiani’s finest watches are made?