The year was 2010 and it was a particularly harsh winter in Scotland. Ploughed down with weeks of continuous gale, snow and ice, the roofs of four of the Glenfiddich Distilleries’ warehouses gave way and collapsed. Everyone who worked at the distillery put their back into work in an effort to save the casks in the broken warehouses and move them to a space that was warmer. 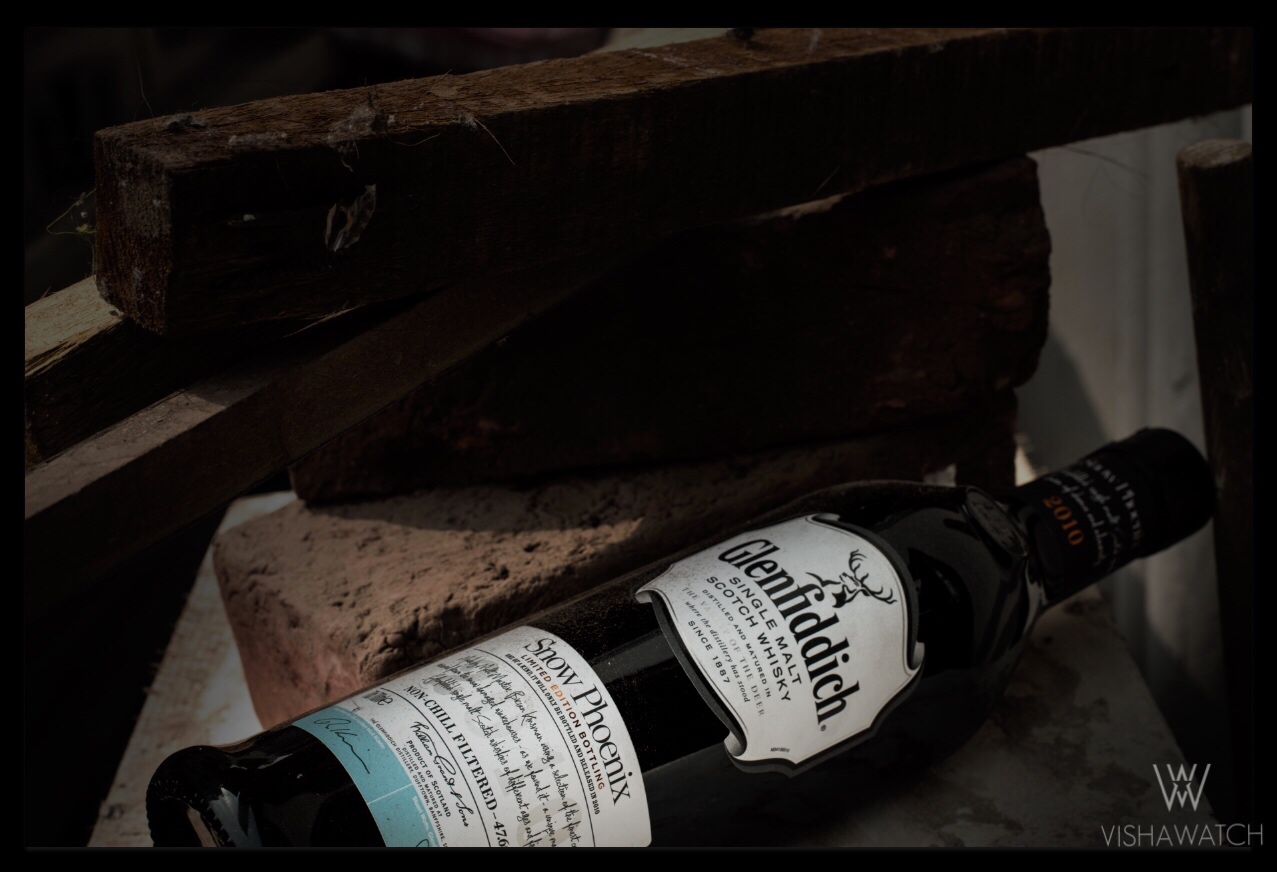 It was then that the malt-master took inspiration to mark this moment in Glenfiddich’s history and they made a special release. With a whimsical story of being ‘created by chance and crafted by the expert’, this special edition was named the Glenfiddich Snow Phoenix. With an image of the collapsed roof on the bottles that eerily resembled the mythical phoenix, the whisky was named and the edition generated a lot of buzz when released in 2010.

A blend of whiskies aged 13-30 years old, the Glenfiddich Snow Phoenix was born out of whisky barrels that were used to age sherry, bourbon and scotch. Quite unlike any other whisky by Glenfiddich, its light golden colour was a perfect match to the smooth, sweet and silky mouth feel that resonated with clear oak notes and hints of salted caramel and baked apples. 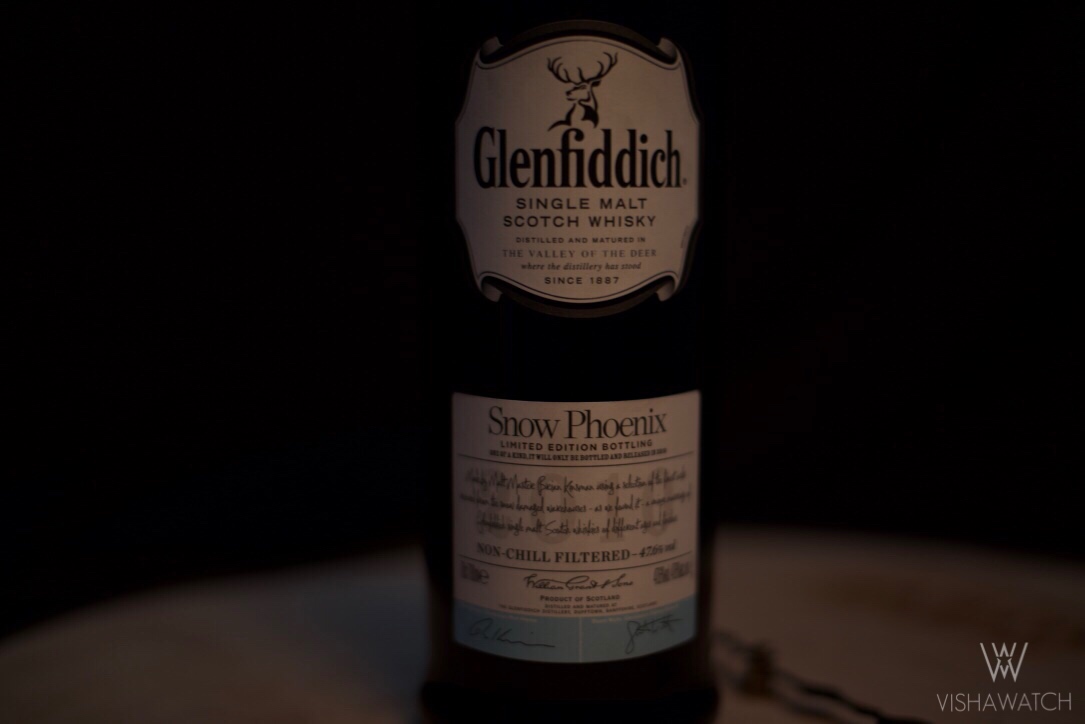 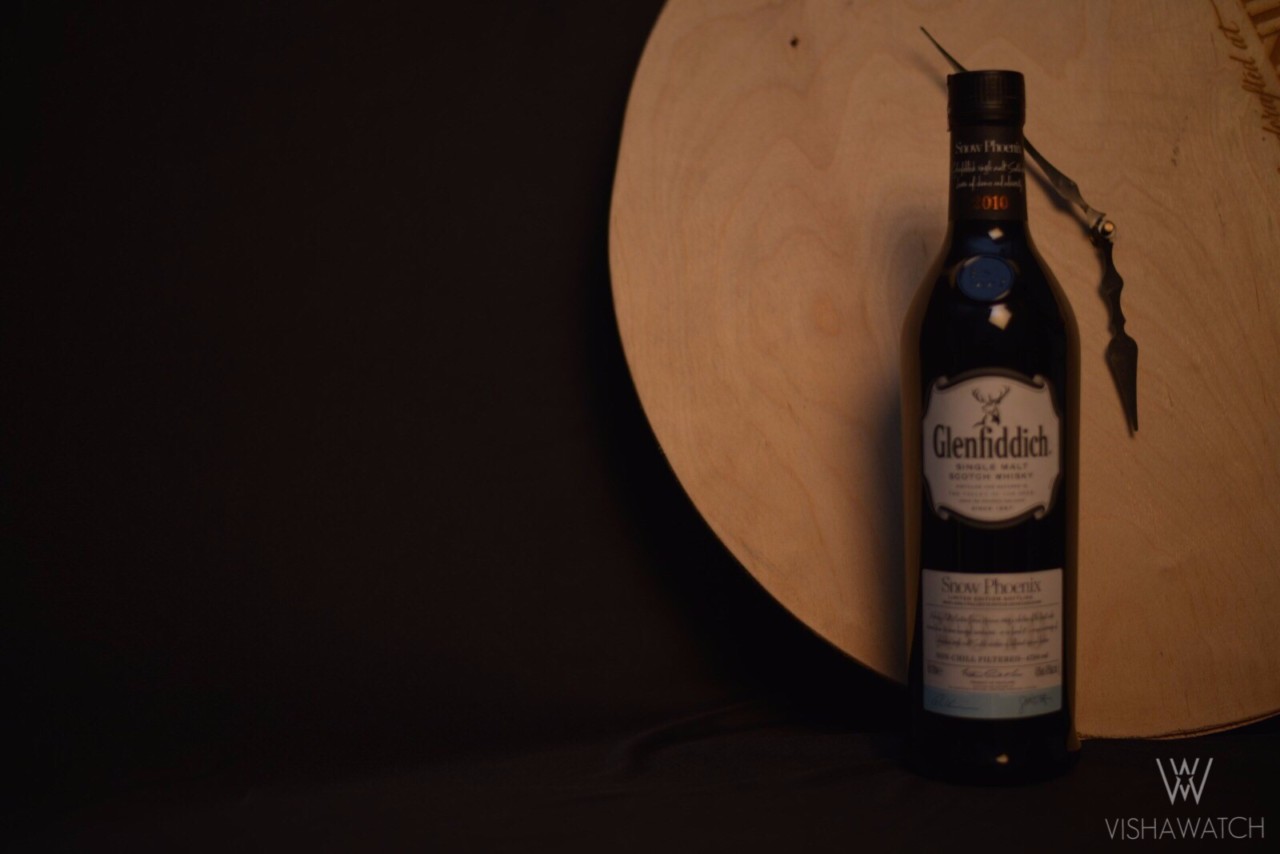 Like it’s mystical and evocative name, the Glenfiddich Snow Phoenix’s packaging also carried forward the story about its birth. With only 12,000 bottles produced, it’s a difficult bottle to get your hands on. So if you’re one of the lucky few who happens to come by a bottle of Glenfiddich Snow Phoenix, pick it up without hesitation. You won’t regret it when you take that first sip that will tease your palate with its spicy and fruity notes that will cosy up a cold winter afternoon.