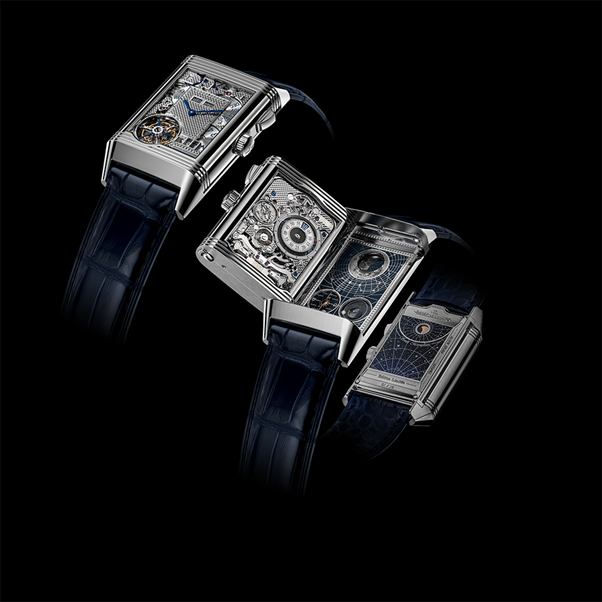 9 Decades In, And The Reverso Continues To Enchant

A neatly packaged icon that makes for one timeless timepiece. The Reverso needs no introduction and true to its stature, its 2021 version goes above and beyond.

The Hybris Mechanica Calibre 185 Quadriptyque is one of the most complicated watches the brand has ever made. Its 4 dials boast of a staggering 11 complications, including perpetual calendar, minute repeater, indications of the synodic, draconic and anomalistic cycles (never before presented together in a wristwatch), requiring 12 patents! A flying tourbillon is visible through an aperture in the dial of the first face.

An exceedingly complicated watch to say the least. But what surprises and elates, is the effort that has been made by Jaeger LeCoultre to keep it extremely wearable; which given the complexity is an unbelievable feat. 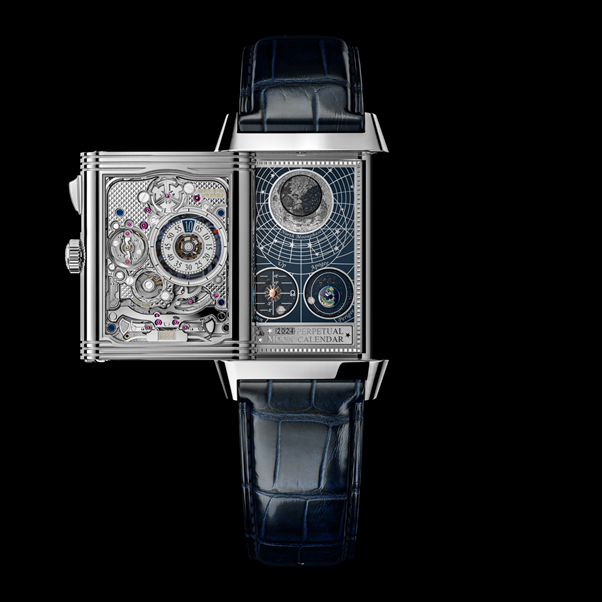 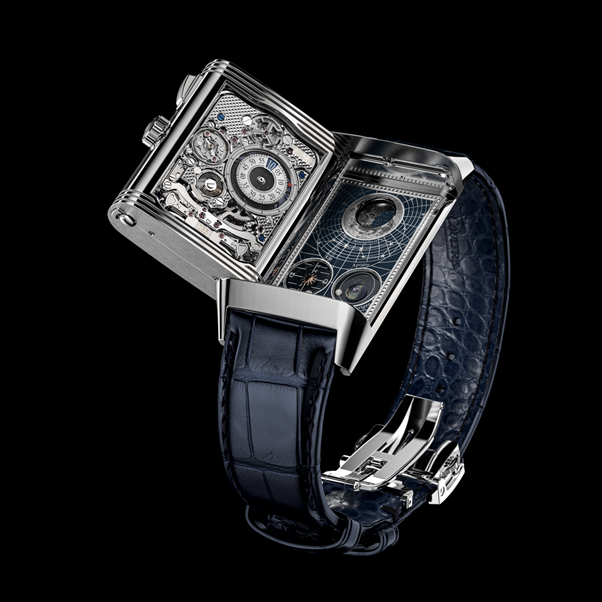 Another delightful novelty is the Reverso Tribute Small Seconds which pays homage to the original 1931 classic. The swivelling case and Art Deco lines, which made it an icon of 20th century design, gets a new interpretation. The jewel-coloured collection features indexes instead of numerals on the dial and the faceted shape adds an elegant visual depth to the watch’s lacquered surface. A sunray pattern on the inside of the cradle is visible when the case is flipped over. The design is the perfect tribute to the timelessness of Reverso. 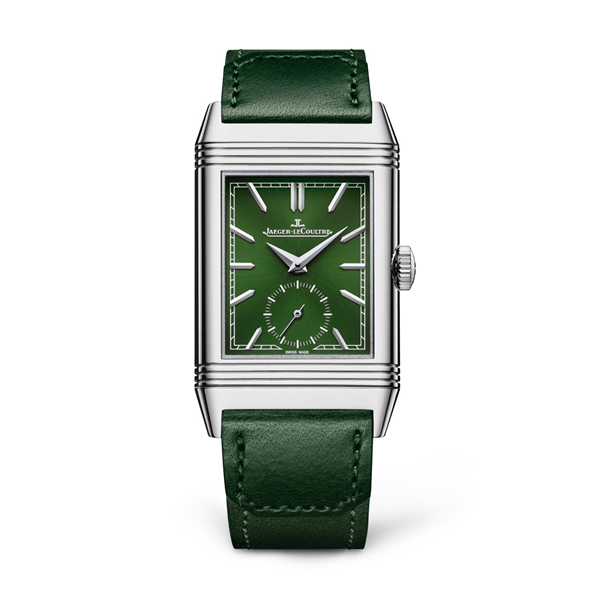 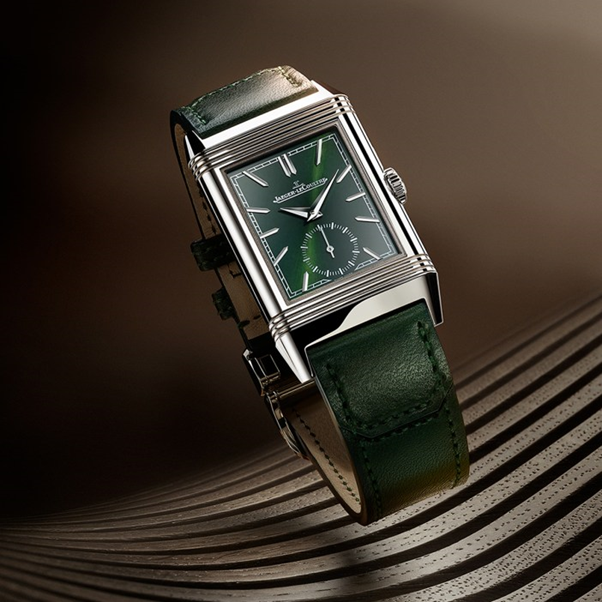