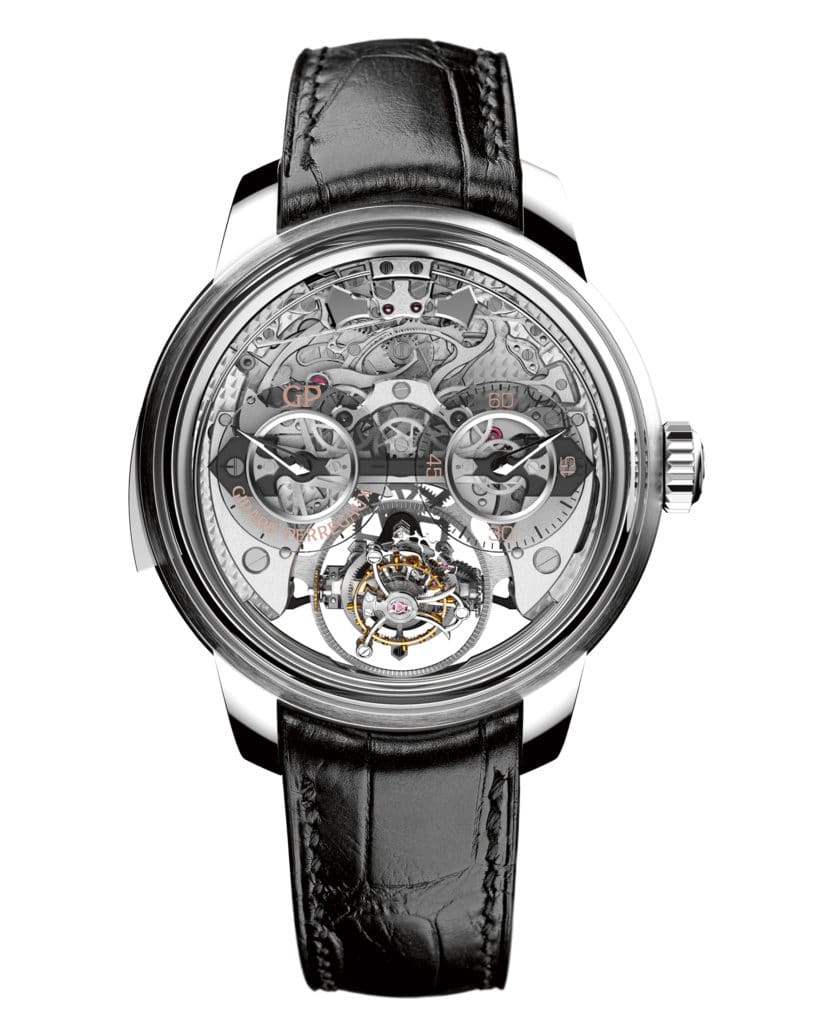 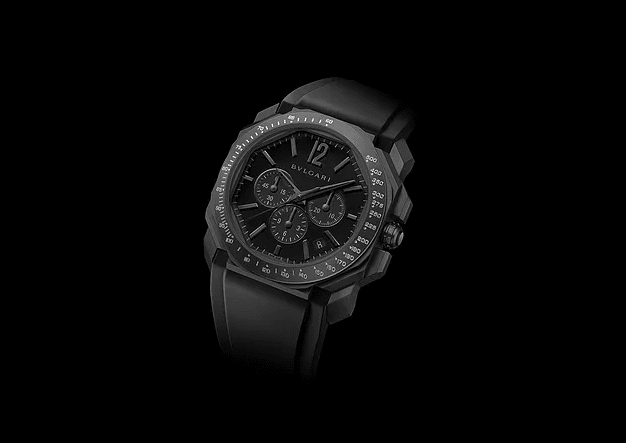 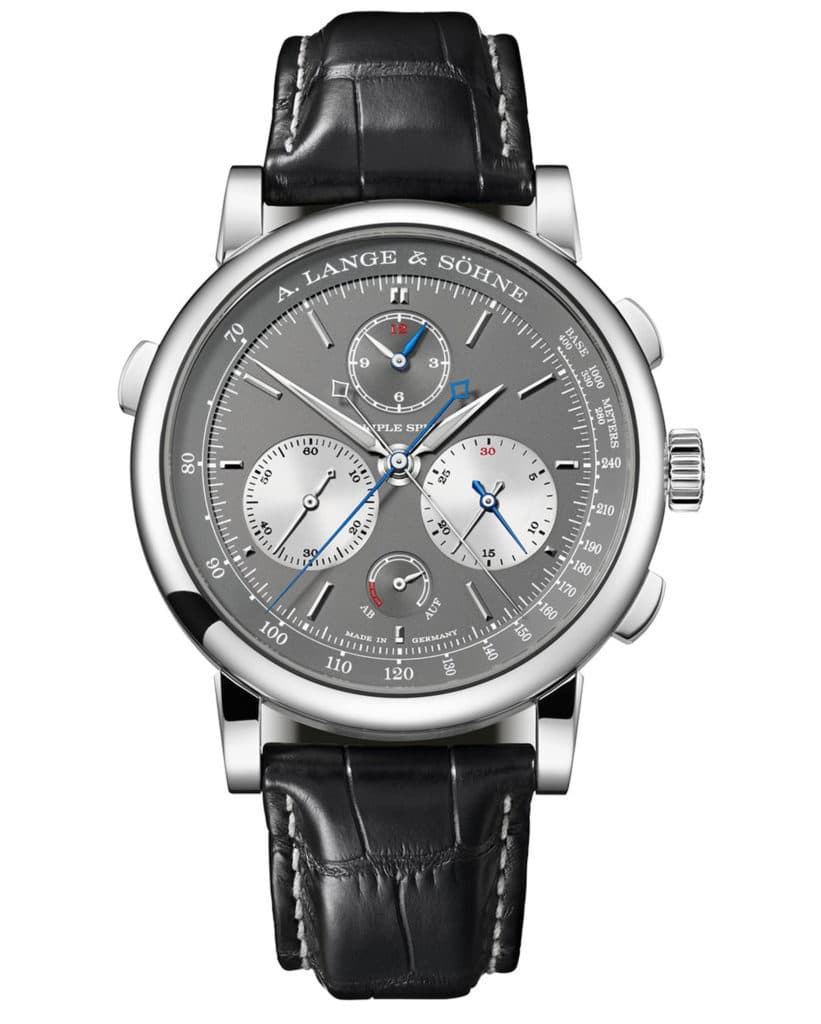 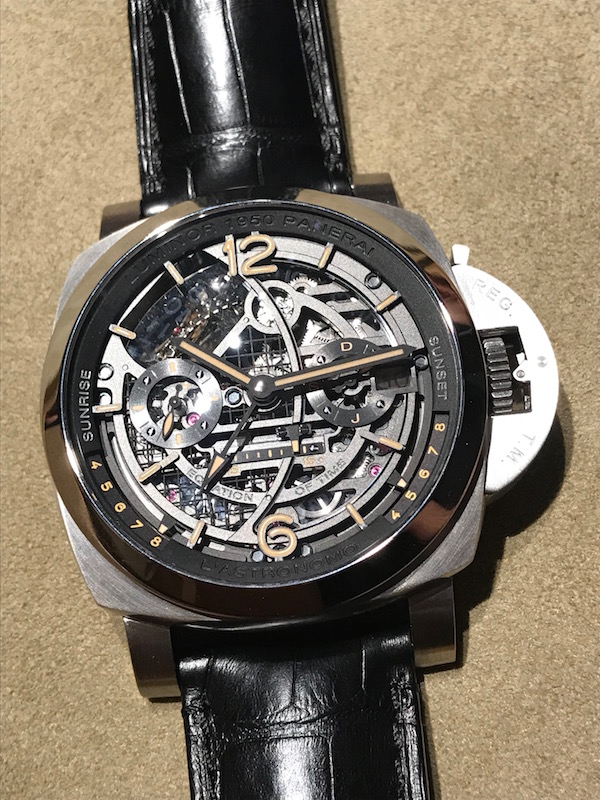 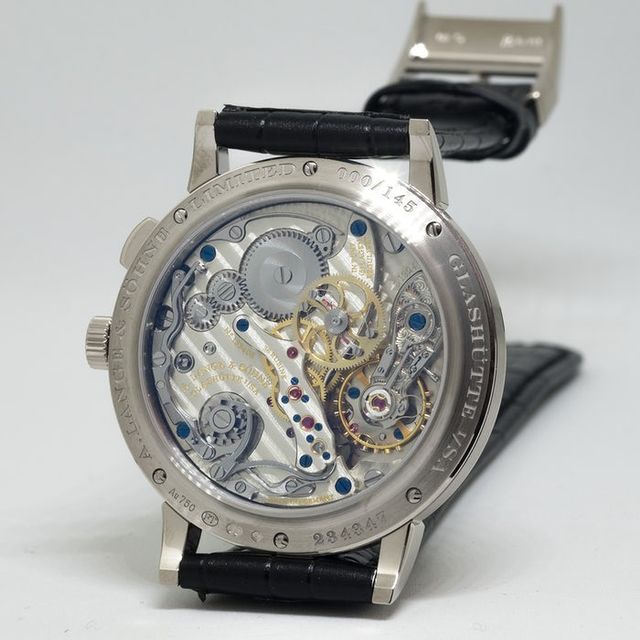 In conversation with Giussepe Santoni : An avid watch collector, traveller and luxury shoemaker