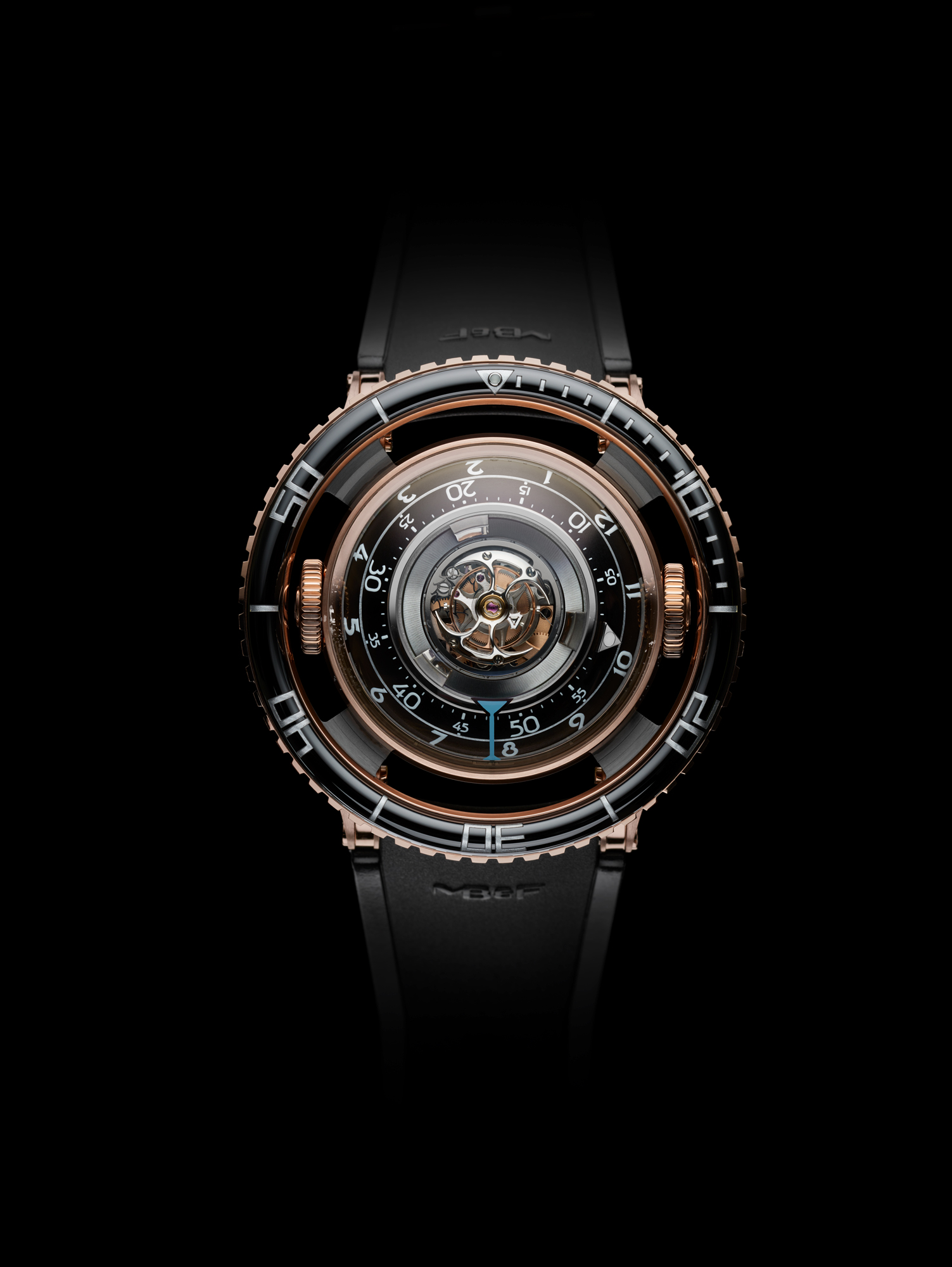 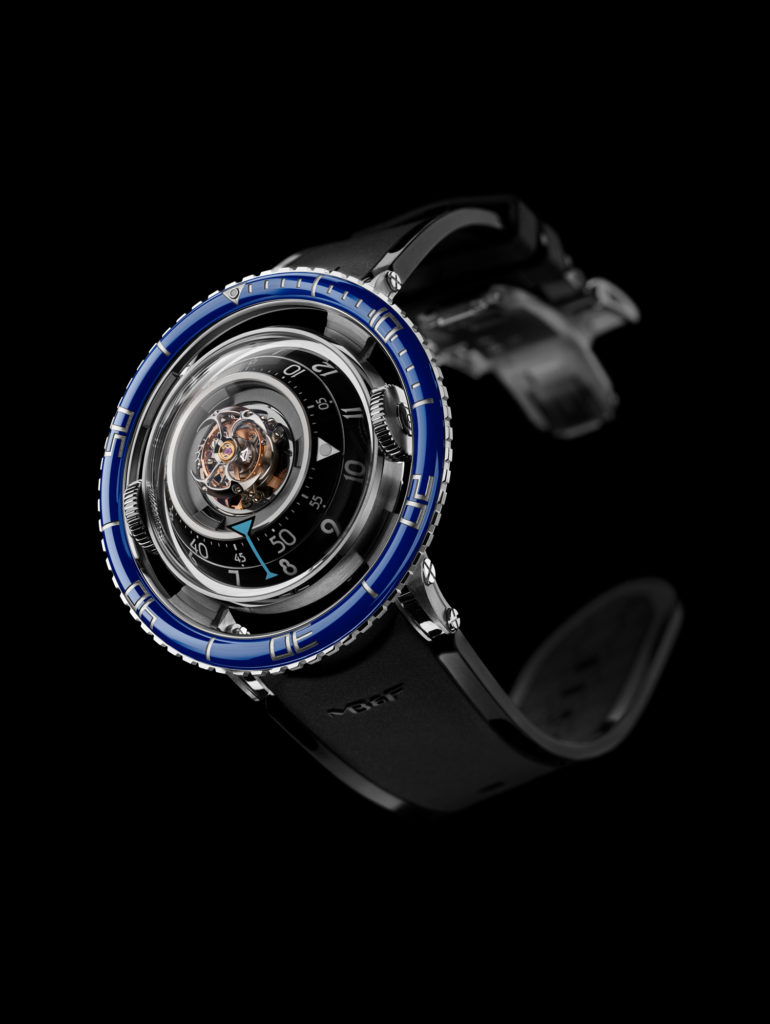 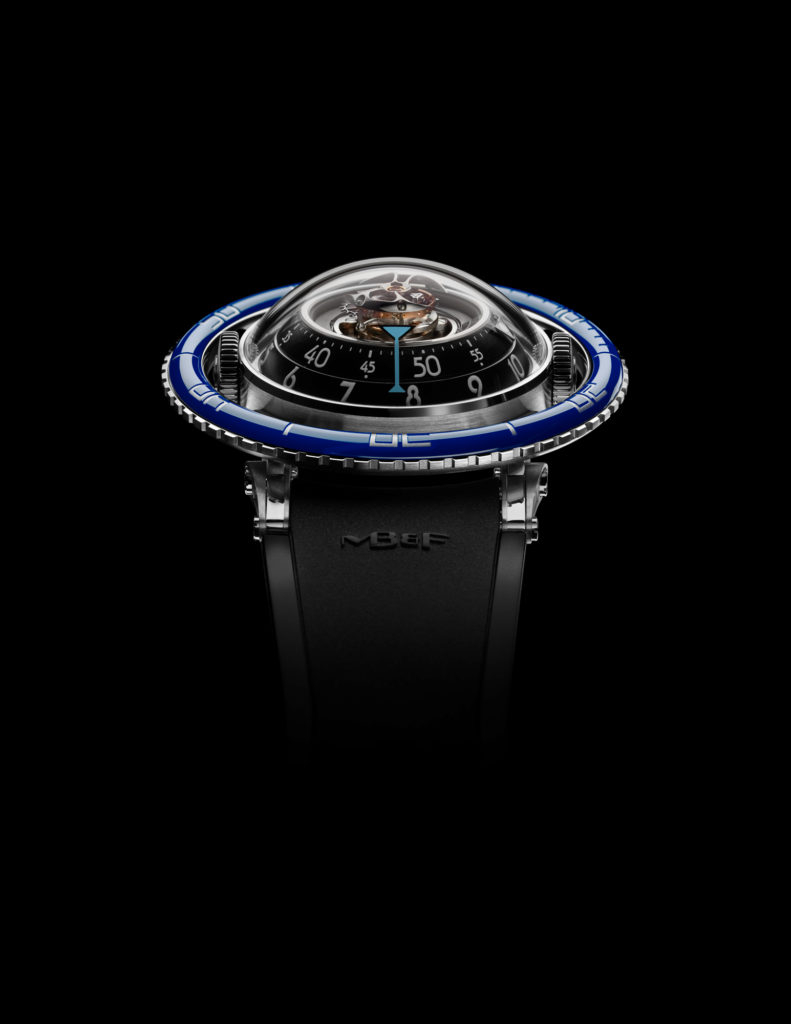 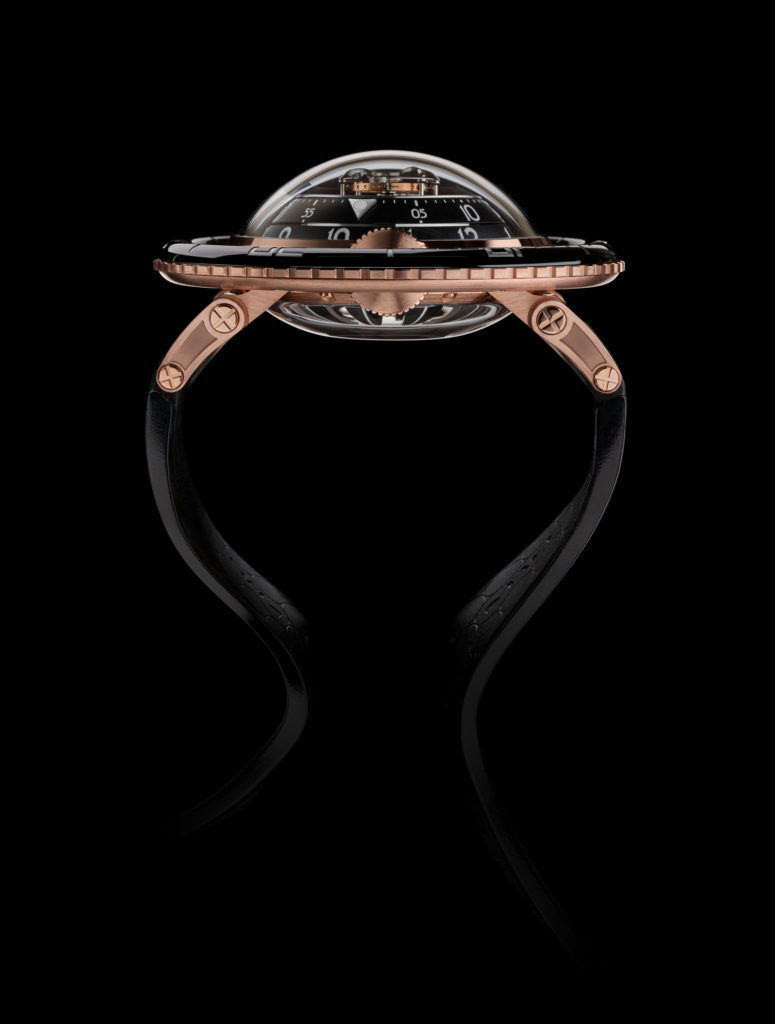 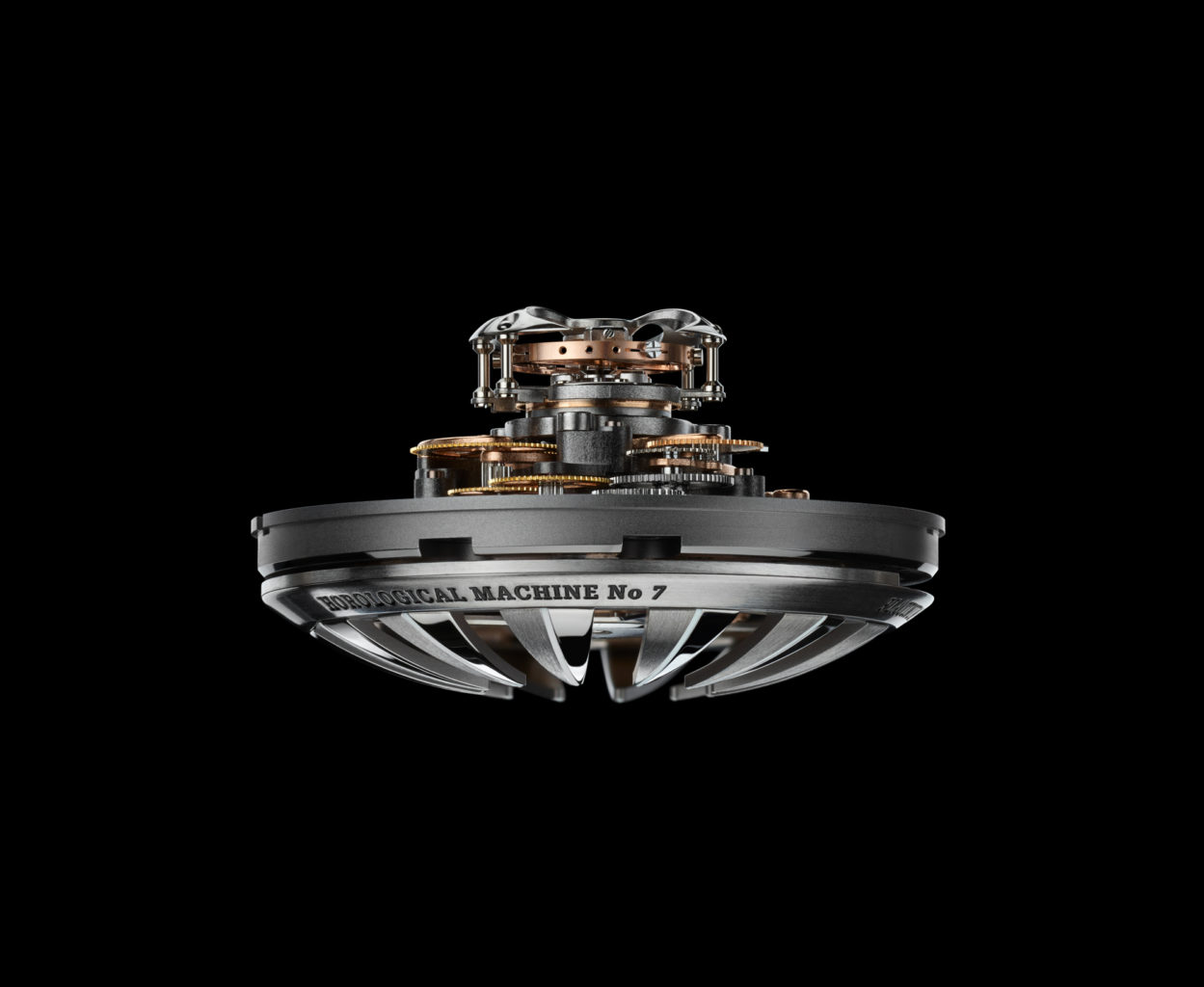 A Tryst with Tokyo & Shanghai