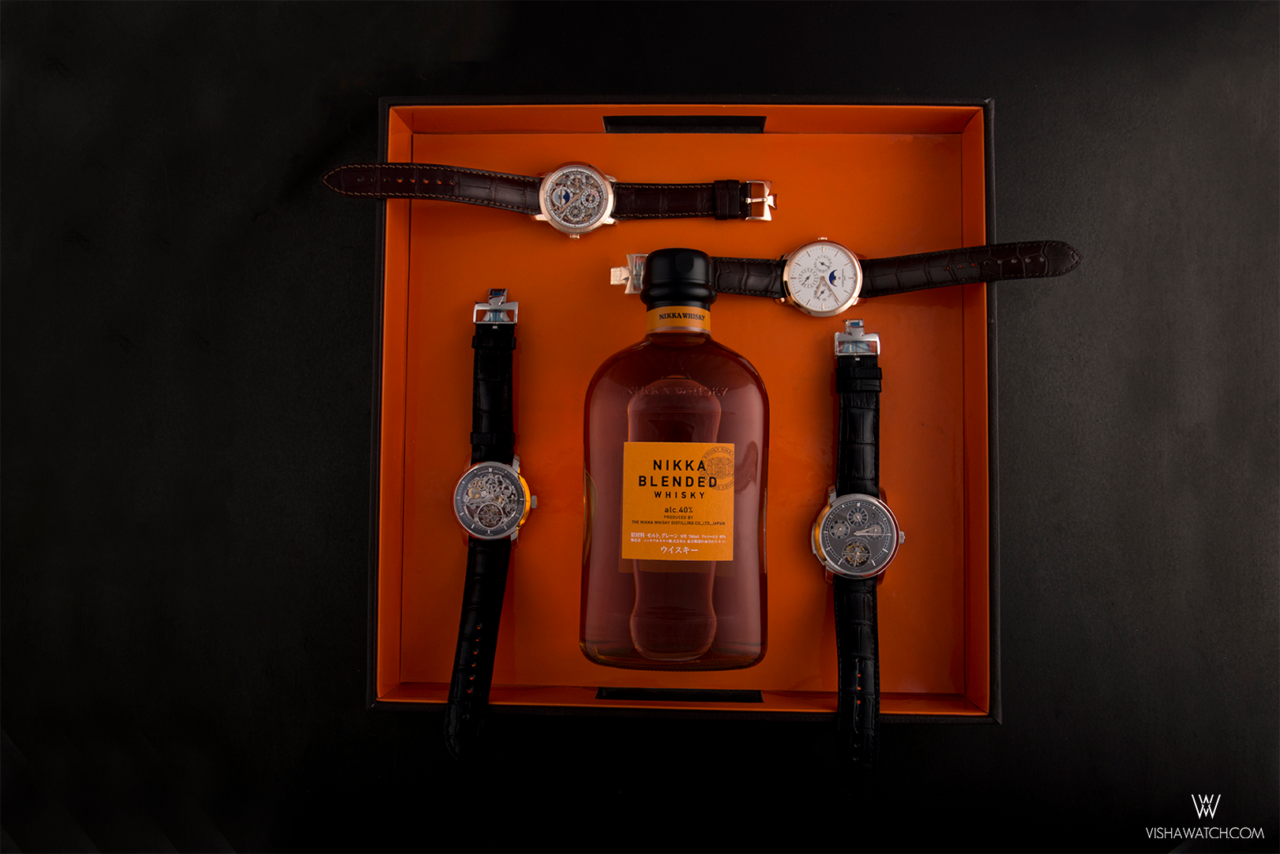 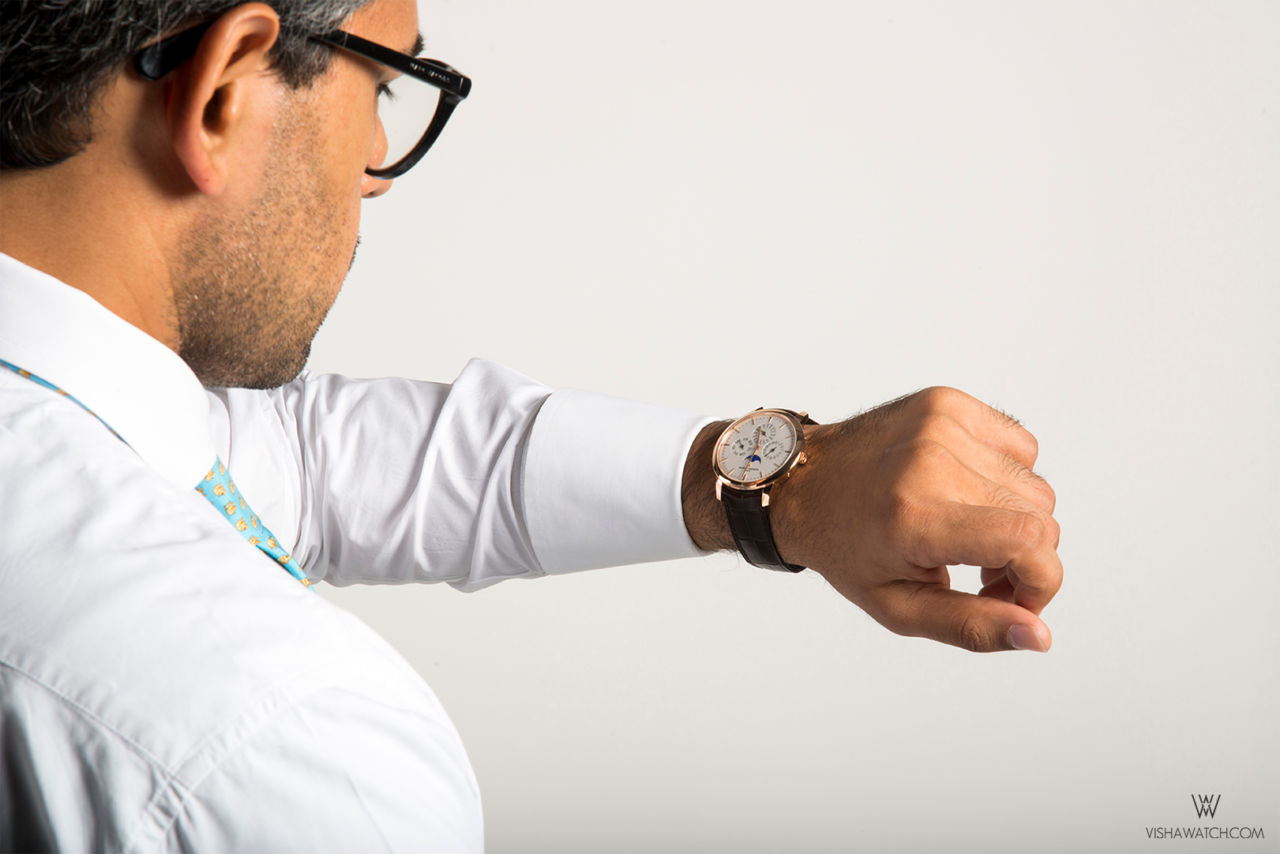 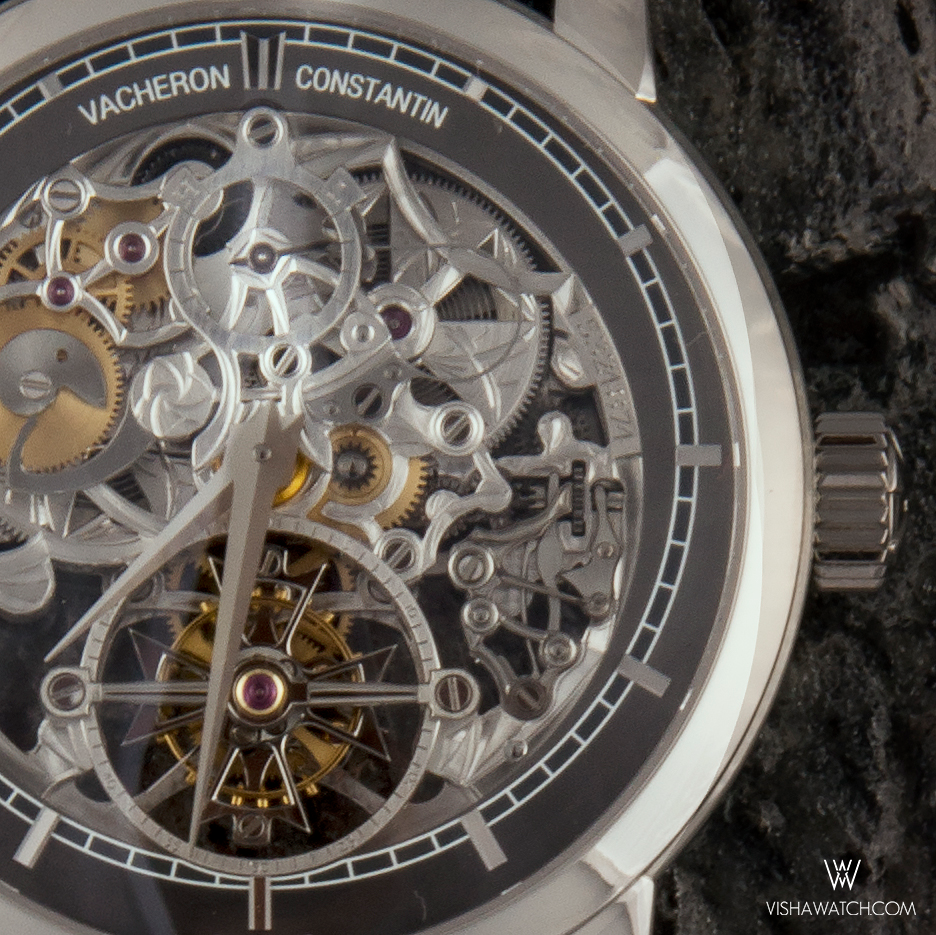 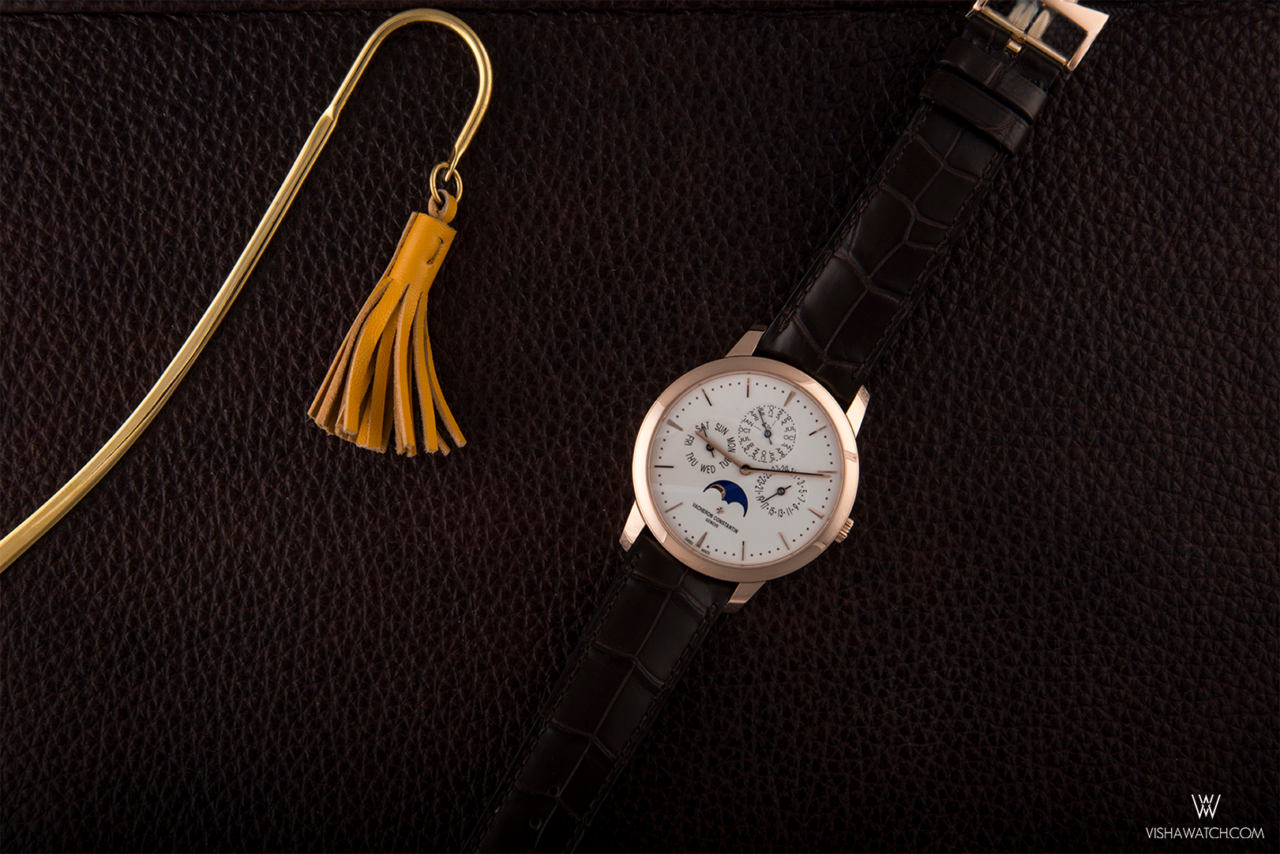 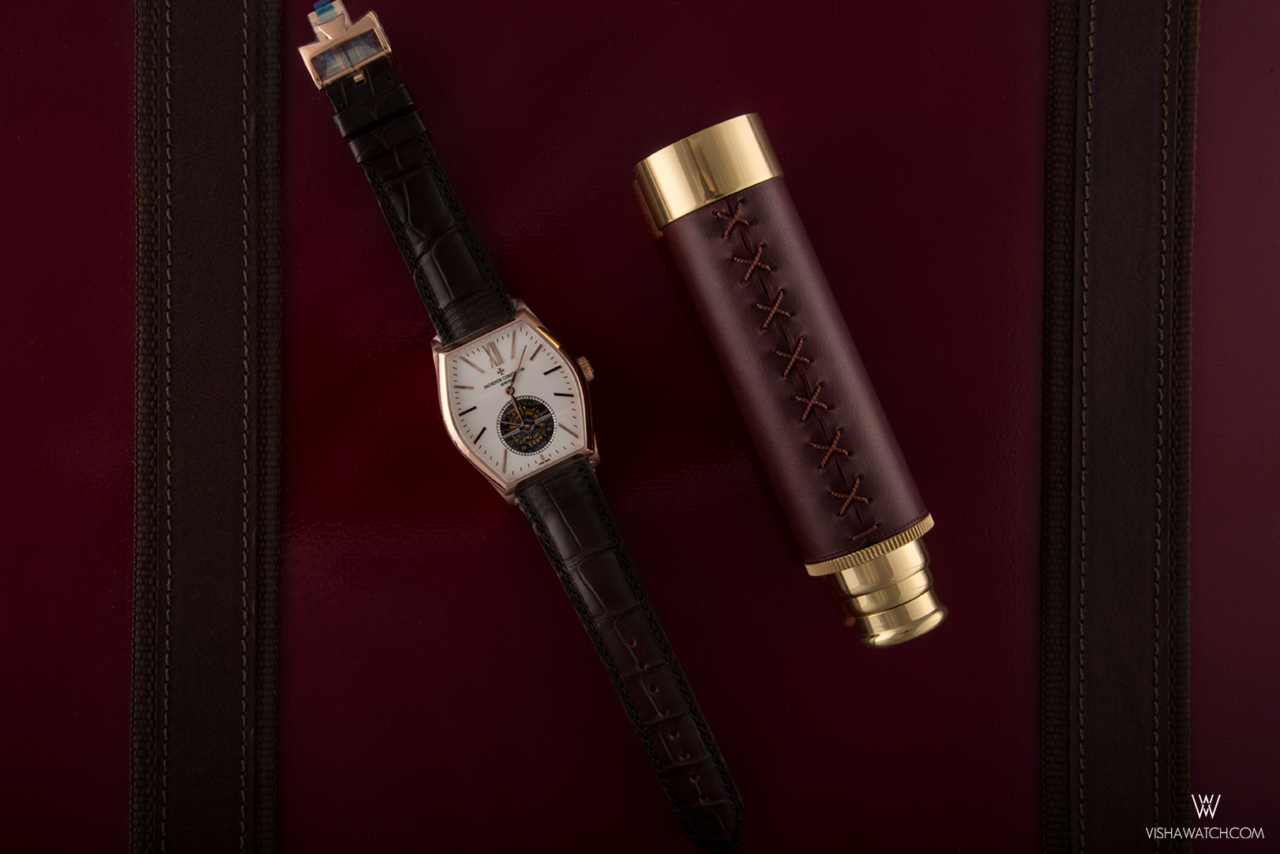 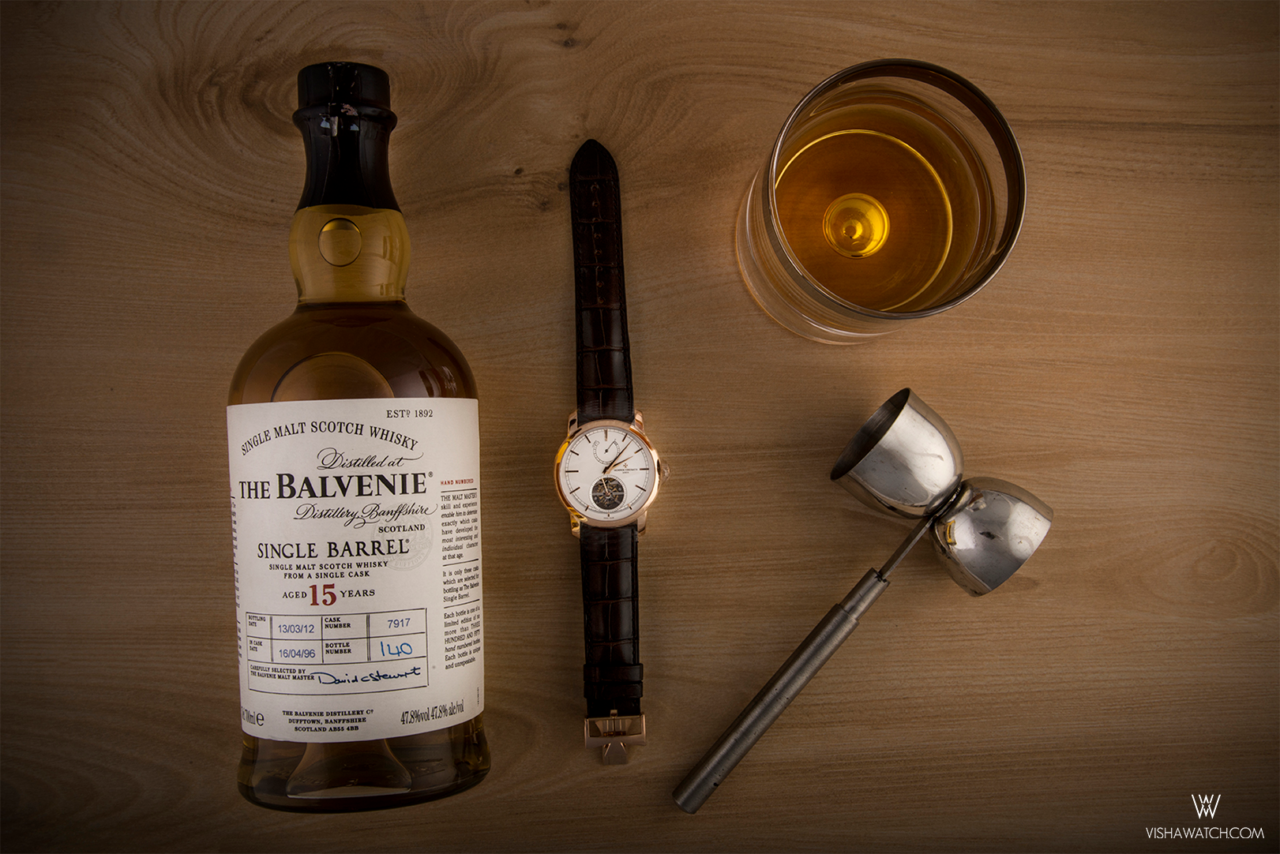 In Conversation with Xavier Fuller of CHOPARD Watches: Spotlight On LUC XPS CHRONO