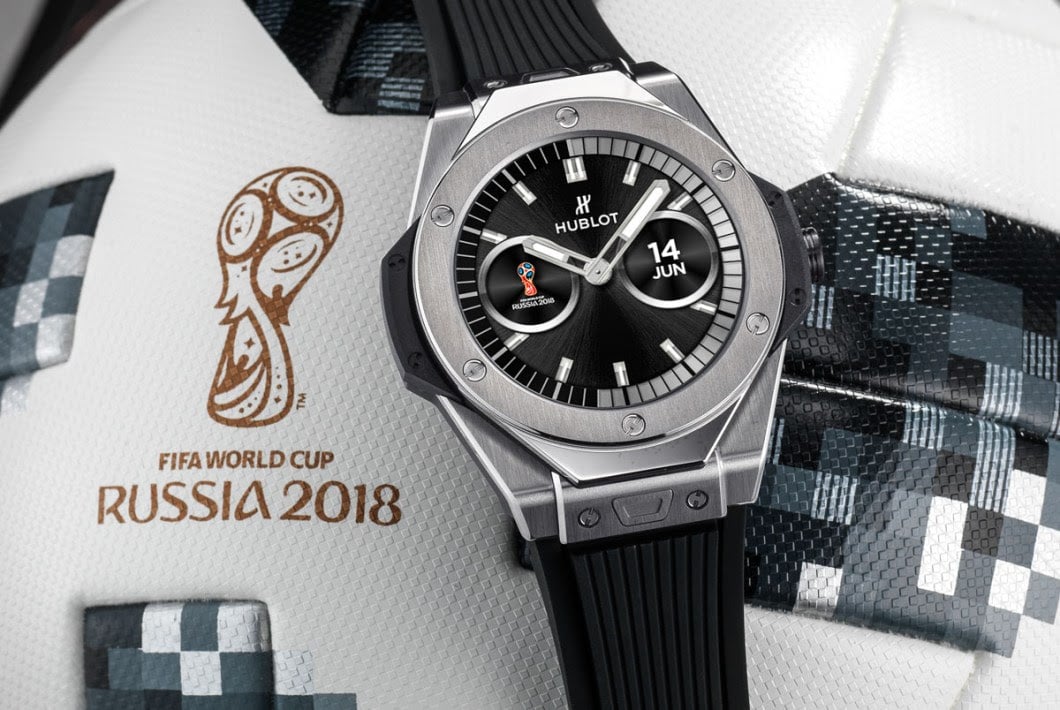 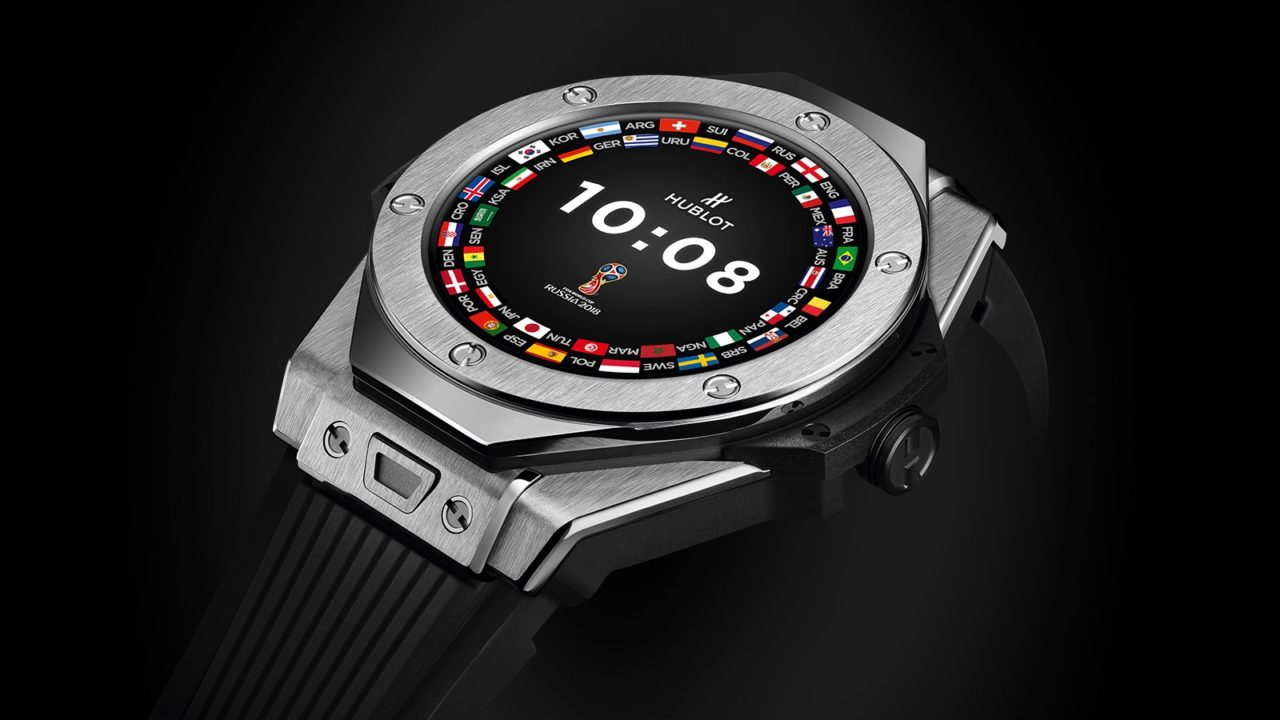 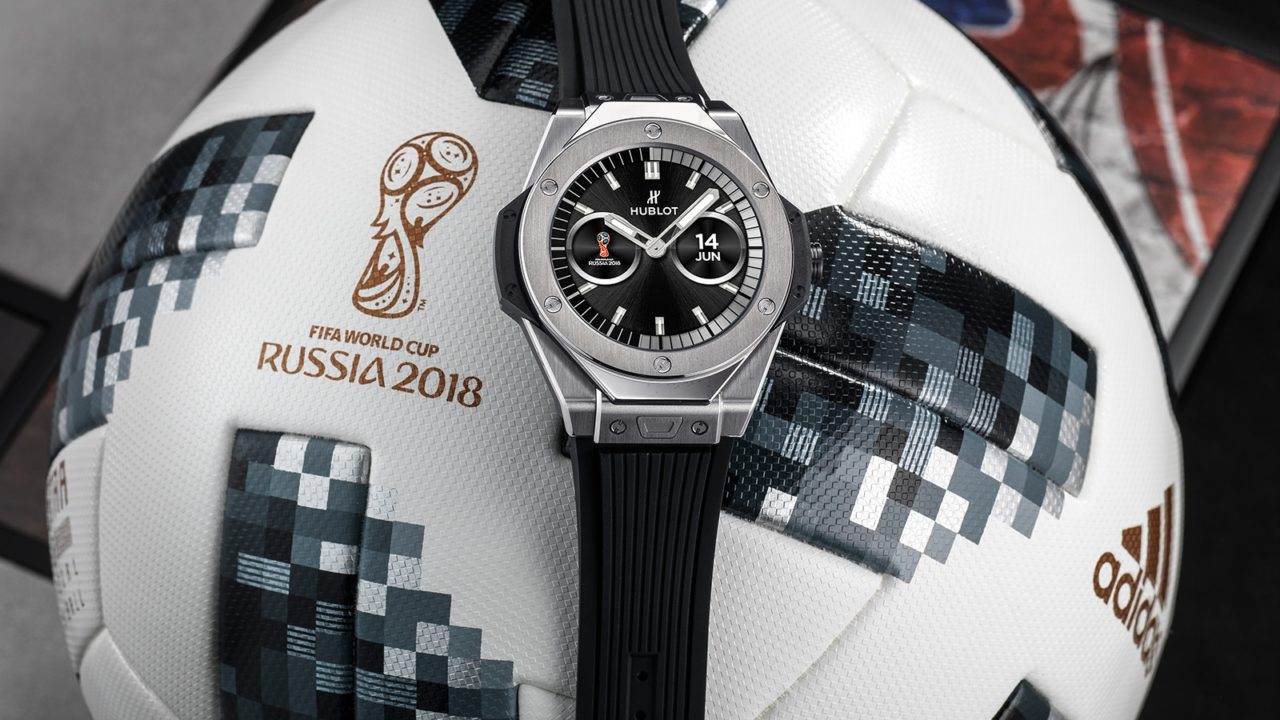 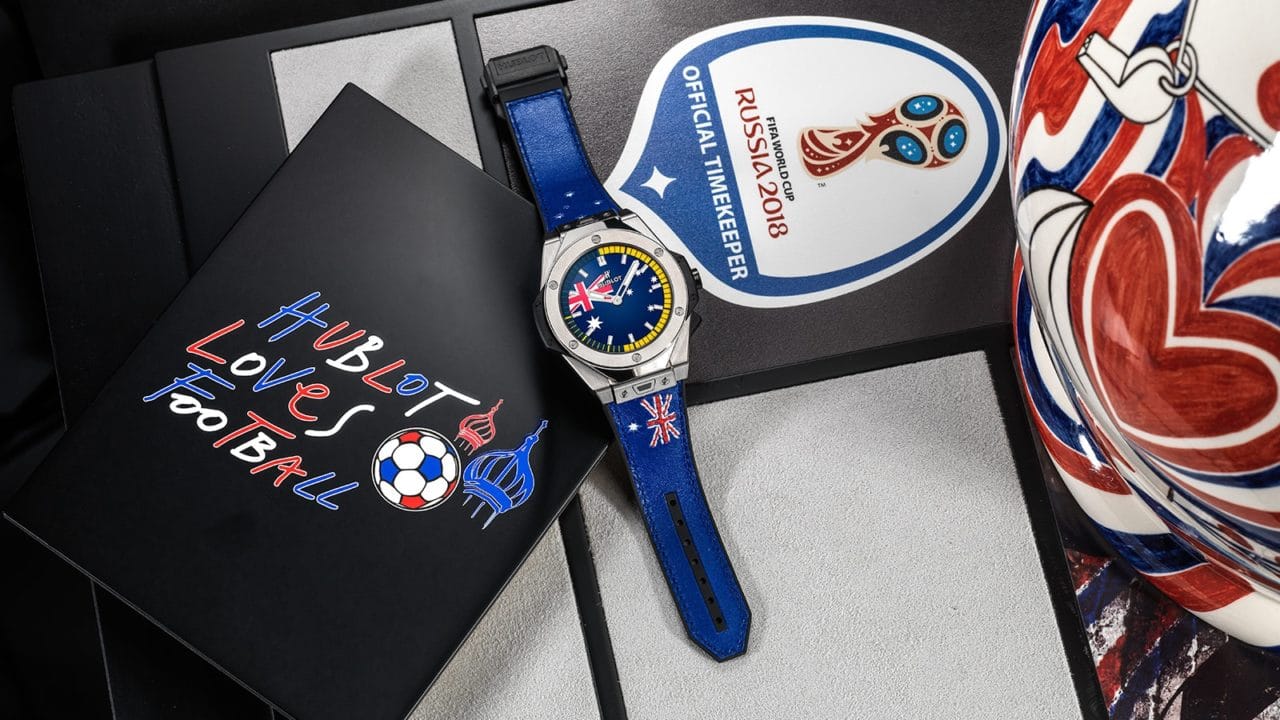 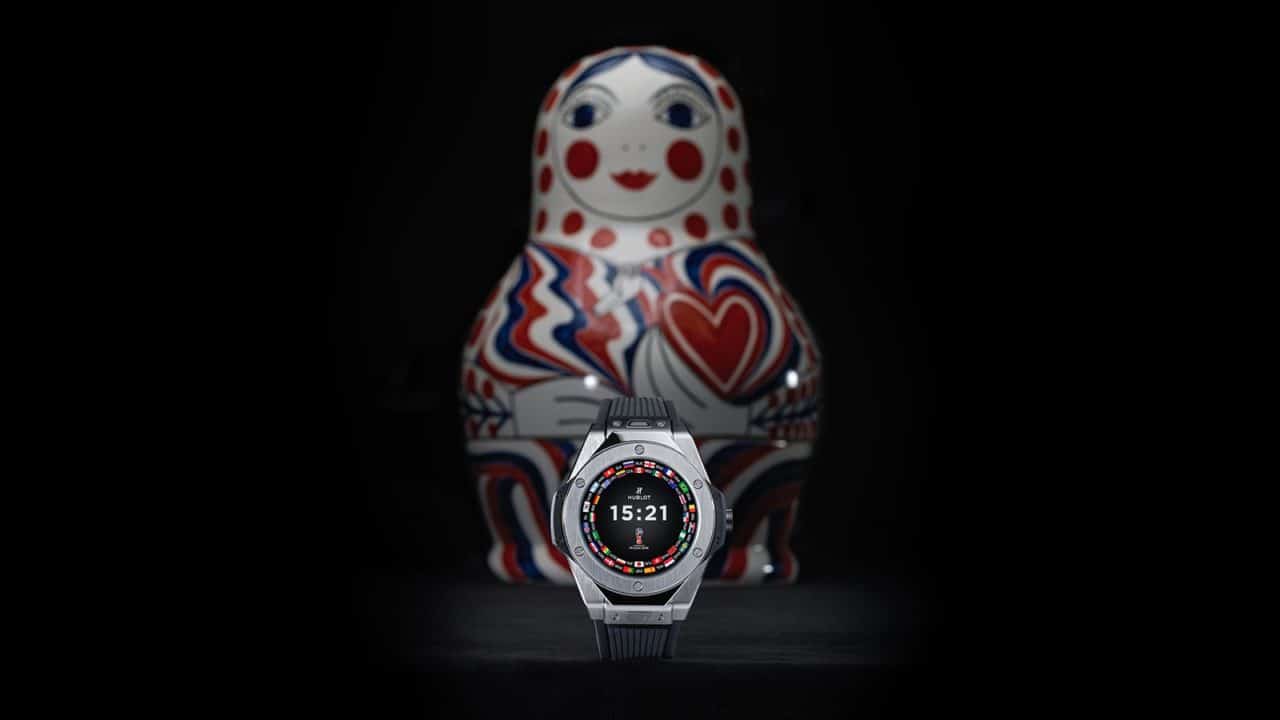 In Conversation with IWC’s Christian Knoop