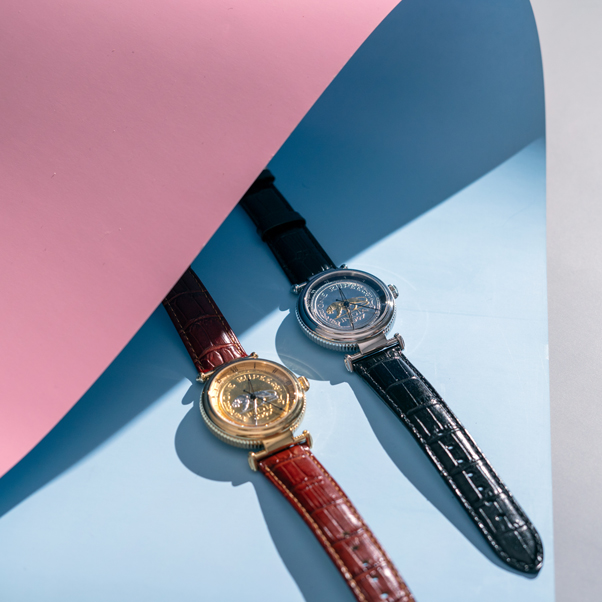 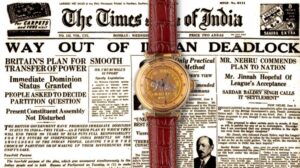 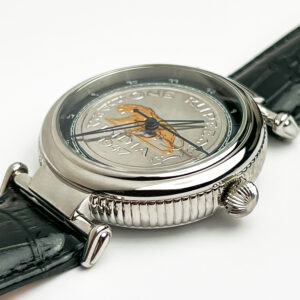 Coinage issued after 1857 were under the authority of the monarch as India became part of the British Empire. Coinage under the British can be divided into two periods: East India Company (EIC) issues, pre-1835; and Imperial issues struck under direct authority of the crown. The EIC issues can be further subdivided into two subcategories: the Presidency issues, which comprise separate Madras Presidency, Bombay Presidency, and Bengal Presidency issues; and uniform coinage for all British territories from 1835 to 1858. Imperial issues bear obverse portraits of Queen Victoria (dated 1862–1901), Edward VII (dated 1903–1910), George V (dated 1911–1936), and George VI (dated 1938–1947). No British India coins were issued during the brief reign of Edward VIII.

Fast forward to the year 2022, when Jaipur Watch Company decides to pay tribute to the country and these very special and rare coins! With a strong 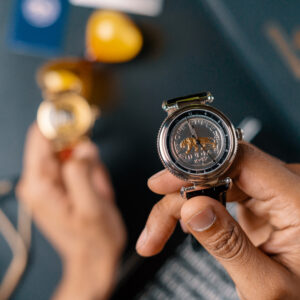 belief in the ‘Make in India’ initiative, Jaipur Watch Company is India’s first bespoke Watch Company. Started in 2013, to offer elegant handcrafted limited edition selection of timeless pieces that exude tradition with a subtle hint of contemporary design. Each watch is handcrafted meticulously to be cherished as heirlooms that are worthy of being passed down generations. As a young history-obsessed child, Gaurav Mehta found endless joy in historic Coins & Stamps. To this young, curious learner, they unlocked a yet undiscovered treasure-trove of magnificent tales. Stories of his own state of Rajasthan, of the glorious past of his own ancient homeland India. Always one to tinker around with his father’s tools, Gaurav had this ingenious idea of fashioning his own, unique, one-of-a-kind timepiece. An expression of himself, an extension of his interests, one that would become his signature. 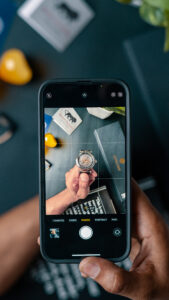 This led to the very first Coin Watch, fashioned, albeit a bit crudely using some rather rudimentary methods and a loaner-watch. The idea that was born however, would go on to completely redefine Luxury Watches. The idea that a timepiece should be the keeper of history is a philosophy that permeates the core of the Jaipur Watch Company. This core ethos is then manifested either in artistic expression that is derived from History through our various Ready-To-Wear lines, or through a deeply personal creation that is a materialisation based on an insight that a client provides us whilst commissioning one of our Bespoke and fully Customisable timepieces. Either way, absolutely faultless mechanical watchmaking craftsmanship & standards are adhered to, accompanied by the assurance that a Jaipur Watch Company timepiece will be a signature statement unlike any other. Driven by passion, commitment, history, understanding people, and  time! It took them 3 years to collect the rare last coins of British India, and couldn’t have launched the collection during a better year! 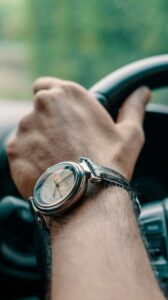 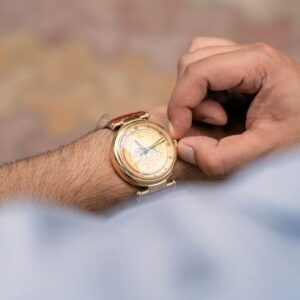 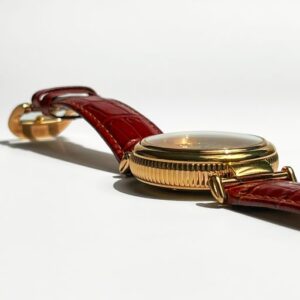