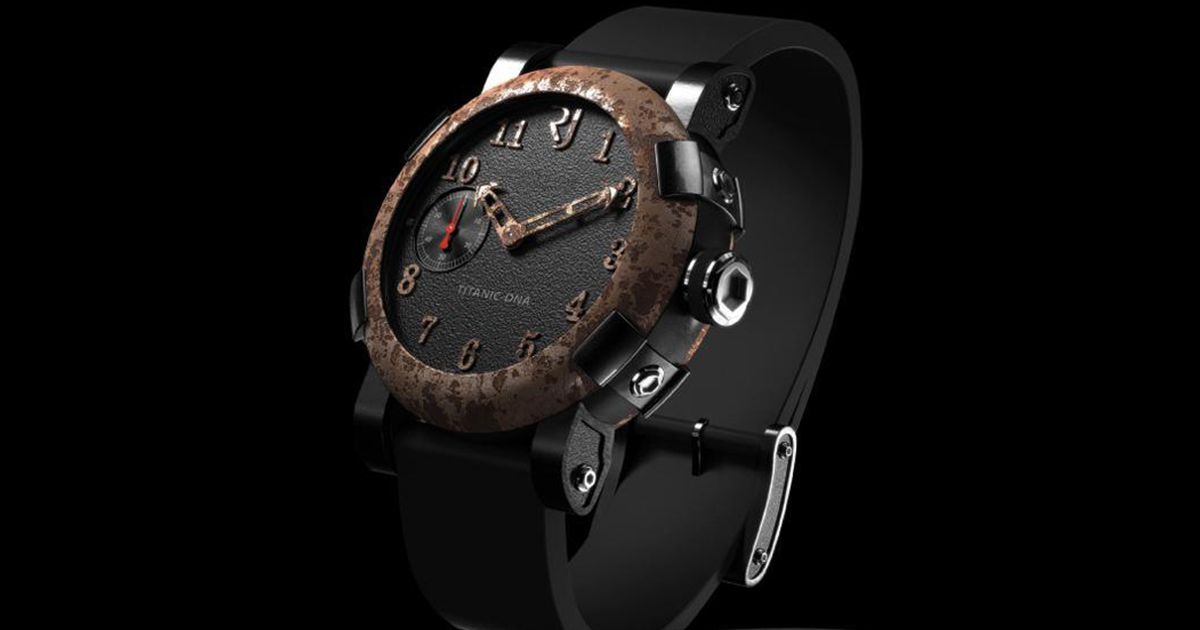 Who hasn’t heard of the Titanic? We’ve all seen the mega-blockbuster movie based on the first and only voyage under taken by the mammoth ship. When it entered service, it was the world’s largest passenger ship man-made moving object. Touted as ‘unsinkable’, it was launched on May 31, 1911 but sank on April 15, 1912, in its maiden journey from Southampton in the UK to New York City. It took down with it, the lives of 1500 people.

The ship was revered for its grand opulence those days. The Ritz hotel in London loosely inspired its interiors. Facilities on board included a gym, pool, Turkish bath, a kennel for first class dogs, and a squash court. It even had its own on board newspaper – the Atlantic Daily Bulletin.

There were 20,000 bottles of beer, 1500 bottles of wine and 8,000 cigars on board. The ship still enchants us with dozens of films and documentaries made on the short life and times of the Titanic.

On October 7, 1985, more than 73 years after its demise, the wreckage of the Titanic were found, 370 miles of the coast of Newfoundland, at a depth of 12,000 feet. It eluded at least three teams who set out to find it, but was finally found by combined efforts of the Institute for Research and Exploitation of the Sea, a French government organization and the American contribution financed by the National Geographic Society. After combing the site with new undersea robots, the team was able to verify the ship’s identity with cameras and sonar, according to American and French officials.

Great wealth was onboard the Titanic. Ten millionaires were aboard and the safe storage room was filled with valuables, including diamonds valued at $7 million at that time. The Titanic was carrying some of the richest of the world’s rich. The collection includes diamond and sapphire rings, brooches, necklaces, cuff links and a gold pocket watch.

Now, the Titanic salvage comes in the form of a wristwatch, a tiny piece of the wreck on your wrist. The people who have the sole salvage rights of the Titanic have gone into the watch business, or they’ve sold a chunk of salvage to allow a company in Switzerland to sell watches that are called “Titanic-DNA”. 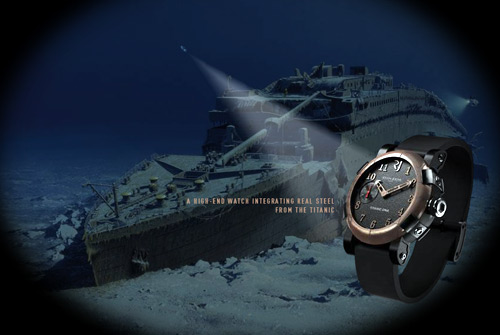 Billed as one of the five most expensive watches in the world, the marketing campaign leaves one to wonder just what parts of the Titanic were used in the manufacture of these watches.

Would you pay about $375,000 for a piece of the Titanic, a landmark time in maritime history, on your wrist?