Is Apple Watch a luxury watch?

Apple, the California based company known for revolutions like the iPods and iPhones, and the cult following of its founder Steve Jobs, is now literally taking the gold in revolutions (get it?).

It revealed full details of its much anticipated smartwatch range, including a luxury range that starts with a solid 18-carat gold version, making its entry into the world of high end fashion. 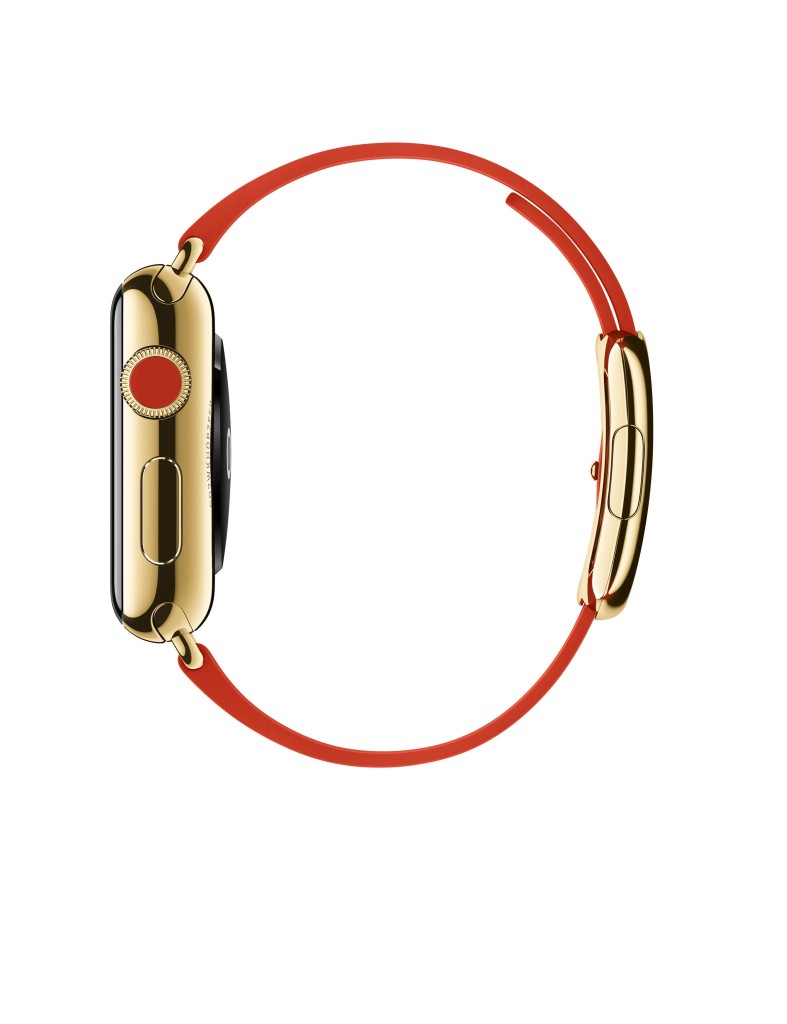 Based on reports of Apple using a new method for making gold alloy using ceramic particles, which required 28% less gold by volume for an 18-carat, many analyst had predicted the price at $5000 or less. Contrast to this, a mid-tier Apple Watch starts at $549, but can rise to $1,099, with the larger screen size and most expensive watch bands.

While a rose gold Rolex costs $18,000, it is clear that Apple is basing the pricing on comparatively high-end analogue timepieces, the only difference being that unlike a Rolex or an Omega which have legacy value that is passed onto future generation in a family, the Apple watch will become obsolete and be eventually be replaced by newer models, just like a phone.

But whatever the price, the pros and the cons, this entry into the world of high end luxury, some say will catapult Apple into a $1 trillion company!

Straps by MRSailcloth: Timed to perfection