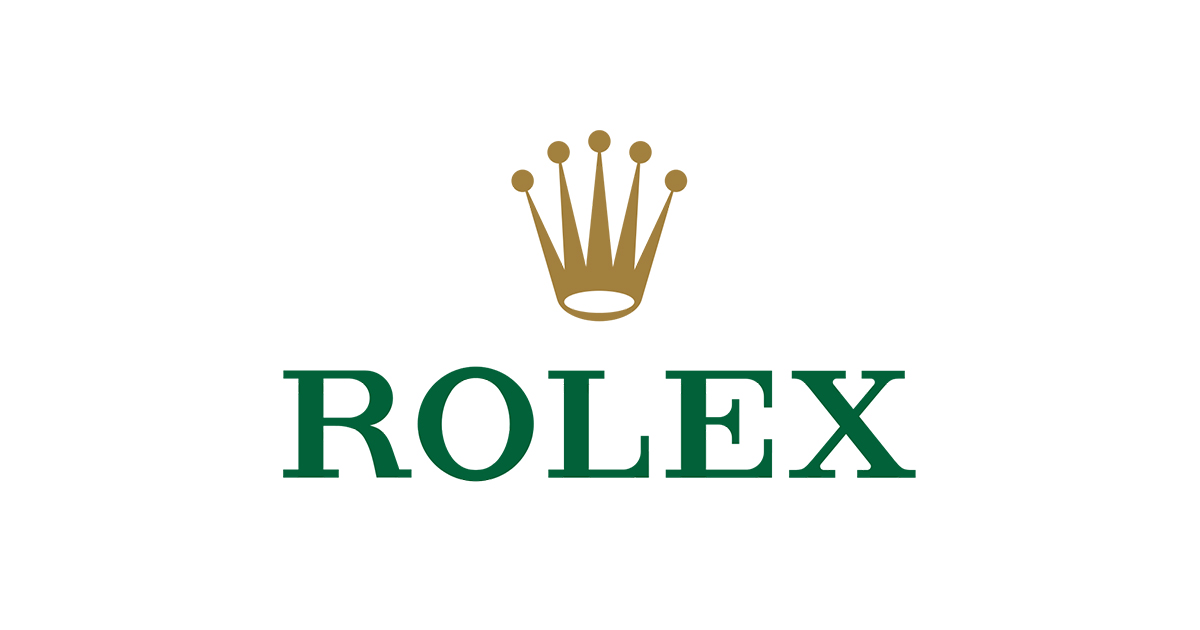 The Rolex that solved a murder mystery

Yes, you read it right.

A Rolex watch did actually play the key role in solving a big murder case. Unbelievable? So here’s what happened. Read on.

Albert Johnson Walker, a high school dropout originally from Ontario, Canada did many odd jobs before he became a bank teller for a trust company. He also filed tax returns for people which eventually led him to start his own book-keeping business. In over a decade, the business grew into a six branch business with 30 employees, called Walker Financial. In 1986, it collapsed with Walker defrauding 70 Canadian clients of $3.2 million. In 1990 he fled to Europe and in 1993 he was charged in Canada for 18 counts of fraud, money laundering and theft. He soon became the most wanted criminal in Canada.

Walker soon moved base to Harrogate in New Yorkshire, England. He changed his name to David Davis and began a business with a television repairman, Ronald Joseph Platt. Platt, originally from Canada wished to return to Canada. In 1992, when Platt left for Canada, Walker assumed his identity with the help of Platt’s driver’s license, birth certificate and business stamp, which he acquired from him on the pretext of running the business.

By 1995, Platt was out of money and returned to England. On 20th July 1996, Walker took Platt out on a fishing trip where he murdered him, weighed him down with an anchor, and dumped his body in the sea. Two weeks later the body was discovered in the English Channel by fisherman named John Copik.

The Role of the Rolex:

The body of Platt was discovered with a Rolex wristwatch being the only identifiable object on the body.

Since the Rolex movement had a serial number and was engraved with special markings every time it was serviced, British police traced the service records from Rolex. Ronald Joseph Platt was identified as the owner of the watch and the victim of the murder.

By examining the date on the watch calendar and since the Rolex movement had a reserve of two to three days of operation when inactive and it was fully waterproof, the British police were able to determine the date and time of death within a small margin of error!!

Walker is currently serving a life sentence in a prison in British Columbia. Guess, the Rolex on Platt was something Walker should’ve watched out for!

What your watch says about you?