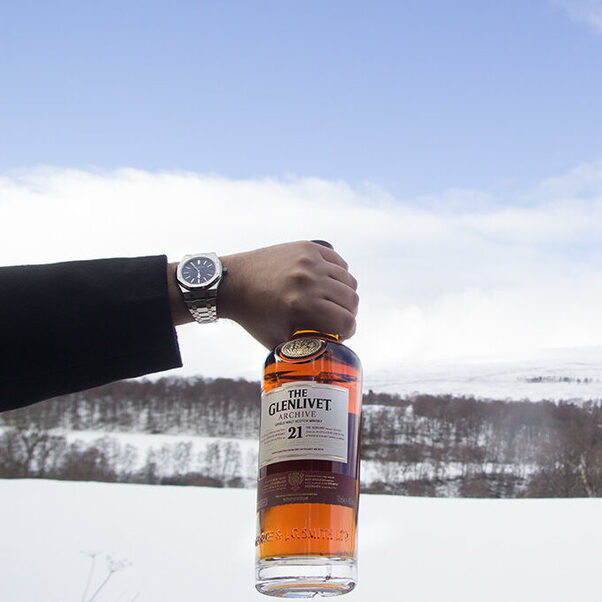 Ringing in the new year with some sassy Hennessy cocktails